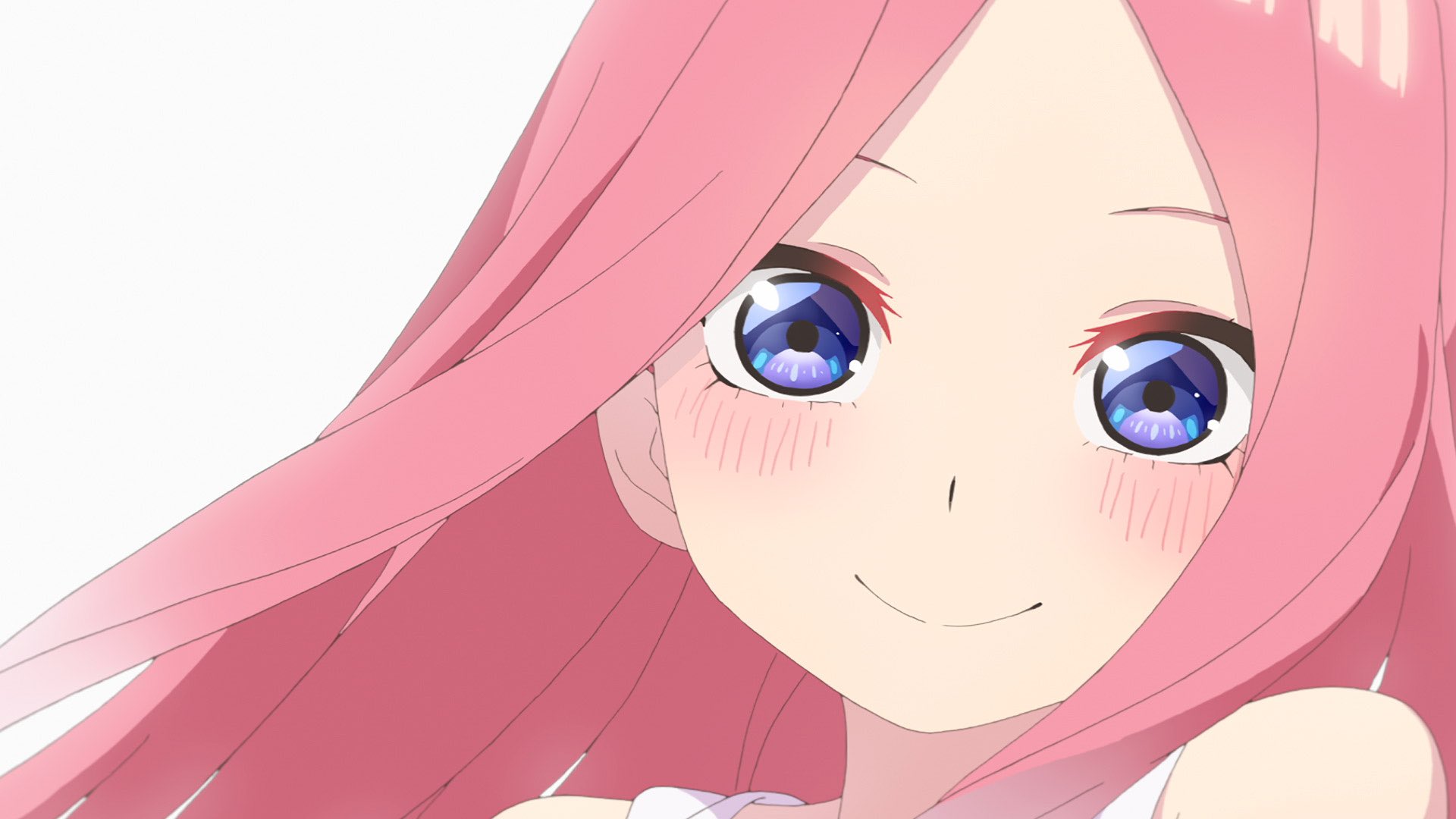 This review of Gotoubun no Hanayome contains spoilers. If you haven't seen the chapters, we recommend that you do so and then go back to read the review.

Gotoubun no Hanayome ∬ - Chapter 1: Tangles and misadventures in Kyoto

Futarou was admitted to the hospital because his cold worsened during the camp. Received an unexpected visit from Nino who was just looking for a place to hide from Ichika, Miku and Yotsuba because they were essentially there to get vaccinated and take the opportunity to visit him and the Delivering work that he saw in class while he was away.

As soon as Nino is found and taken away, Itsuki comes into the room next, who wants to know why Futarou is learning so much. Futarou tells Itsuki about the time he went to Kyoto and how that trip and meeting a girl changed him.

The next day, Futarou was released from the hospital. Going into the quintuplets' apartment only to find one of them straight from the bathroom throwing a bag full of tests with the worst grades but no name. So Futarou asks everyone to use the same hairstyle to distinguish them, but fails. Try a few other things but the result is still zero. So he gives them a little written test and from their handwriting finds out that they were all guilty.

I know it's only been 2 years since the first season of Gotoubun no HanayomeHowever, since the sequel was announced and the delays due to different situations were taken into account, these two years seemed to be quite a long time to watch my favorite quintuplets. In fact, I think I remember that this second season was supposed to be released before the manga ended, which happened at the beginning of 2020.

In any case, I am aware of the manga. From the entire manga. I know how it ends and I have my own opinion on it. In these reviews of Gotoubun no Hanayome ∬ I will try to compare it as little as possible. For two reasons: to see how faithful it is to the original work and because it's been almost a year since the manga ended and you should read it again to remember the little details that make a difference in the act and / or adjustment.

Speaking of "more general" details of Gotoubun no Hanayome ∬ obviously he couldn't put the change in the animation studio aside. While the first season was animated by Tezuka Productionsthis sequel is animated by Bibury animation studios. Personally, I don't see the change in my studies as bad. While the characters' styles and "attitudes" are different, it's not a bad change. To me, it's something like what happened High School DxDWhile I liked the animation of the first few seasons, the latest ones don't have a bad style.

The biggest problem I see in the study change is the already familiar and "controversial" detail about the legs of the quintuplets. I'm one of those who see these legs as if they were sticks, but I'm not so extreme as to complain about them. If from the first moment that all this matter appeared and was created, the study Bibury animation studios he didn't "correct" them, I don't understand why they would do it later. It is a change that there is nothing else but to adapt to. And it's not that bad.

If you want to make a small comparison, you only need one scene Gotoubun no Hanayome ∬ - Chapter 1, in which only the legs of the quintuplets can be seen. And watch the first season or the promotional video for it again. In the second 44 you can see the legs of the Nakano sisters a bit and the difference is obvious to me.

But as I said, this detail is nothing terrible about being the end of the world or about to lose character.

That "issue" aside, which I won't address again in the future unless it's entirely necessary (something I only think is possible due to poor animation quality). The other animation was pretty good. I'm not going to say it was perfect as there have been times when I found that perspective was poorly implemented in some things.

For example at the end of the first season of Gotoubun no Hanayome I remember this season's director accepting that there were flaws in the animation and even gave an example from the last episode where Raiha's size did not match the size of the furniture around her. To make it look like the little younger sister has "buried her feet". Anyway, say it.

In Gotoubun no Hanayome ∬ - Chapter 1 These moments were almost nil. The only moment I felt like this was when Futarou bent his arm to touch his head a little at the beginning of the episode as Futarou talks to Nino before hiding. It's not a big deal, but I felt like the protagonist's arm looked smaller. I imagine they wanted to give him perspective to give "distance / background" to the scene and stage.

Also, I confess that I loved the large number of facial expressions the characters displayed. From the pouting of the Nakano sisters to the reflection in Itsuki's eyes almost at the end of the episode. I really liked this last feature as I wasn't expecting it at all. While the brightness in the characters' eyes would be the same all the time. Now I will not deny the expectation of seeing a reflection in the gaze again in future scenes. That there is more than one that could use it perfectly.

I really liked the art that was used in the settings of the scenes too. With lighter and lighter tones. This corresponds not only to the setting, but also to the quality of the animation in general. This makes it appear "more youthful" and not as "realistic" as in the first season. Although I would have been intrigued to see a neutral state between the two animations.

Although the animation studio has changed, the musicalization, sound effects, etc., are practically the same as I did in season one. In addition, of course, keep the same seiyuu give life to the quintuplets. Personally, if they had changed the Nakano sisters' voices (for 'x' or 'y' reasons) that would be the biggest problem and mistake of this season two.

So I don't have a single complaint about this section. The background music matched the scenes perfectly. The voices matched the characters and their facial movements perfectly. With sound effects of excellent quality that severely cut the soundtrack for a few moments to change the focus of the scenes.

The ending isn't bad at all, but because of the tone of the song, I feel it is "locked in" as the ending. I mean, even if they set the song as the opening theme and use the animation from the opening itself, I couldn't see it as such.

By the way, I like the opening in both the song and the animation. Although at this point the end also has its meaning. While not an animated sequence, the illustrations shown look nostalgic for some reason.

Miku's dose that she missed

As I've said since season one, I am and always will be Team Miku. In fact, Miku is the closest female figure to becoming Multi waifus. Although it has not yet achieved this, it is about to do so. And if scenes like this keep popping up in the future, it's very likely that he can mate with my only one waifu so far in anime in general, Momioka Risa ((Ru to love).

There were two scenes with Miku where I felt my heart was racing and my face showed an expression of shame that turned a little red. And of course envy not being me Futarou. These scenes were when Miku was trying to feed Futarou and when she mentioned that she was ready to show him all of her moles.

Although both scenes touched me, they were for different things. One is "cuter" while the other is "more daring". In the end, my favorite of the two is the first. I could eat a hundred omelets that Miku made with no fear or regret if she's the one feeding me.

I hope there are a lot of interesting scenes in Gotoubun no Hanayome ∬ And not just from Miku, but also from the other heroines. Since I'm listed with 12 episodes this season, I don't expect everything that was missing in the manga where the adaptation of the first season left off. I'm already thinking of seeing a sequel, either as a third season, a movie, or some OVA. 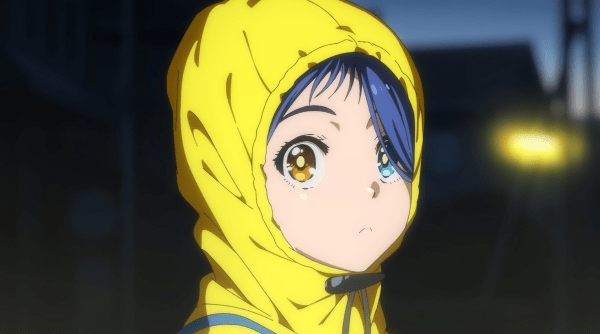 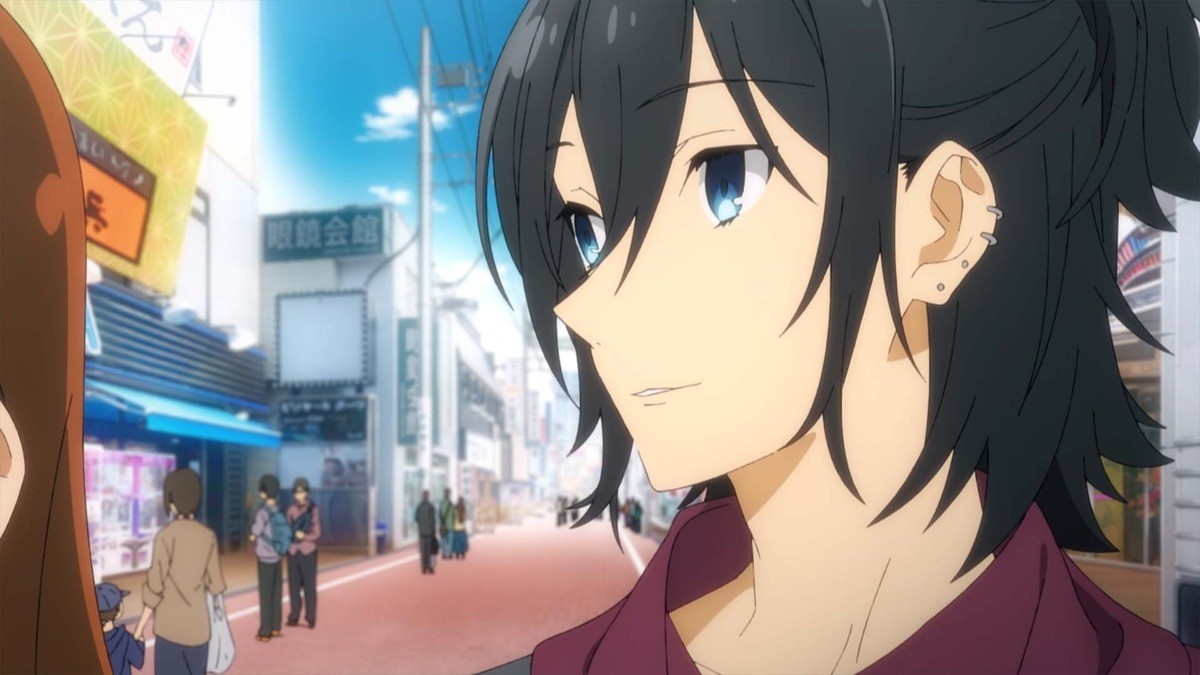 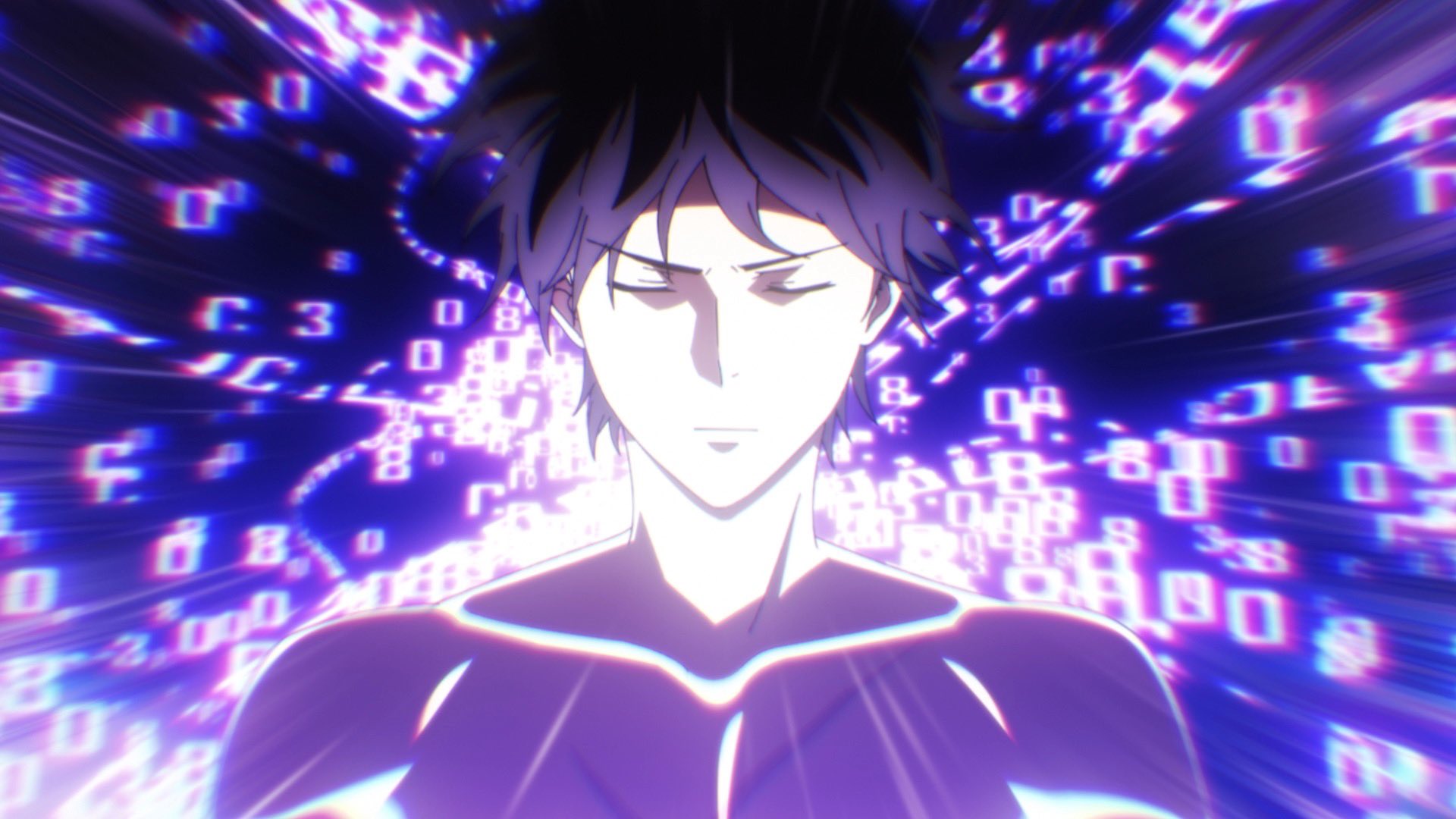