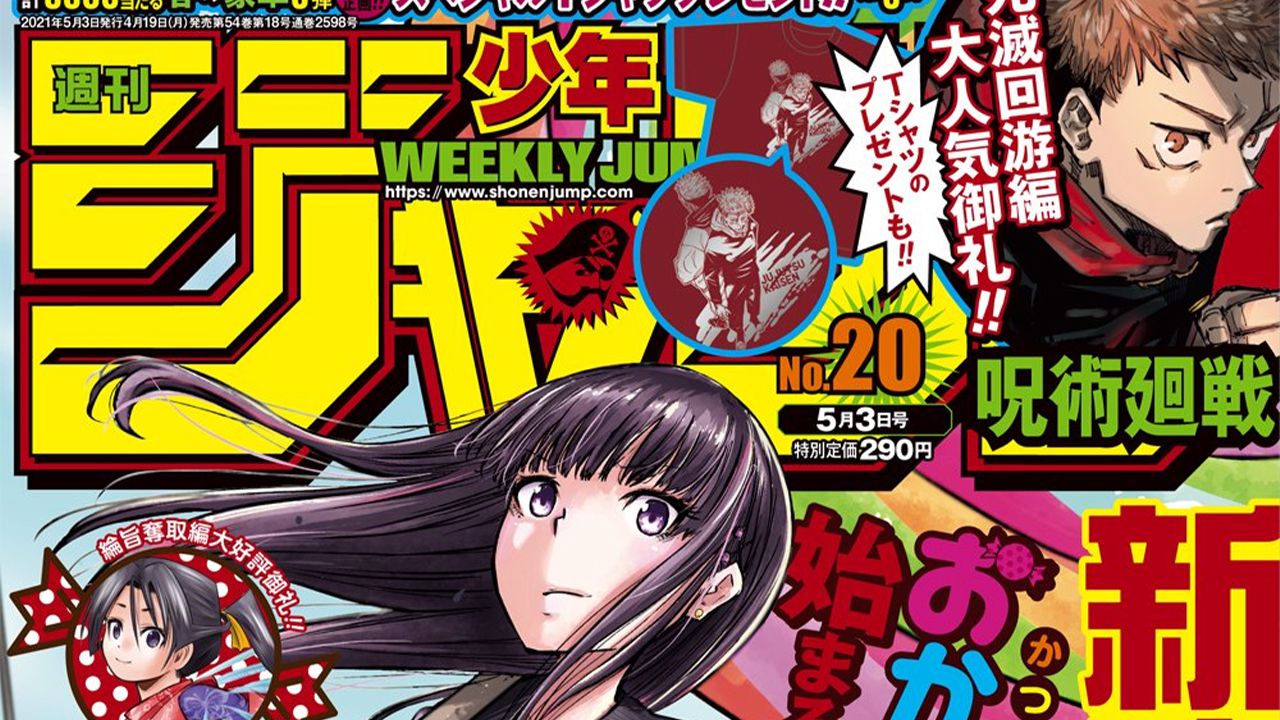 Weekly Shonen Jump is canceling a series, but a new manga is coming soon

Shueisha has so many magazines under his label, but none is as difficult to survive as in Weekly shonen jump. Dragon Ball & Co. publisher's flagship magazine has always been synonymous with success, but also effort and hard work, with very few mangas managing to survive each year.

Anyone who has few positive opinions from the readers ends up at the bottom of the ranking and stays there too long, they will be deleted. There Weekly Shonen Jump will step in by proposing new series to replace the unpopular ones. This phenomenon also occurs in the last few weeks: Ame no Furu, also known as Candy Flurry on MangaPlus, was discontinued in Chapter 19. The manga by Ippon Takegushi and Santa Mitarashi didn't make friends with the audience, while Blue Box, which started the serialization process with him, is now doing very well.

Instead of Ame no Furu there is a new series. The weekly preview of Shonen Jump confirmed this The Maporo 3-Go PPPPPP series will debut on Friday 17th September. The author had already released the Oneshot Danandandan earlier this year, a story with a music emphasis, and given the characters and subject matter, it's possible that this is a revival of that story, but with a changed title to avoid problems Another hit manga from Shueisha, Dandadan. PPPPPP will focus on seven children, children of the brilliant pianist Gakuon Otogami.

So a series atypical for the magazine that has already moderated a few Music on the theme of manga. We'll see in a few months if he can survive the tough competition and become one of the manga that will support the future of Weekly Shonen Jump.

ONE PIECE 992, the trailer for the next episode: The mask falls

Where are the most famous animation studios located? 90% are in only one city