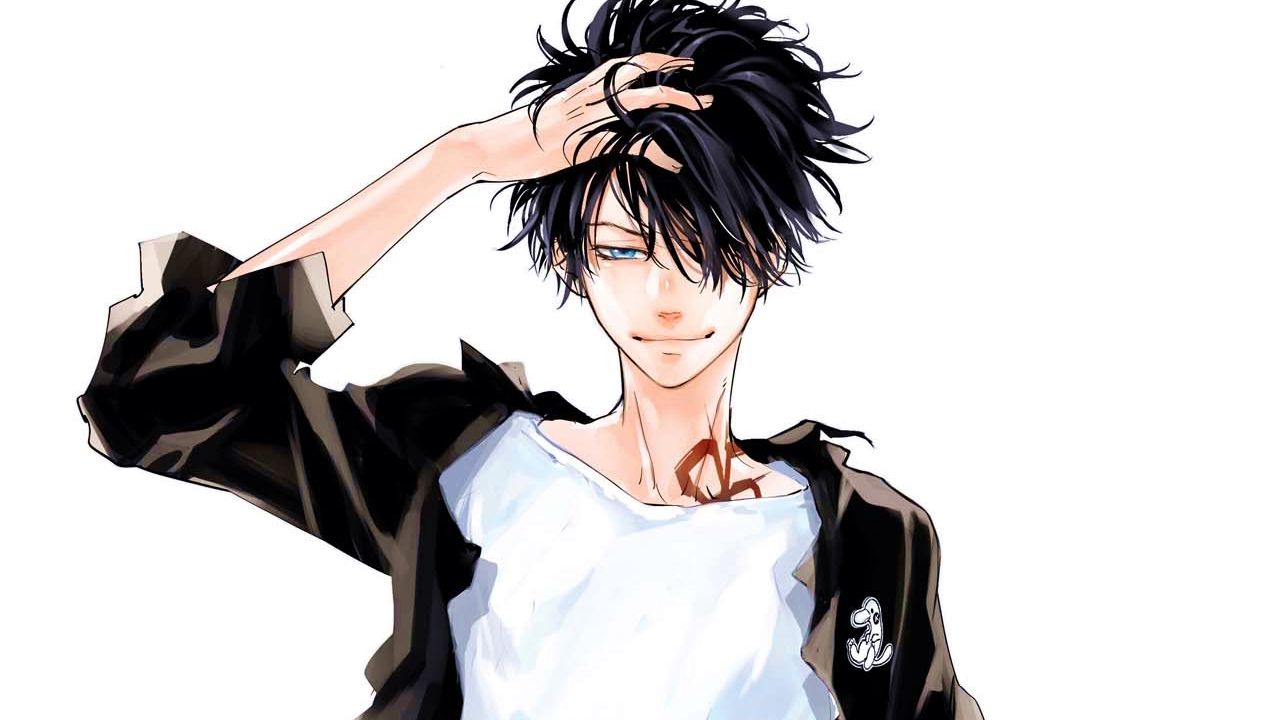 In the portal Shonen Jump Plus from the publisher Shueisha the first chapter of a new manga, written and illustrated by Akira Amano ((Katekyo Hitman Reborn!). The manga is titled Kamonohashi Ron no Kindan Suiri and revolves around a mysterious story with Detective Ron Kamonohashi and the naive police inspector Totomaru Isshiki.

This post was already confirmed on the website mentioned above, but shortly after the ad was removed, likely because it was created ahead of schedule. Akira Amano had announced that he would make an important announcement on October 11th, which again turned out to be confirmation.

Tsunayoshi Sawada's life is a total disaster. Bad grades, terrible physical condition, and a non-existent social life mean she has no reason to go to school, especially after finding out that her love interest, Kyouko Sasagawa, is already with someone. However, unknown to him, the blood of Giotto, the great Vongola First, flows through his veins.