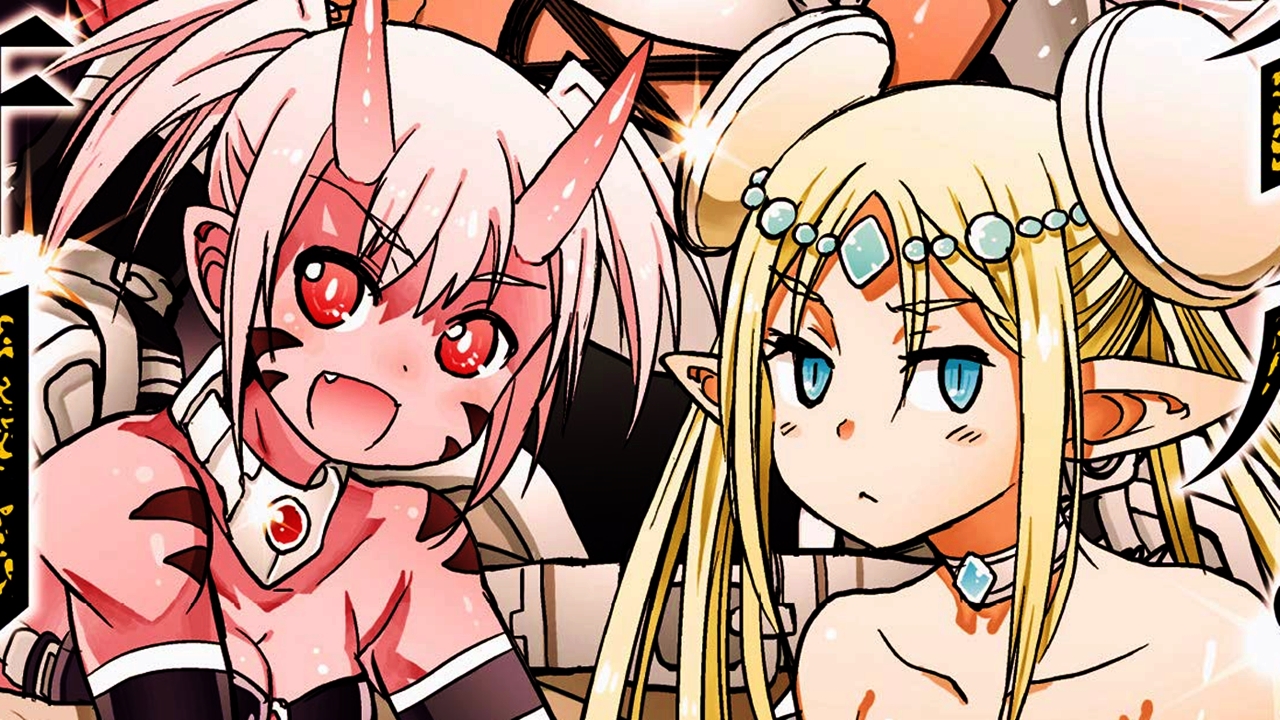 In a leak in the latest issue of the magazine Monthly promotion from the publisher FutabashaIt has been confirmed that the manga was written and illustrated by Daisuke Hiyama, Peter Grill on Kenja no Jikanexceeded 330,000 accumulated circulating copies.

Hiyama started publishing the manga on the magazine Monthly promotion from the publisher Futabasha in August 2017. The publisher published the sixth compilation volume on June 12 and the seventh on November 12.

The piece inspired a twelve-episode anime adaptation produced by the studios. Wolf's curse, Headed by Tatsumi and scripts from Nora Mohri, published in July 2020.

Synopsis by Peter Grill on Kenja no Jikan

After Peter Grill won a tournament and was crowned the strongest warrior in the world, he discovered a problem in his currently wonderful life. It turns out that women of all types, from ogres to elves, struggle to maintain their "semen" and ensure they give birth to strong offspring.

Poor Peter, he just wants to settle down with a beautiful fiance ... but now he has to flee the harem of the beautiful monster girls who will be the last to treat him well.