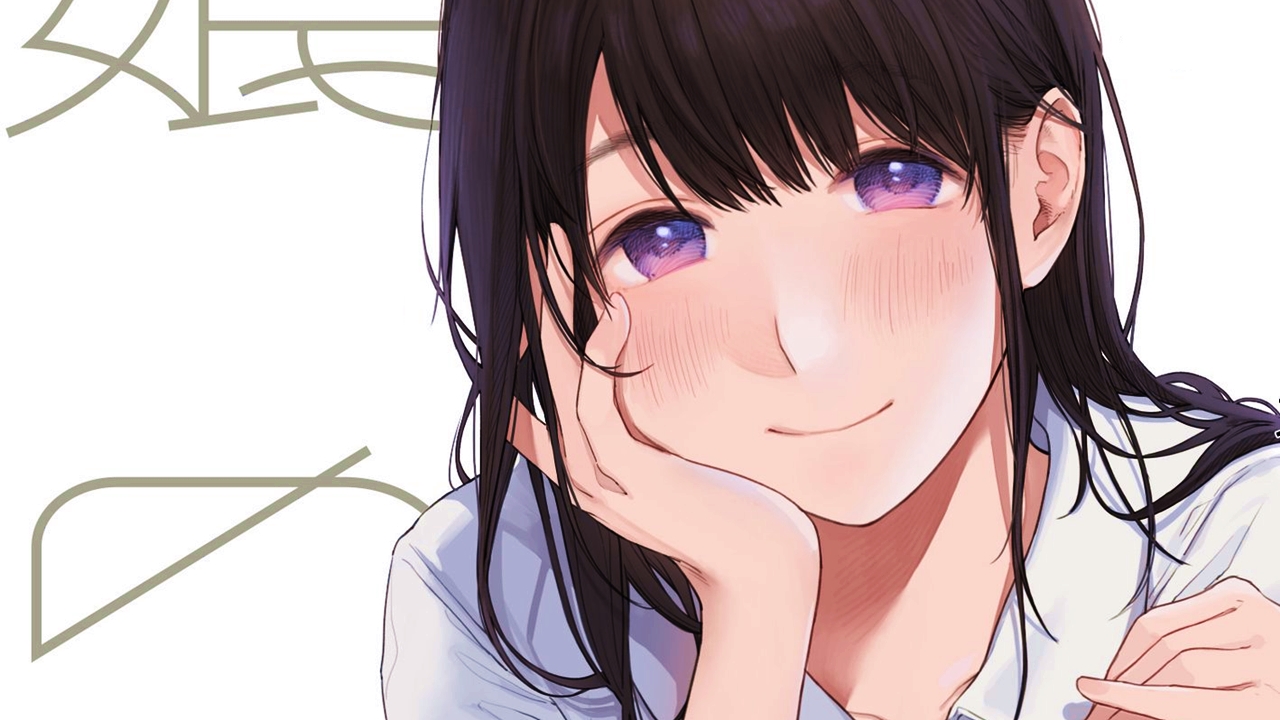 On the official page for the manga written and illustrated by Asami Hagiwara, Musume no TomodachiThe cover of the sixth compilation volume was unveiled, which will be released in Japan on November 11th.

Hagiwara started publishing the manga on the app Comic days from the publisher Kodansha in April 2019. The publisher published the fourth compilation volume on May 13th and the fifth on August 11th. The work recently reached 600,000 accumulated editions.

He knows, however, that these are feelings that should never be sustained, let alone revealed. So begins the story of an older man who meets a younger girl who now has to hide her love from modern society. Then what will fate mean for Kosuke, since he is an older man with a full life? Will he fall into the fruit of temptation? 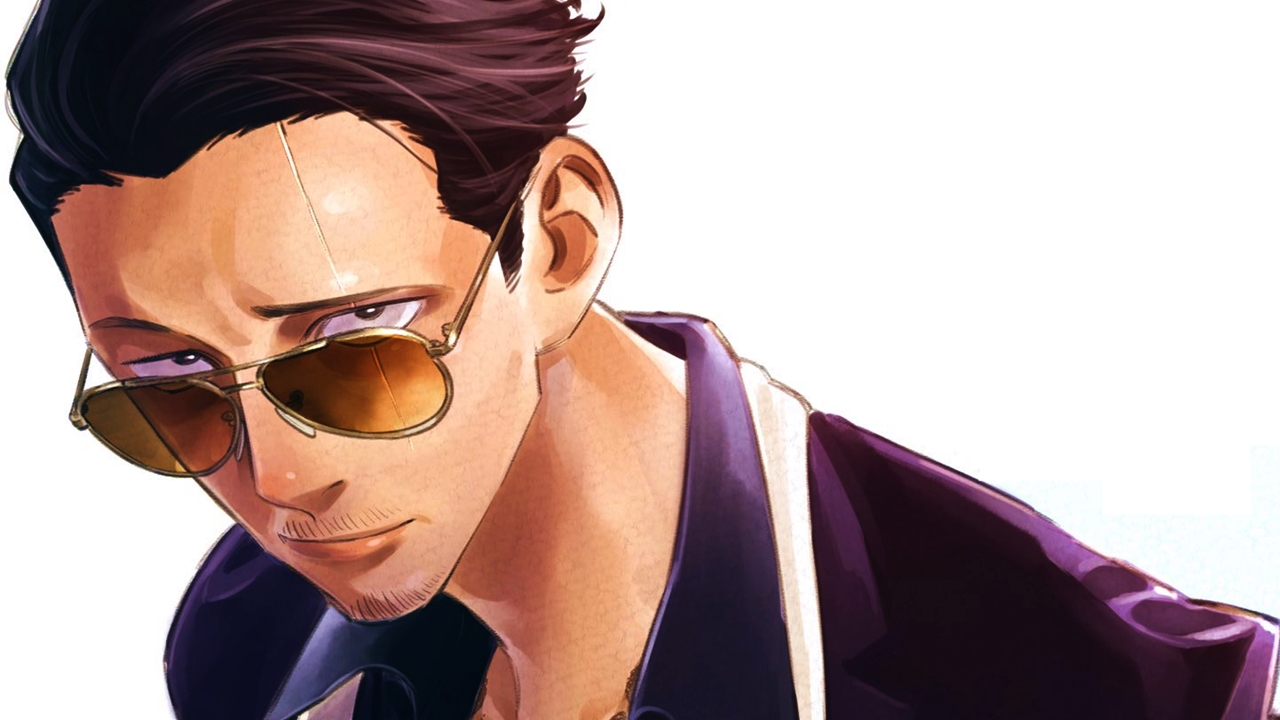 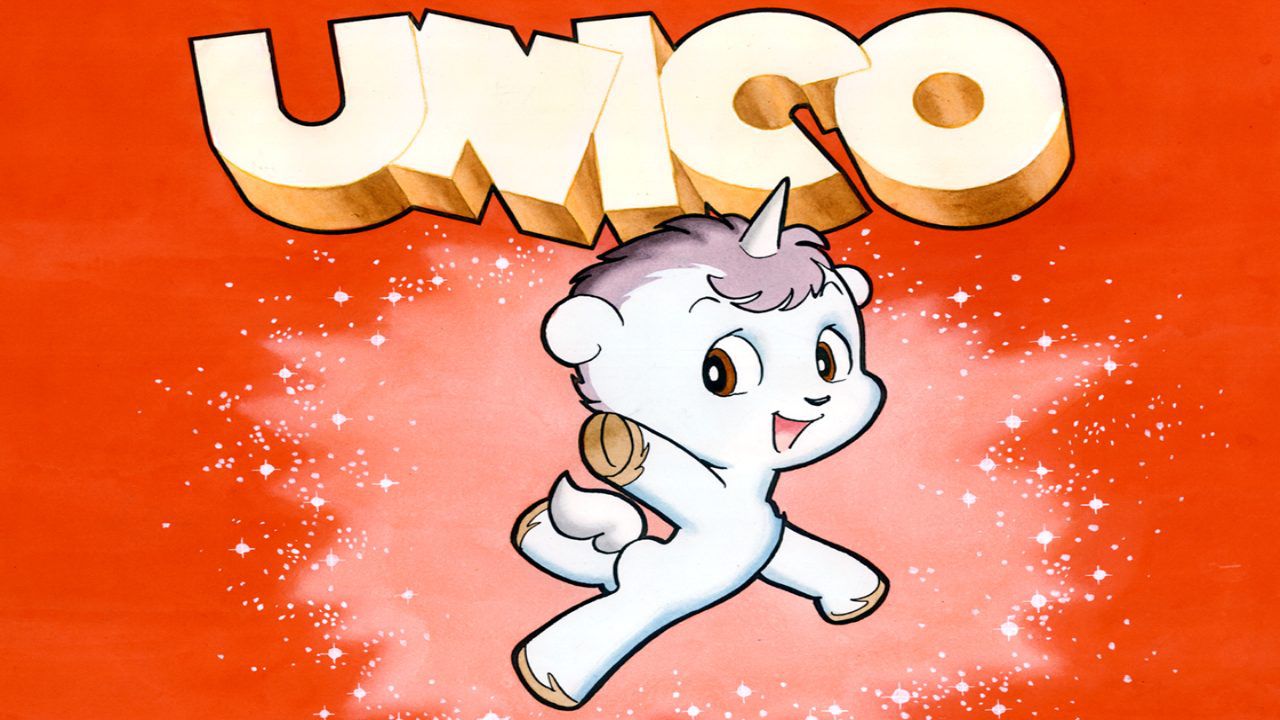 Review | Kimi after Boku no Saigo no Senjou – Chapter 1