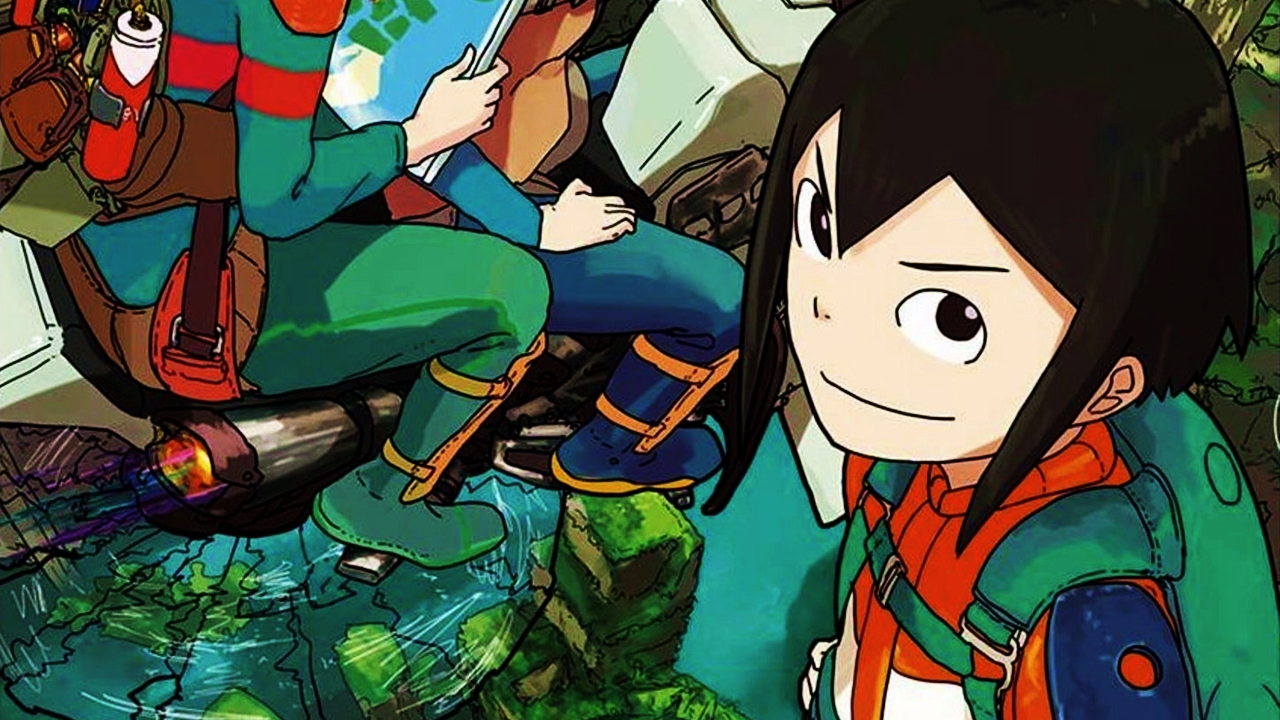 An official statement reported that the manga was written and illustrated by Sumito Oowara, Eizouken ni wa Te wo Dasu na! (also known as Get your hands off Eizouken!) has more than a million copies in circulation, collected in the five compilation volumes published to date.

Owara began publishing the manga in the magazine Monthly great cartoon ghosts from the publisher Shogakukan In July 2016, the publisher published the fifth compiled volume on January 30th.

The piece inspired a twelve-episode anime adaptation produced by the studios. Science SARU, Headed by Masaaki Yuasa and scripts that he himself wrote in connection with Yuuichirou KidoAdditionally, a live-action film was released in Japanese theaters on September 25th after being postponed by the COVID-19 pandemic.

Boruto: Will the protagonist be trained by his father’s former teacher?