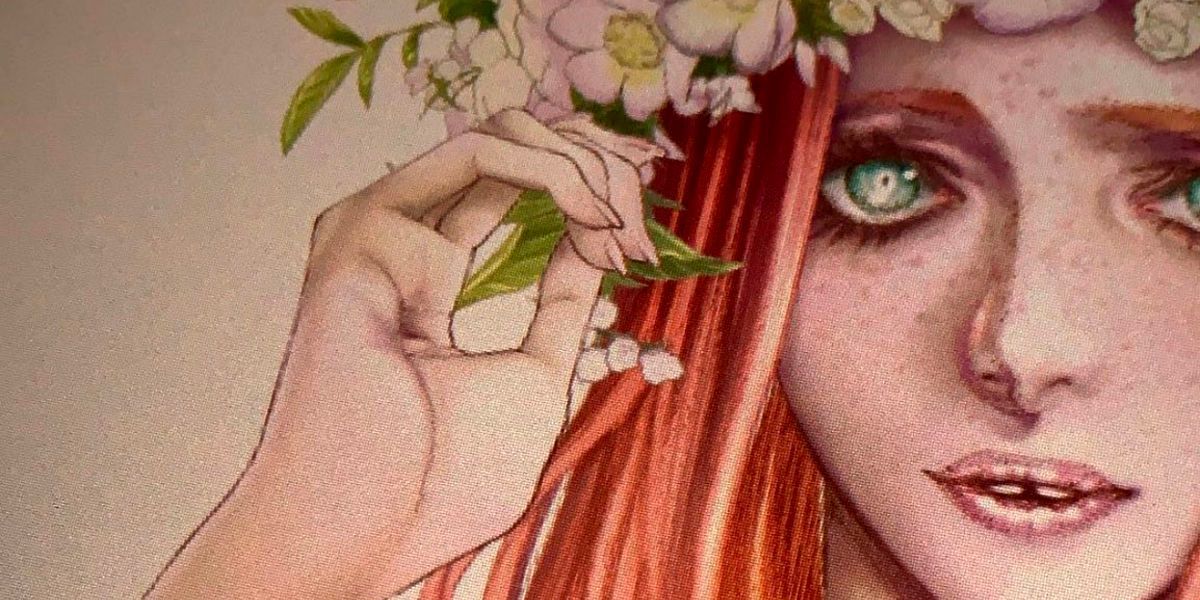 The twenty-fourth annual Shueisha Grand Jump release revealed that Shinichi Sakamoto, author of the famous Innocent Rouge, which ended in January and was distributed in Italy by J-Pop, will return with a new job in the course of 2021. The manga is titled #DRCL Dracula Midnight Children and will be a reinterpretation of Abraham Stroker's novel.

At the end of the news you can see the first picture from Sakamoto's project, in which the "new heroine" is depicted. The manga will receive a promotional one-shot on December 2, 2020which introduces the characters and story. As a retelling of Bram Stroker's "Dracula" it is of course not difficult to imagine what it is.

Shinichi Sakamoto started working on Innocent in 2013Completion of the work after about two years of serialization. In 2015 the author presented Innocent blushthat he would work on for another five years. The latest volume was released in Japan last February and arrived in Italy on September 2, 2020. Of course, expectations of the new job rise by leaps and bounds.

What do you think about it? Are you curious? Let us know with a comment! In the meantime, we would like to remind you that many volumes of Innocent and Innocent Rouge are currently being reprinted and that you can always order them from the J-Pop Manga website.