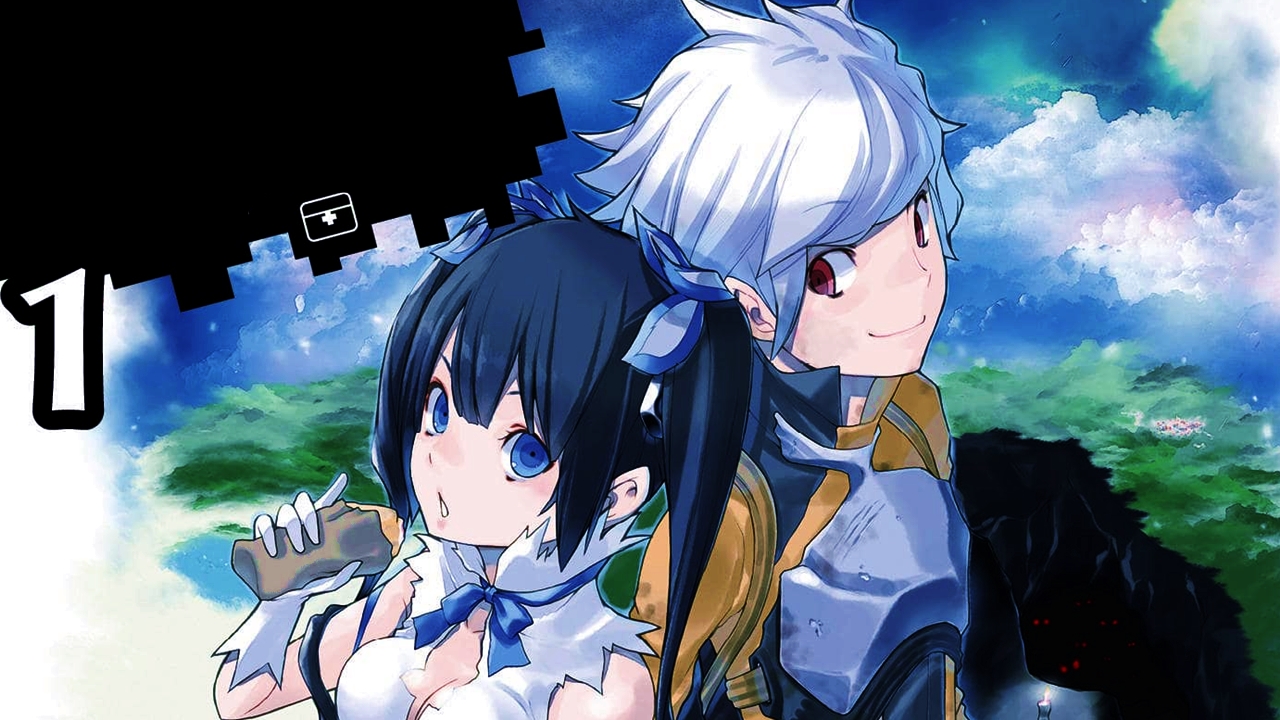 The author has been reported Fujino Omori ((Dungeon ni Deai wo Motomeru no wa Machigatteiru Darou ka - Danmachi) will begin with the release of a new art manga by Aoi Kiyoshititled Tsue to Mahou no Wistoriain the magazine Bessatsu Shonen magazine.

The manga will appear in the first issue of the magazine in 2021 Bessatsu Shonen magazine from the publisher Kodansha And considering that the twelfth issue of this year will be released on November 9th, the series will be out on December 9th. It should be noted that the edition does not exactly coincide with the month of publication.

In addition, Omori is also the author of light novels Dungeon ni Deai wo Motomeru no wa Machigatteiru Darou ka (abbreviated as Danmachi) with images of Suzuhito Yasudapublished by the publisher SB Creative and its fifteenth volume will be released on October 15th. In addition, the third season of the anime adaptation is currently running.

Life in the city of Orario is never boring, especially for Bell Cranel, a naive young man who hopes to become the greatest adventurer in the world. After a chance encounter with the goddess Hestia, his dreams come a little closer to reality. With their support, Bell embarks on a fantastic quest in the city's monster-filled catacombs known as the "Dungeon". Death lurks at every corner of the cavernous depths of this terrible labyrinth.

Even on the surface, survival is a hard-earned privilege. Indeed, in a world where gods and humans live and work together, nothing is safe, especially when they often have difficulty getting along. One thing is certain, however: a multitude of mistakes, triumphs and friendships await the fearlessly optimistic protagonist of this Hercules story.