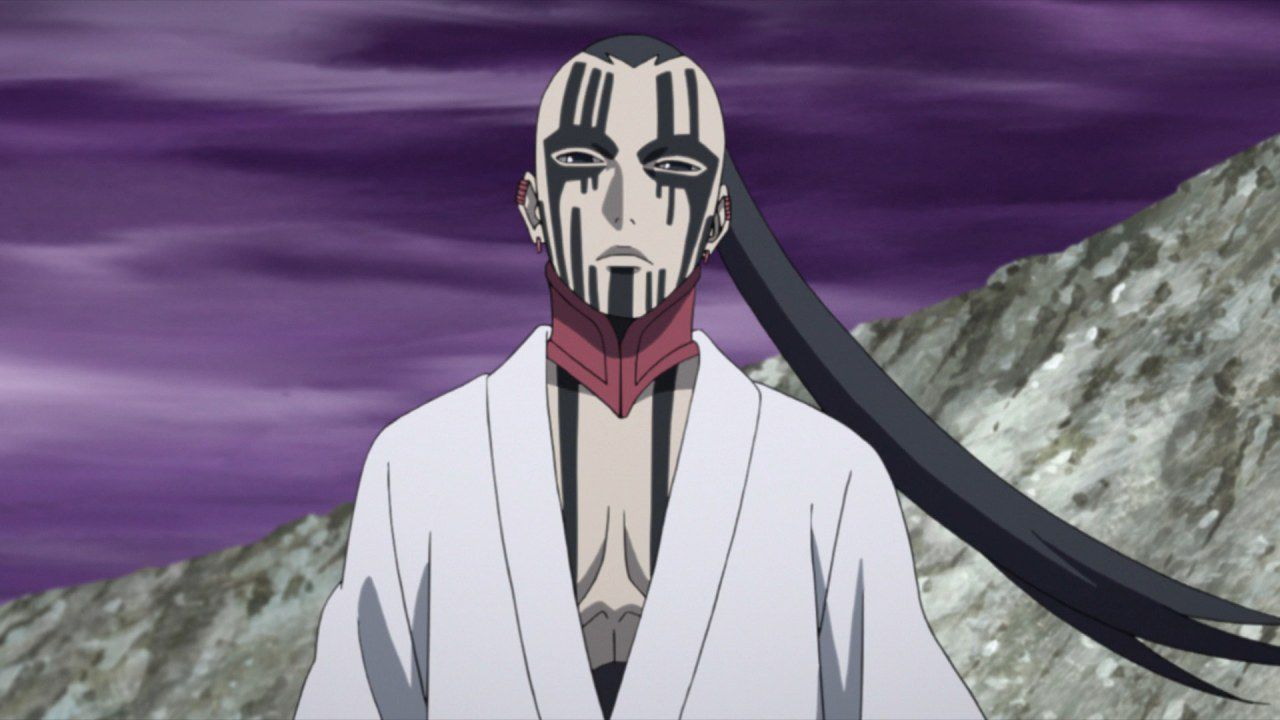 Boruto 214 Versus Manga: Twists, Action, and a Dangerous Debut

The one that aired this week is one of the best dates with the anime from Boruto: Naruto the next generations. Episode 214, titled "The Fate of a Fated", puts together a phenomenal battle in just about 20 minutes, solves a great mystery, and debuts a dangerous antagonist. Let's compare anime and manga!

Boruto's anime adaptation deals with that Waste from Amado, so the flag safe of the scientist of the Kara organization. In reality, he always seemed to want to stop Jigen, and over time he developed a complicated plan to do this.

While fleeing Kara's secret base to travel to Konoha, Kashin Koji, his ally, Jigen challenge finally reveal his true identity. Apparently, the Masked Intern is an Amado-made clone from the DNA of Jiraiya, one of the three Sannin from Konoha, as well as Naruto's teacher.

With all the power of Jiraiya's jutsu, as provided in Amado's plan, Koji eventually manages to kill and force Jigen Isshiki Otsutsuki to come out of its empty shell. Now that the heavenly being, previously betrayed by Kaguya, has made its debut on the battlefield, Kawaki's karma seal is gone. In fact, when an Otsutsuki reincarnates, all other angry signs vanish into thin air. But Isshiki has the hours counted: Jigen's body cannot hold its immense chakra and to survive it has to move to Kawaki.

Boruto episode 214 faithfully adapts them Events of Chapter 47, and partly that of 48, of the manga. However, this is only the beginning of the end. The next few episodes will indeed lead to a shocking battle. We remind you that the Boruto voice actress has been cured of Covid.

These weeks #Boruto Episode adjusted all of Ch47 and most of Ch48, with only 11 pages left that we'll likely see adapted next week. pic.twitter.com/dQLwg2q2HR