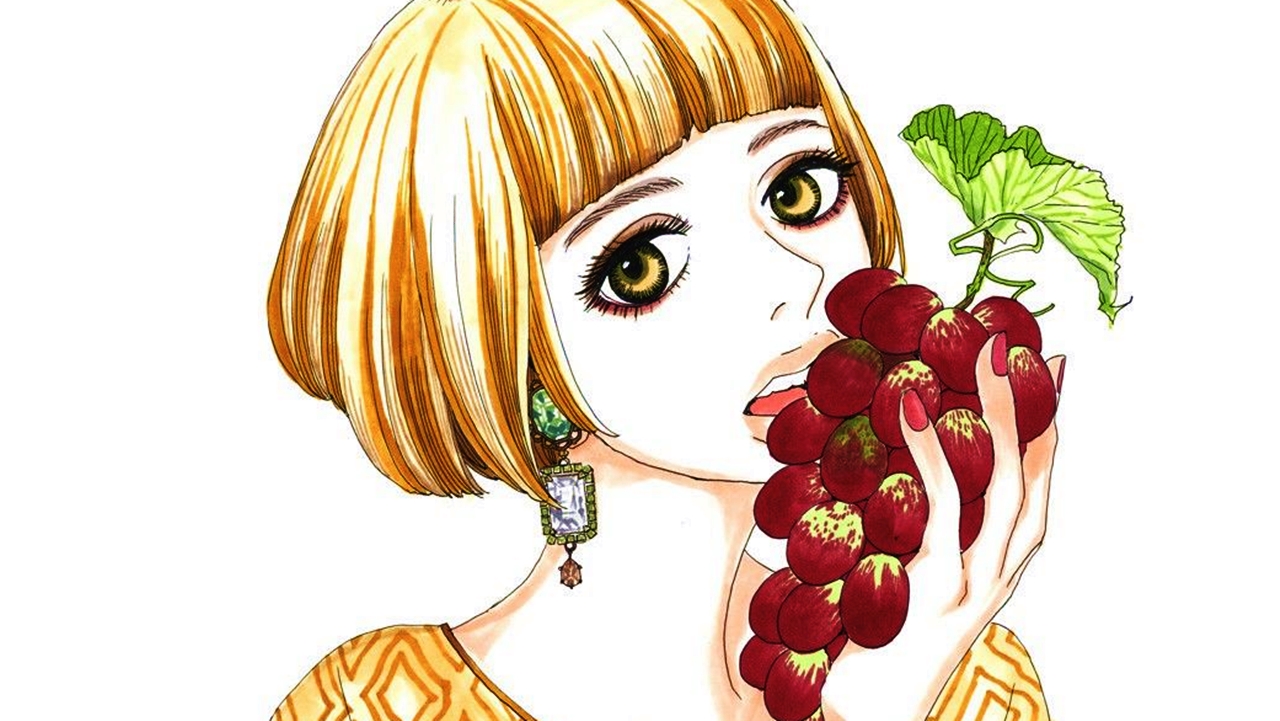 The author has via her official Twitter account Moyoco Anno announced the manga Bikachou Shinshi Kaikoroku will inspire an adaptation of a Broadway musical. The director and choreographer Rob Ashford (Thoroughly modern Millie, curtains, Frozen) will be responsible for management.

To commemorate this announcement, Anno published the short animation on its official YouTube channel Studio Khara produced for the manga (Moyoco Anno is the director's wife Hideaki anno) in 2015 as part of the event Japan Anima (tor) exhibition.

For his part, Anno began to publish the manga in the magazine Feel young from the publisher Shodensha Completed in 2013 and March 2018. The publisher has compiled the work in a total of two volumes.

Perverts are people who know the shape of their desires. You have carefully traced these outlines, just as a blind man measures the shape of a vase with both hands. Colette works in a brothel in early 20th century Paris, a job she cannot escape. She and the other girls support each other and fulfill the wishes of their customers every day. The only source of hope in her plight were her dates with Leon. But Colette could never be sure if Leon really loved her ...

The strength of women within their pleasant limits; the bare wishes of the "loving gentlemen". Welcome to a beautiful brothel full of charming love and desire, or so it seems.

ONE PIECE: What do we know about the mysterious pirate Joy Boy?