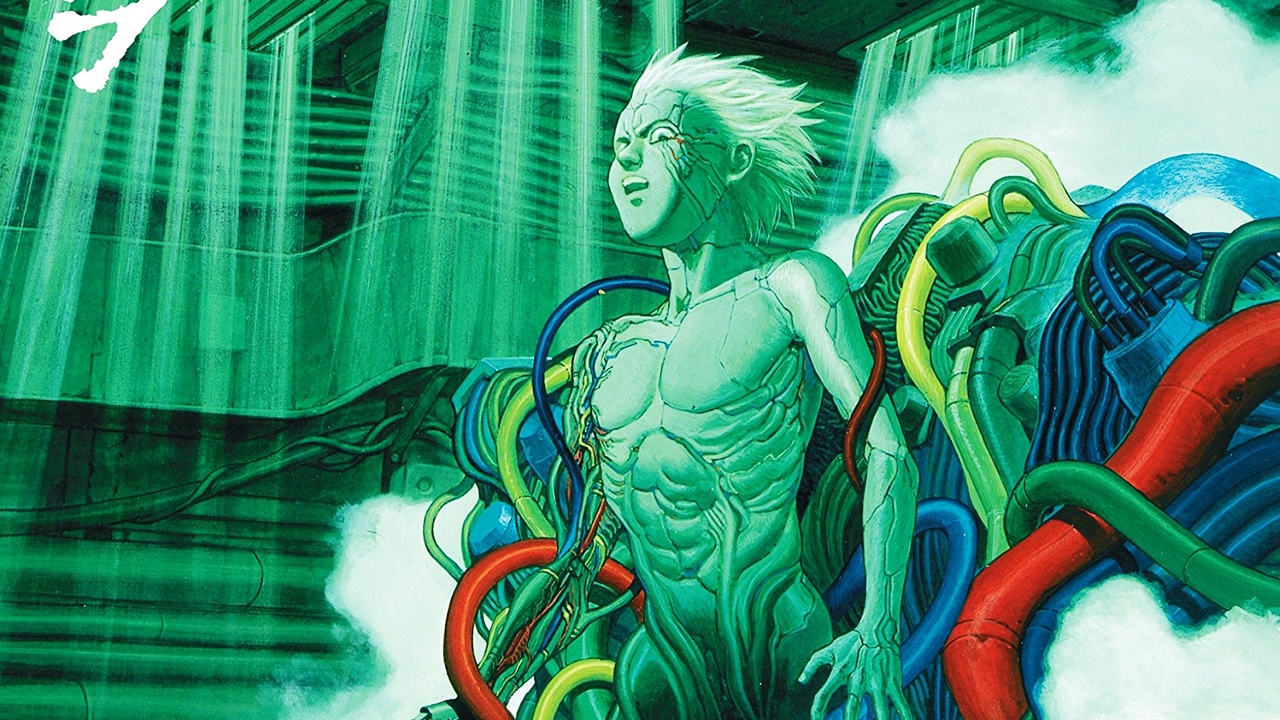 The editorial Kodansha reported that he made the hundredth reprint of the first compilation volume of the manga written and illustrated by Katsuhiro Otomo, Akira. This is the first manga volume in the entire history of this publisher to achieve this success.

The volume was first published 36 years ago, in 1984, and the author Otomo thanked his fans for their longstanding support. On the other hand, Otomo published the manga in the magazine Weekly young magazine from the publisher Kodansha between 1982 and 1990.

The work inspired an animated feature film directed by Otomo himself and premiered on July 16, 1988, the day Tokyo city is destroyed in the original manga story. The film subsequently had a 4K remastering that debuted in Japanese theaters in April 2020.

Year 1988, Japan. An explosion caused by a young man with psychic powers destroys the city of Japan and starts World War III. To avoid similar incidents, the boy is captured and detained and never heard from again. Now, in 2019, a restored city called Neo-Tokyo is full of gang violence and terrorism.

Shoutarou Kaneda is the leader of a group of social outcasts known for riding large custom motorcycles and for being in constant conflict with hostile groups. During one of these battles, his best friend, Tetsuo Shima, is caught up in an aspen that has just escaped from a government institution. This encounter will develop psychic abilities in Tetsuo, but as cool as that sounds, it really couldn't be worse ... 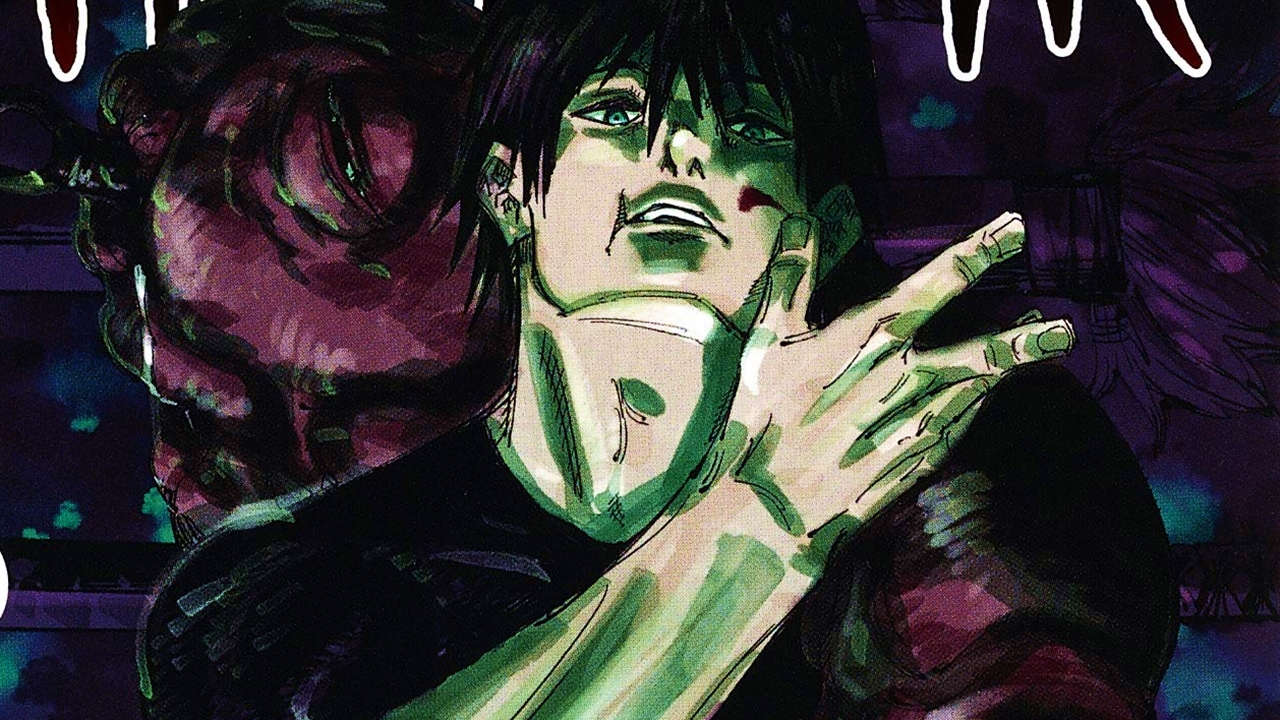