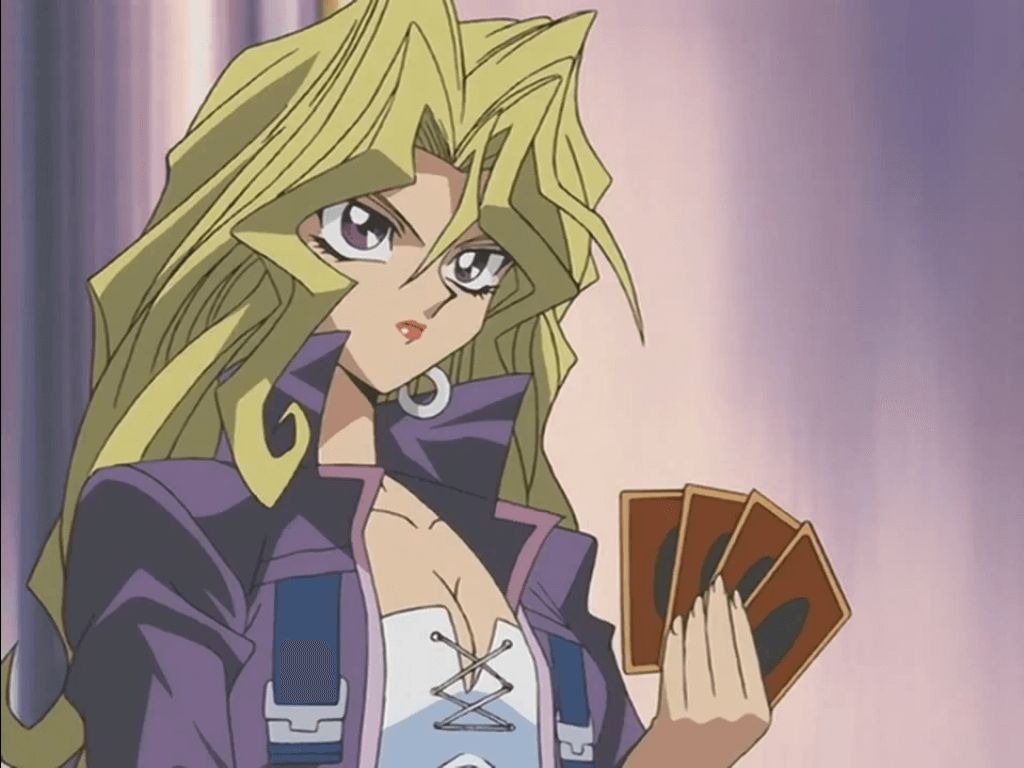 Yu-Gi-Oh !: Mai Valentine is ready to face you in the spectacular Kisa cosplay

Kazuki Takahashi's original idea for the series Yu-Gi-Oh! it has seen many changes over the years. Despite these changes, the characters from the first historical series are still fondly remembered in the community, including the seasoned and potentially dangerous Mai Valentine, who is honored with a perfect cosplay.

Presented as an opponent of the group of protagonists, It never appears for the first time in the realm of duelists, the island where Maximillion Pegasus organized a tournament that invited many experienced players from all over the world. Although there is some suspicion at first, Mai will prove to be an important ally for Yuji and his companions, and will definitely join the group of protagonists, also fundamental in various circumstances, thanks to its harpies, amazons and witches, as in the events of the City of Duels.

To date, Mai is absent from the anime's final seasons, as happened to Yugi Muto, Seto Kaiba, and all of the main characters who helped make the franchise famous, and a passionate one wanted to pay tribute to her successful and fairly faithful cosplay which you can see in the picture below. By taking a unique pose, kisaragiash managed to recreate Mai's original design to perfection and add it at the same time Lady Arpia's touch of class on her Duel Disk. What do you think of this cosplay? Let us know with a comment.

To finish off, remember that the Blue-Eyed White Dragon auction has been suspended and we're leaving you to a crossover fanart depicting Yugi as a god of destruction from Dragon Ball. 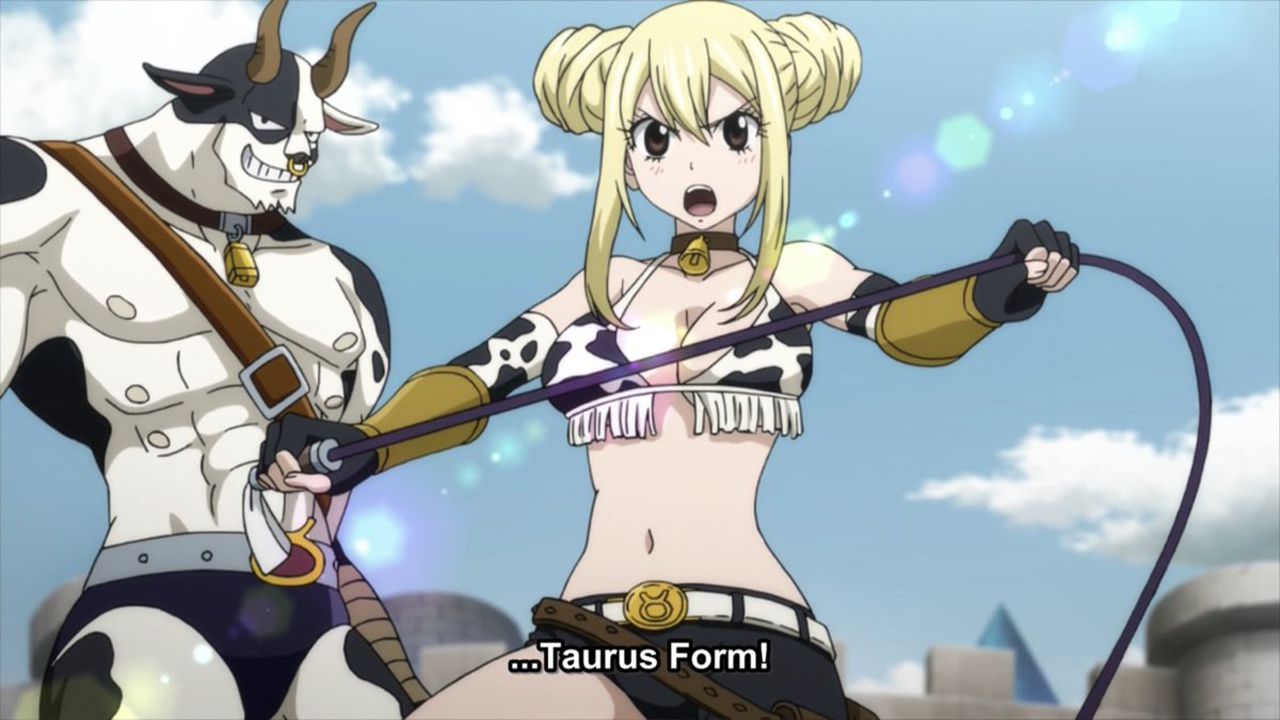 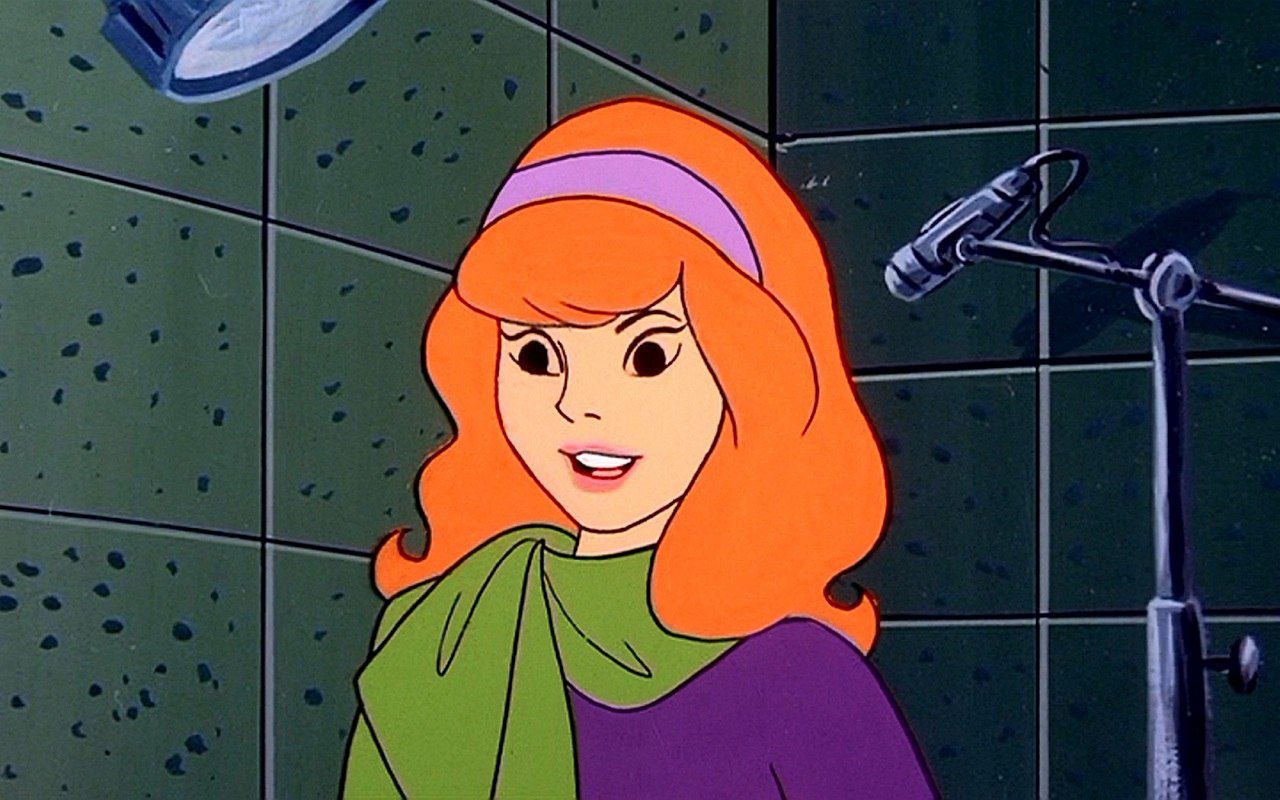 ONE PIECE 1024 on Manga Plus: a rivalry that resonates over time and thunders in Onigashima

Studio Ghibli: Which heroines do fans identify with the most?