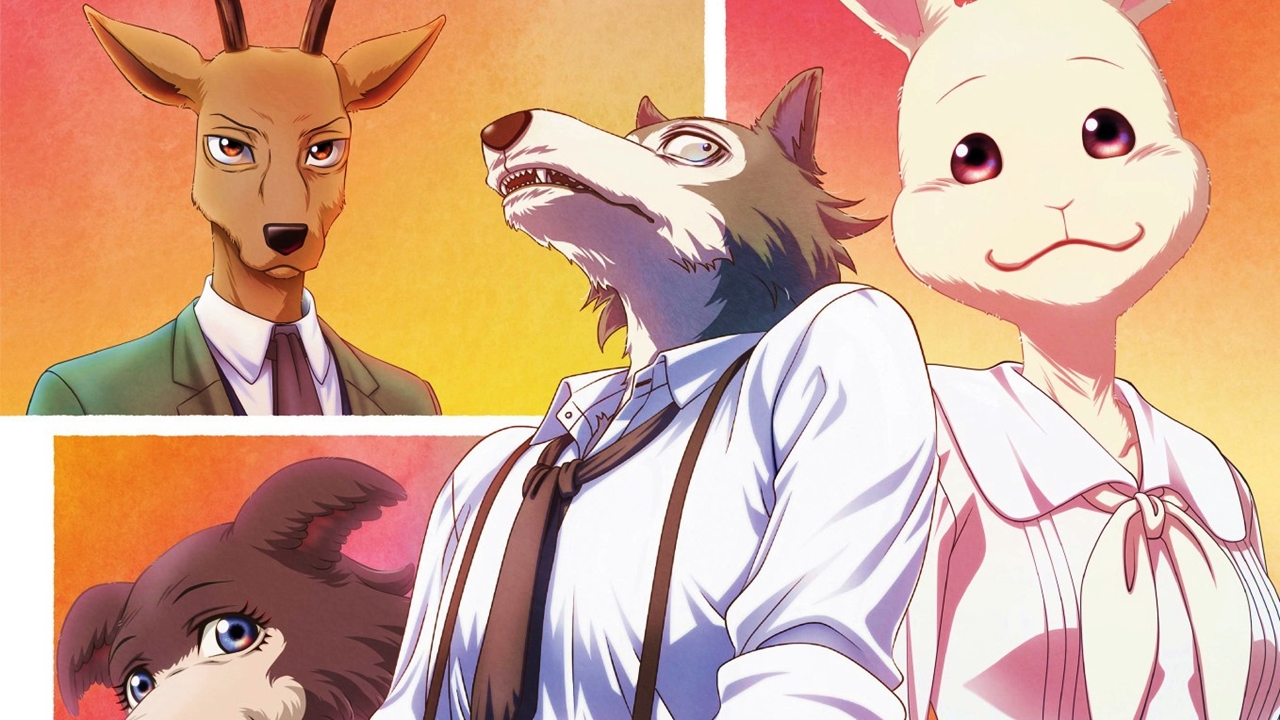 In this year's 43rd issue of the magazine Weekly Shonen Champion from the publisher Akita ShotenIt has been officially confirmed that the manga was written and illustrated by Paru Itagaki, Beastarswill end in three chapters. If there weren't any delays, the manga would end in October.

In addition, the magazine also confirmed that the voice actor Yuki Kaji (Eren in Shingeki no Kyojin, Todoroki in My hero academy, Koichi in Jojo's bizarre adventure: Diamond is unbreakable) will play Pina in the second season of the anime adaptation.

For his part, Itagaki began to publish the manga in the magazine Weekly Shonen Champion from the publisher Akita Shoten The publisher published the twentieth compilation volume on July 20 and will publish the twenty-first on October 21.

The piece inspired a twelve-episode anime adaptation produced by Studio orange, Headed by Shinichi Matsumi and scripts written by Nanami Higuchi, released October 2019. A second season is confirmed to premiere in January 2021.

In a world populated by anthropomorphic animals, herbivores and carnivores coexist. For Cherryton Academy youth, school life is full of hope, romance, suspicion and discomfort.