On the official page for the animated adaptation of the Tajimi City advertising manga, Yakunara Mug Cup Mon. ((Let's make a mug too) it was announced that the project's lead actresses will perform the opening theme song as a musical unit Mug-Mon, with the single "Tobira wo Aketara".

The press release also revealed that the Idol unit Maneki-kecak will be the main theme for the live-action section of the series with the single "Mawaru Sekai ni" released in Japan on April 21st. On the other hand, the series is scheduled to premiere next April.

The story begins when a schoolgirl moves to a business district in Tajimi City, Gifu Prefecture. Many encounters await you, friends, city folklore, ceramic art and so on. What will you discover in this city known for its excellent ceramic art? 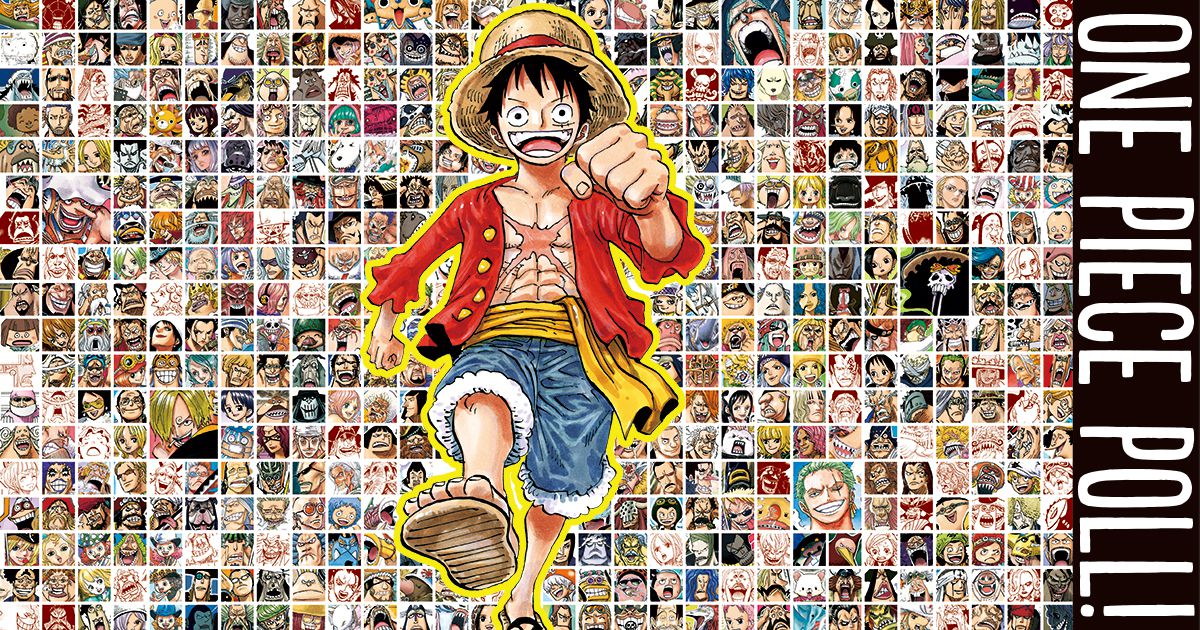