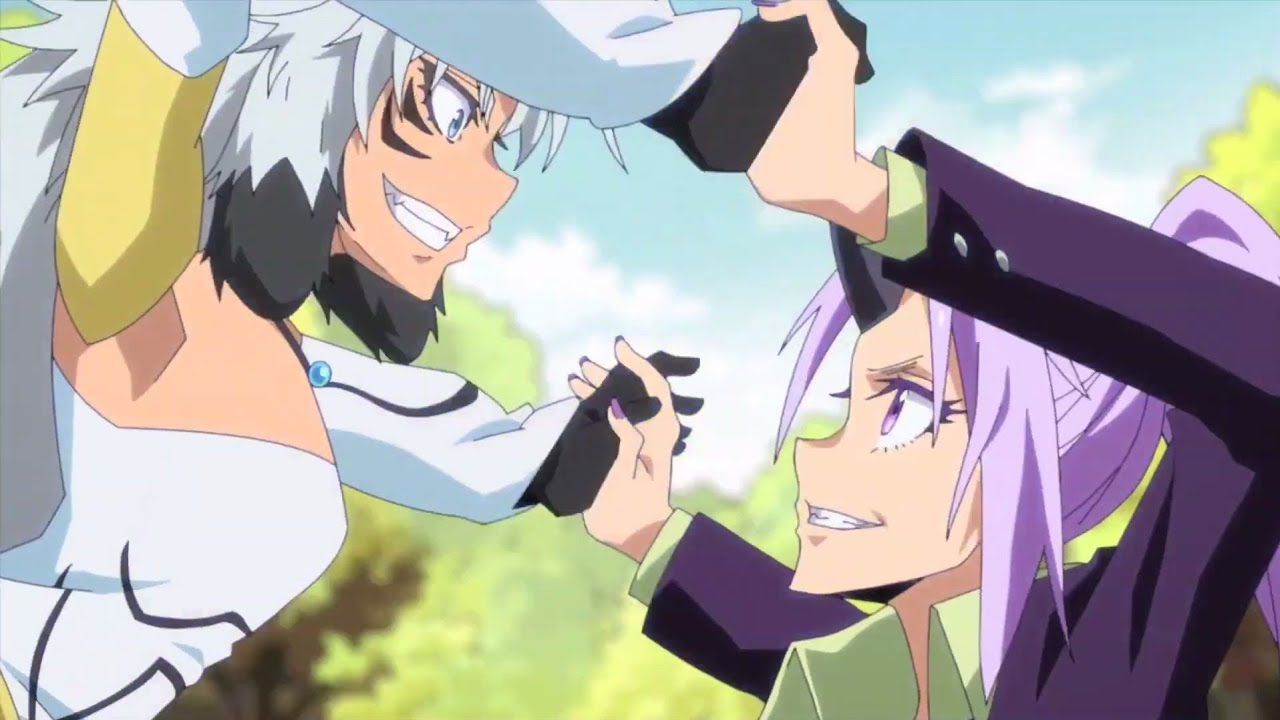 Vita da Slime 2 will be shown in a new trailer, release confirmed for January 2021

A few moments ago, the 8-bit animation studio showed the new trailer for the second season of Life of Slime. Confirmation of publication for January 12, 2021 and to show in advance some of the myriad battles that we will see over the course of the new episodes. The very high quality animations seem to justify the recent shifts.

Vita da Slime 2 was scheduled to debut last October, but health-related issues forced the studio to postpone its release. The 8-bit guys had chosen January 5th, 2021 as their new release date, but were recently forced to to postpone the premiere again due to some production delays. The launch trailer visible at the top of the news definitely confirms the series will be out on January 12th.

In addition to the first season, Vita da Slime 2 will also consist of 24 episodes and will transpose the events told in the volumes from 5 to 8 inclusive. In total, the series of light novels by Fuse currently consists of 16 volumes, so that the production of the third season can be confirmed immediately after the broadcast of the season finale. We remind you that the series will continue to air Crunchyroll.

Demon Slayer, Ufotable is looking for the record: new bonuses for those who will see the film in the cinema