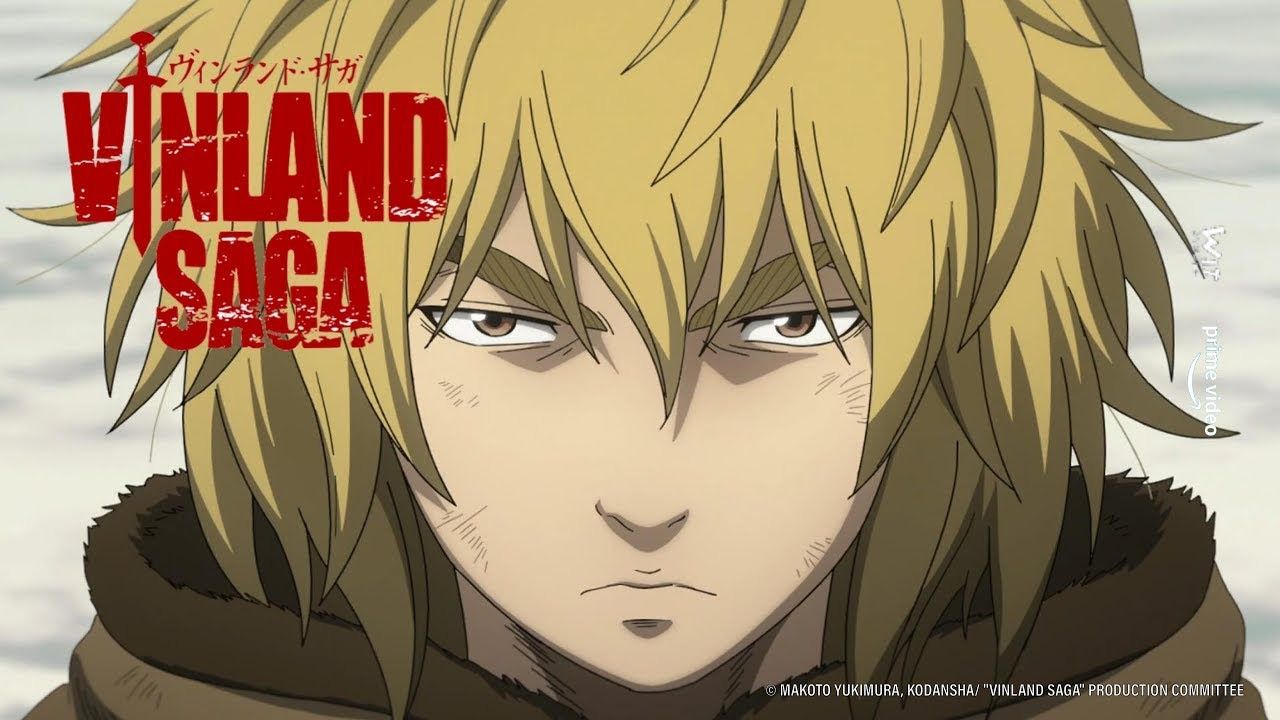 Vinland Saga 2: announcement postponed to 2021, the team: "We’re finally back in business"

The Vinland Saga event scheduled for today has ended without information on season 2Despite the rumors, the announcement was virtually certain. During the live stream, the team talked about the production of the anime's first season and stated that work will resume soon.

According to guests at WIT Studio, the team had several issues due to the health emergency and are still working on resolving them internally. All of this results in a longer waiting period that will most likely last well into 2021. For the same reason It is therefore possible that the second season of Vinland Saga will appear around 2021 and 2022.

Director Shuhei Yubuta confirmed the existence of Vinland Saga 2 last month through a post posted on his social profiles. The second season should consist of another 24 episodes and so it is perfectly normal that the production times are a little longer than usual, especially given the very high quality of the series.

What do you think about it? Let us know with a comment! In the meantime, we'd like to remind you that the guys at WIT Studio certainly haven't been with their hands since a few months ago when their new original anime Great Pretender debuted on Netflix.

Vinland Saga on Future Projects: Nothing big was announced today, but they are working hard on the R / Anime franchise

High-Rise Invasion: The Deadly Survival Anime in the Trailer