The Witcher: Witch’s Lament, Geralt returns in the new comic series: the details

About a year after the last volume announced by Dark Horse Comics publisher, Geralt di Rivia, the protagonist of the hit literary saga The witcher, born from the head of the Polish writer Andrej Sapkowski and made famous by the video games developed by CD Projekt RED, returns with the story The Witcher: Witch's Lament.

As with the previous volumes, the writing was entrusted Bartosz Sztyborwho also holds the role of screenwriter and narrative manager on the same CD Projekt RED, while the spectacular illustrations were created by Vanessa R. Del Ray, Artist who also worked on the Scarlet Witch series.

As can be seen from the impressive picture of the cover of the first volume, which you can find at the bottom of the news, Witch's Lament will be a four volume miniserieswho will embroil Geralt in the tragic death of a witch. Pursued by this in his dreams, the witcher will find that his judgment was the result of a terrible popular conspiracy, and the story will develop around the discovery of clues and details that will lead him to the real perpetrators. The first volume in the series will be published on May 26, 2021, while on July 28th the single volume will be released that consists of the 4 issues of The Witcher: Fading Memories, which were released last year.

We also remember that Dark Horse announced the Dragon Age: Dark Fortress series and we leave you with the latest news on Season 2 of The Witcher. 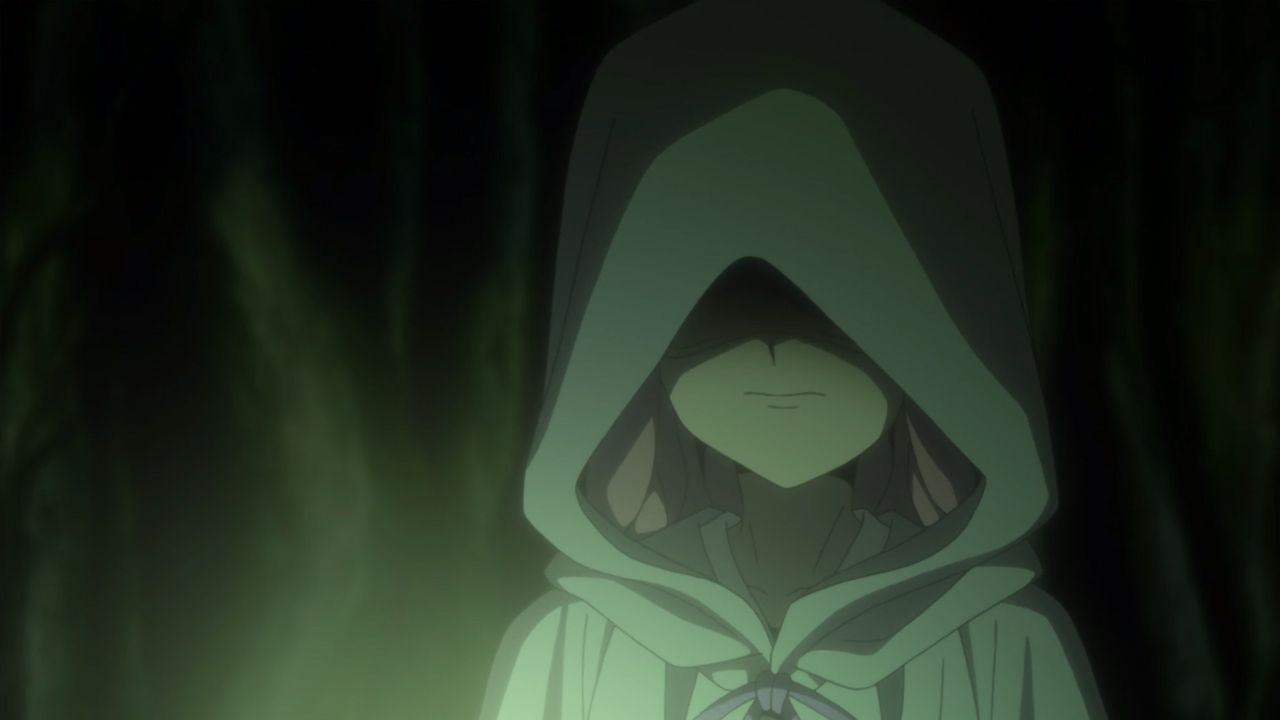 The promised Neverland 2×07 comes on VVVVID: Genocide in sight? 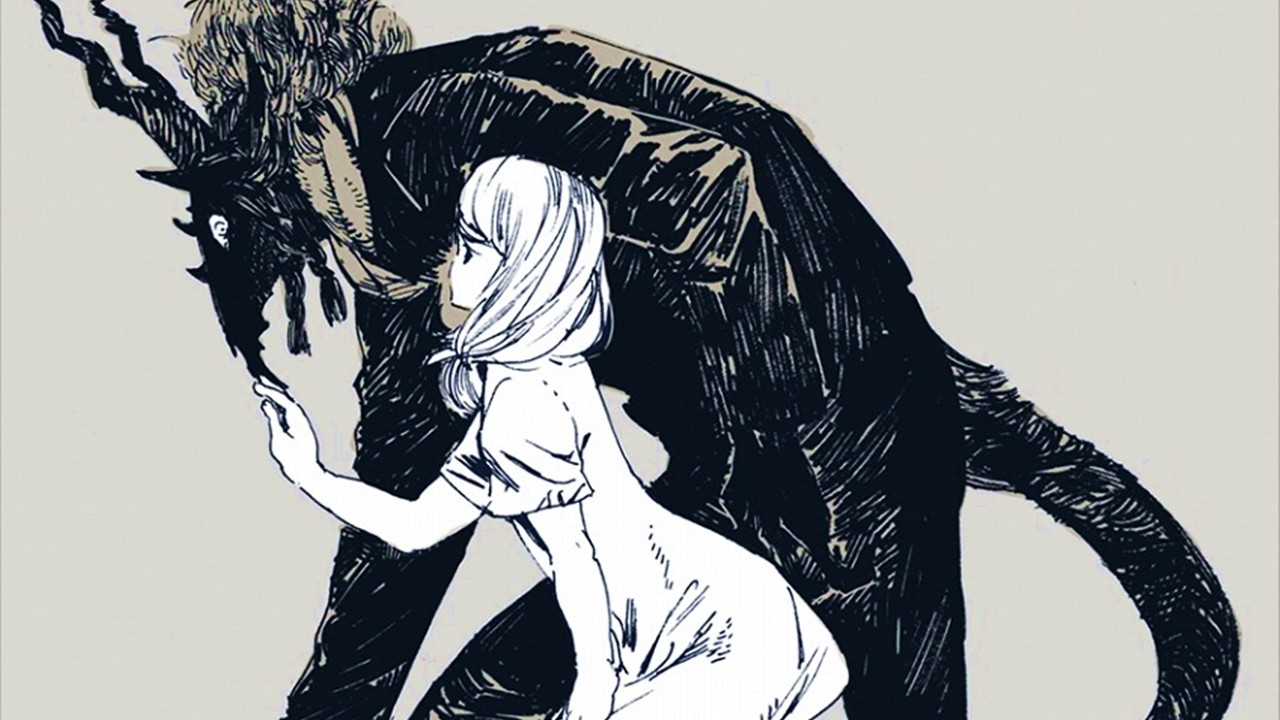 Attack of the Giant 4×10 available on VVVVID: Fighting for Freedom

Pokémon Exploration: Training, Knights and Castles in the next episode