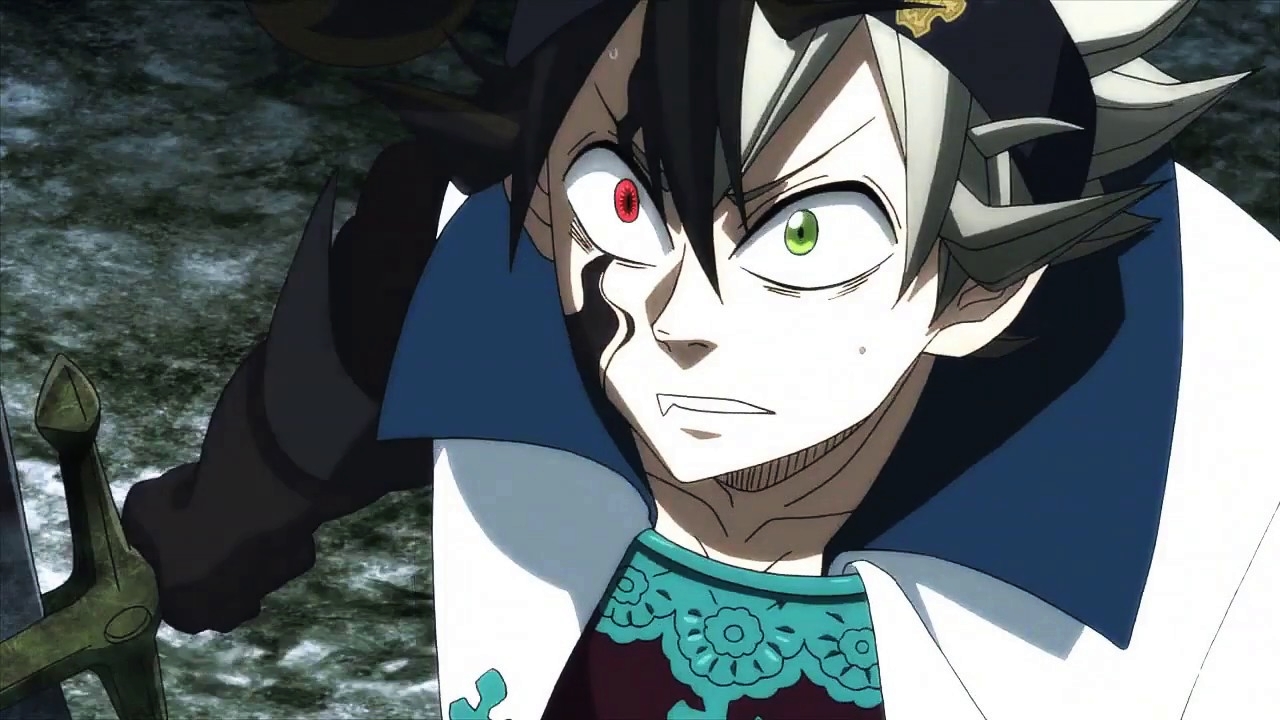 A leak confirmed that the current arc of the anime adaptation of the manga was written and illustrated by Yuuki Tabata, Black cloverwill end in episode 153. It is worth noting that this story arc is completely original.

There used to be a rumor that no more episodes would be produced after this episode, but this was denied shortly afterwards. The anime has been on the air since October 2017 and was originally announced with only 51 episodes, but continued in a new season with episode 52 in October 2018 and continued in a new season in October 2019. The show did a hiatus, which began on April 28 for the effects of the pandemic and resumed on July 7 with episode 133.

The manga, written and illustrated by Yuuki Tabata, was published in Weekly Shonen Jump Magazine in February 2015. The publisher released the 26th compiled volume on October 2nd in Japan.