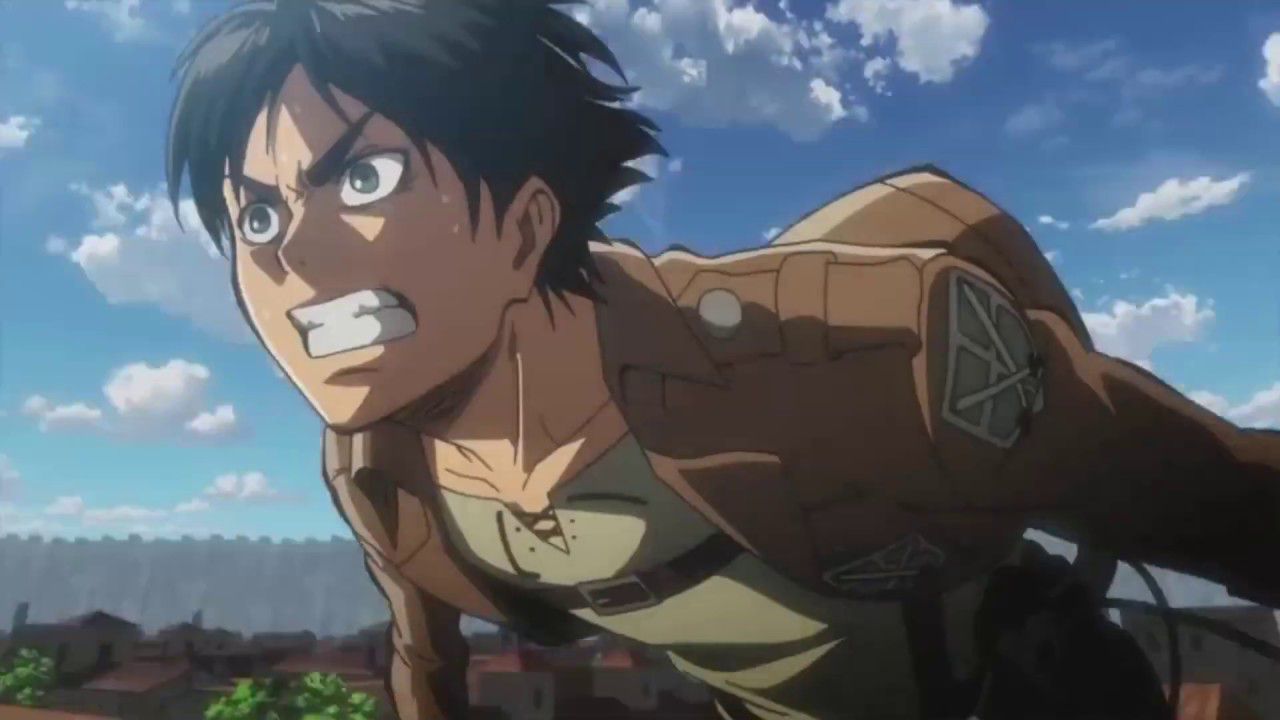 The attack of the giants: the crossover with Rick and Morty for a tragic meme

The attack of the giants and Rick and Morty don't seem to have much in common other than the fact that they both have a passionate following of fans eagerly awaiting the upcoming animated seasons. However, a lover of both series manages to combine them with a meme. Let's see.

Rick and MortyThe animated series created by Justin Roiland and Dan Harmon and distributed by Netflix will soon have a fifth season. Likewise the manga by Hajime Isayama will soon get a fourth season and a first trailer for Attack of the Giants 4 has already been released. The latter is eagerly awaited, as it will show the protagonists of the story in completely different situations than those presented so far and should bring the narrative to a close. The original work actually seems to be now just before the end also according to the same author who apparently stated that the giants' attack is 98% complete.

The fandoms of both series are very passionate and propose numerous theories as to how the creators of the two plan to make their stories come true. Among the various fan productions in honor of their favorite adventures A Reddit user submitted a meme that brings the Japanese comic together with the American cartoon.

The picture is displayed at the end of the news and reminds us of an event of the first season of the anime, introduces us to Eren and his father Grisha as Morty and Rick ready to go on a short adventure to discover the Ackerman family. Unfortunately, as in both animated works, the two You return from the trip traumatized.

What do you think of this meme? Did you have fun or were you shocked as the protagonists of the picture? Let us know with a comment.