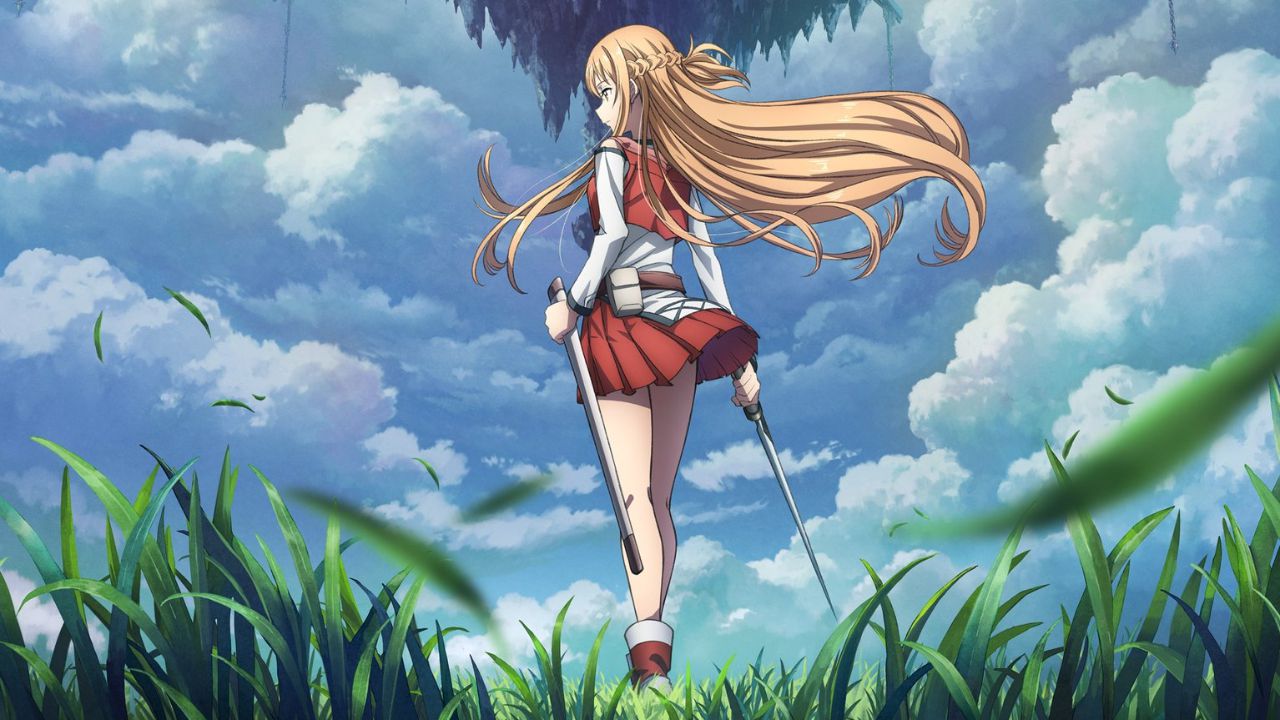 After completing Sword Art Online Alicization - War of Underworld in September, fans of the work that emerged from Reki Kawahara's numerous light novels didn't have to wait long for the announcement of a new project, and it was with great surprise that a film was revealed who will customize the events in Sword Art Online Progressive.

The film, slated for 2021 with no exact release date, was presented with a short trailer, but it anticipated the return to Aincrad, the first setting to appear in the series. Title Sword Art Online The film: The aria of the night without starsAsuna Yuki will star in the film, and of course Kirito will return to the scene as well.

Though not much information has been leaked about the plot and which parts are deepened more than others about the original work, especially given that The Progressive series was developed in 6 novels, but recently Kirito's Japanese voice actor revealed important details regarding the production status of the film.

As you can see in the post at the bottom of the page, Yoshitsugu Matsuoka actually took part in a radio program in which he revealed this have already completed the synchronization for the filmThis surprised both the hosts and fans and made it clear that production is definitely in full swing.

Remember, Kirito's sword can be bought thanks to the Tamashii replica, and we'll leave you to Kirito's future projects after the events of War of Underworld.