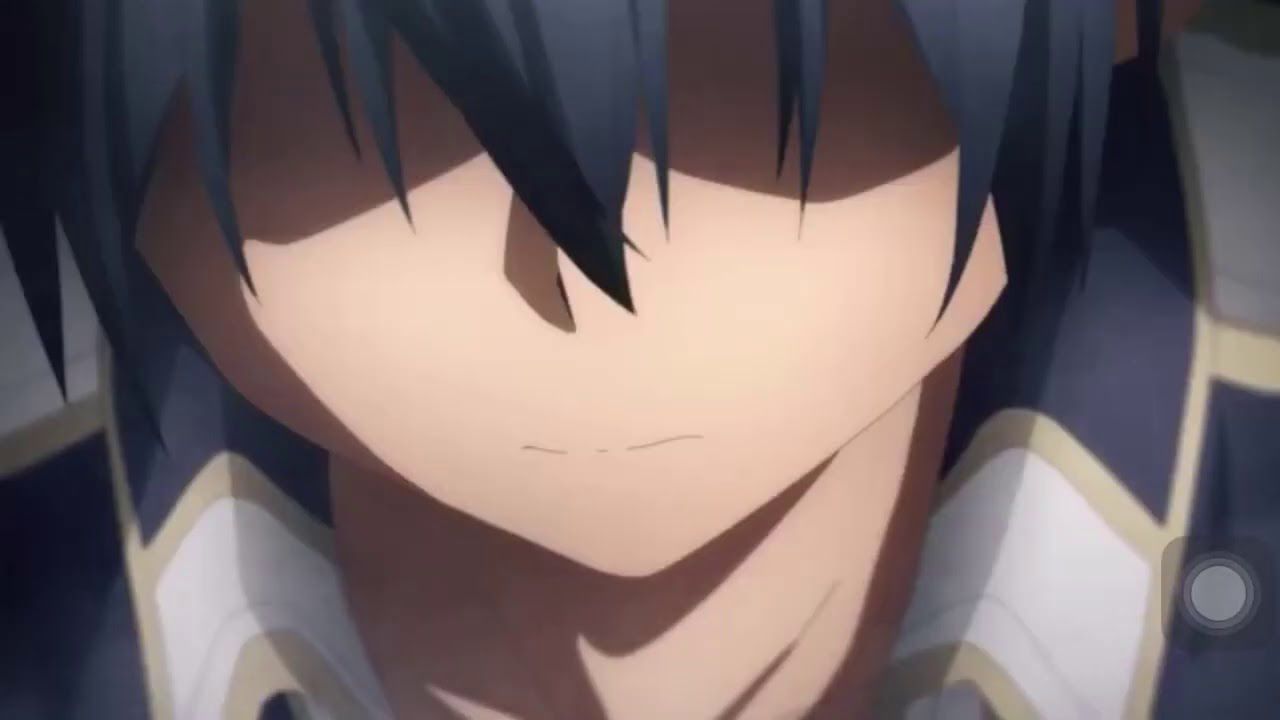 Finally, after a year and a half of waiting, episode 18 of Sword Art Online: Alicization - War of Underworld has finally staged the protagonist's long-awaited awakening. literally sending fans to tears and fly the Twitter trend Anime with tens of thousands of comments.

Episode 18 began with the clash between Asuna and PoH, with the former willing to put her life in danger in order to defend Kirito. During the fight The villain reveals that he doesn't hate the protagonistbut to admire his unwavering willpower and do everything possible to provoke his awakening. The two fight and Asuna manages to get through temporarily thanks to Yuuki's help.

PoH harnesses the power of his weapon and controls the ranks of American players, unleashing a powerful mass attack against the Japanese. Now Kirito's and Asuna's companions are preparing for defeat. At this point, attention shifts to the protagonist, trapped in an infinite dream and forced to relive all the traumatic events in Aincrad and the underworld.

Asuna, Sinon and Leafa appear in a dream thanks to Higa's intervention, but not even the three girls can convince Kirito to return. At this point he suddenly appears too EUGEOwho finally manages to provoke the hero's awakening in a tearful scene aided by the incredible performance of Yoshitsugu Matsuoka.

Kirito awakens and uses the Blue Rose Sword's special ability to immobilize all enemies except PoH. Back on his feet, the protagonist greets Asuna and prepares for the fight. You can take a look at some of the fan reactions below.

What do you think about it? Did you like the episode? Please let us know by leaving a comment in the box below! In the meantime, we remind you that the next episode, "Awakening", will air next Saturday on VVVVID.

It's time to return for the main character. Kirito is awake. Let's take a look at Bada's moment 🔥 #anime #swordartonlinewarofunderworld #sao #Kirito pic.twitter.com/blcj41sDoP

Are you fine because i am not !!!!
I'm speechless and in tears ... what an episode.
kirito ..... IS AN AMAZING CHARACTER, don't tell me after this episode that he's a boring character ..
And also ... Mothers Rosario made me cry again, just like the novels made me ... idk what to do now😭 pic.twitter.com/yT7sXa1QBn

That scene was amazing

Higa, reconstructing Kirito's personality, meant that he had to put Kirito's past in an explosion

Not happy scenes because all Kirito had in mind was trauma pic.twitter.com/KfWCoquOCE

Ghost in the Shell: What are Mamoru Oshii’s Favorite Movies?