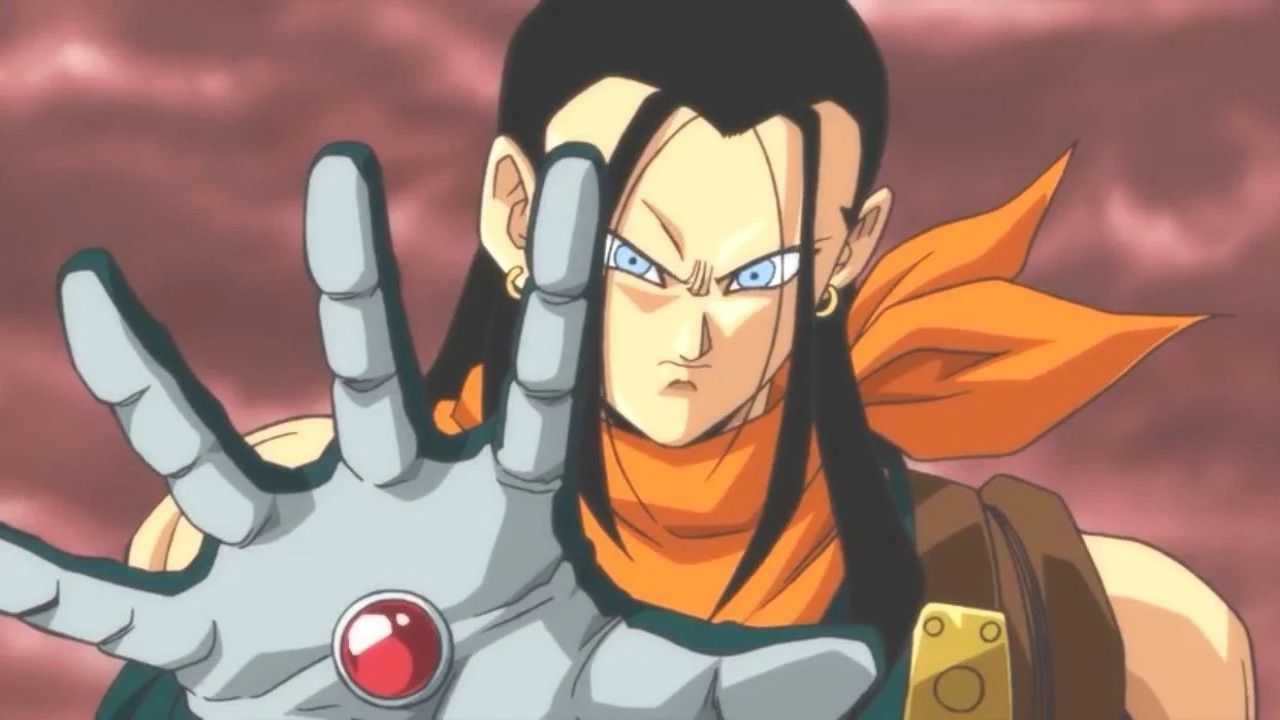 Super Dragon Ball Heroes is a non-canon commercial series in which the most popular characters in the franchise appear indiscriminately. With his resounding return, he's one of the most powerful and beloved villains of Dragon Ball GT.

The new trailer for Super Dragon Ball Heroes Big Bang Mission 4 has been revealed the arrival at the battle of Super C-17, Dragon Ball GT antagonist. Born from the merger of the original C-17 and a copy of it that Doctor Gelo made in the underworld, this extraordinary enemy even got Goku Super Saiyan 4 in trouble.

In the promo we can admire the encounter between # 17 and its improved and evil version. When the two stare almost in disbelief on the battlefield, the clip suddenly ends a close up of Super C-17. We still can't see much of the character's appearance other than wearing a cursed mask linked to the villains of the new Super Dragon Ball Heroes story arc.