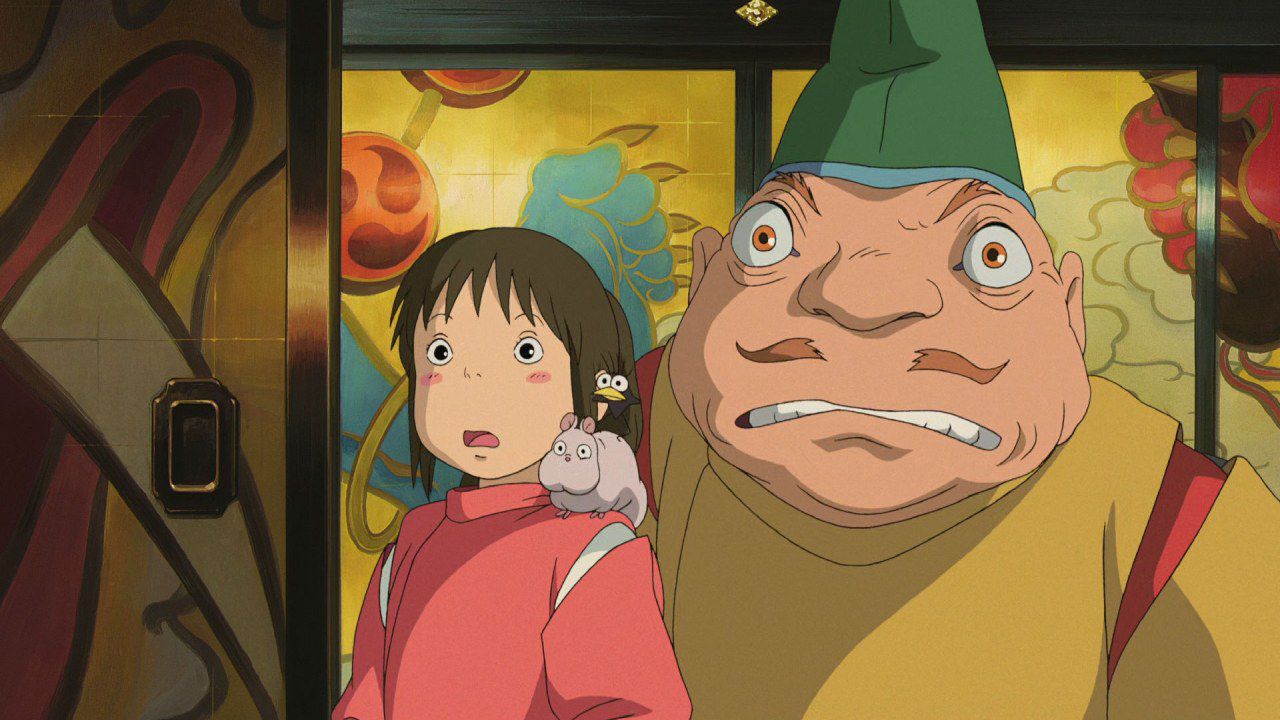 The works of Studio Ghibli they often hide several secrets, some of which are quite unsettling. After years of complete silence, animator Hiromasa Yonebayashi has posted several on his Twitter profile.

The release of 400 HD images of Studio Ghibli's greatest masterpieces has taken turns completely unexpected. One of the animators who worked on the film Enchanted City took the opportunity for solve some open problems.

A former Studio Ghibli employee Hiromasa Yonebayashi used the pictures to share them on Twitter some inside information. "Ghibli says it's okay to use them freely so he'll tell you about Spirited Away for my keyframes. It was my first feature film, and while I was nervous, I did a lot of studying the things I was drawing In the part where Haku was feeding The Dango, I interacted with a long dog to watch its movements. "

This revelation has triggered the reaction of userswhich causes the tweet to go viral. After that, Yonebayashi continued to leaf through the memories. ""The storyboard said that the floppy food that dad eats is a coelacanth's stomach (a fish)".

The strange dish eaten by the protagonist's father has been a source of speculation for almost 20 years. Some theories claimed it was Taiwanese street food, but finally after all this time We found out the truth.

""Maybe it wasn't written in the storyboard, maybe it was in the layout designed by director Miyazaki. Incidentally, the frame has been retouched so that it is about three times more gelatinous than the original image". The pictures published by Studio Ghibli have solved a great mystery for the fans. With other pictures expected soon, who knows what we will discover in the future. In the meantime, let's enjoy this spectacular Nausicaa scene from the Valley of the Wind by Studio Ghibli.