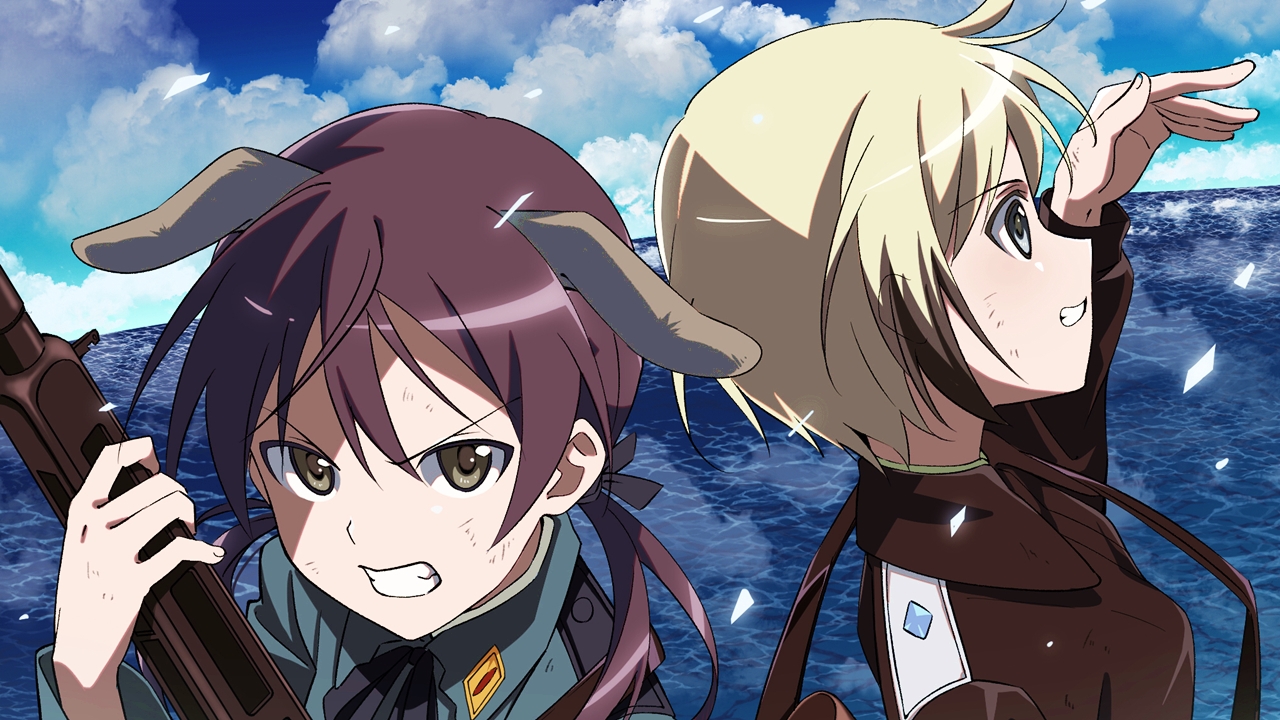 Strike Witches: Road to Berlin Anime will have twelve episodes

On the official page of the franchise World witchesThe distribution information for the Blu-ray / DVD compilation of the original anime was revealed Strike witches: road to Berlinand also reveals that the series will have twelve episodes.

The series is scheduled to premiere on October 7th in Japan. On the other hand, other confirmed series belong to this franchise Renmei Kuugun Koukuu Mahou Ongakutai Luminous Witches and World witches Hasshin Shimasu!, both planned for 2021.

The overall franchise story revolves around an alien invasion of beings known as the "Neuroi". The only way to harm them and defeat them once and for all is through the witches, girls with magical powers who are able to use the "striker units" that amplify their skills and enable them to get in the air maneuver. Characters in the franchise are usually based on real air aces.