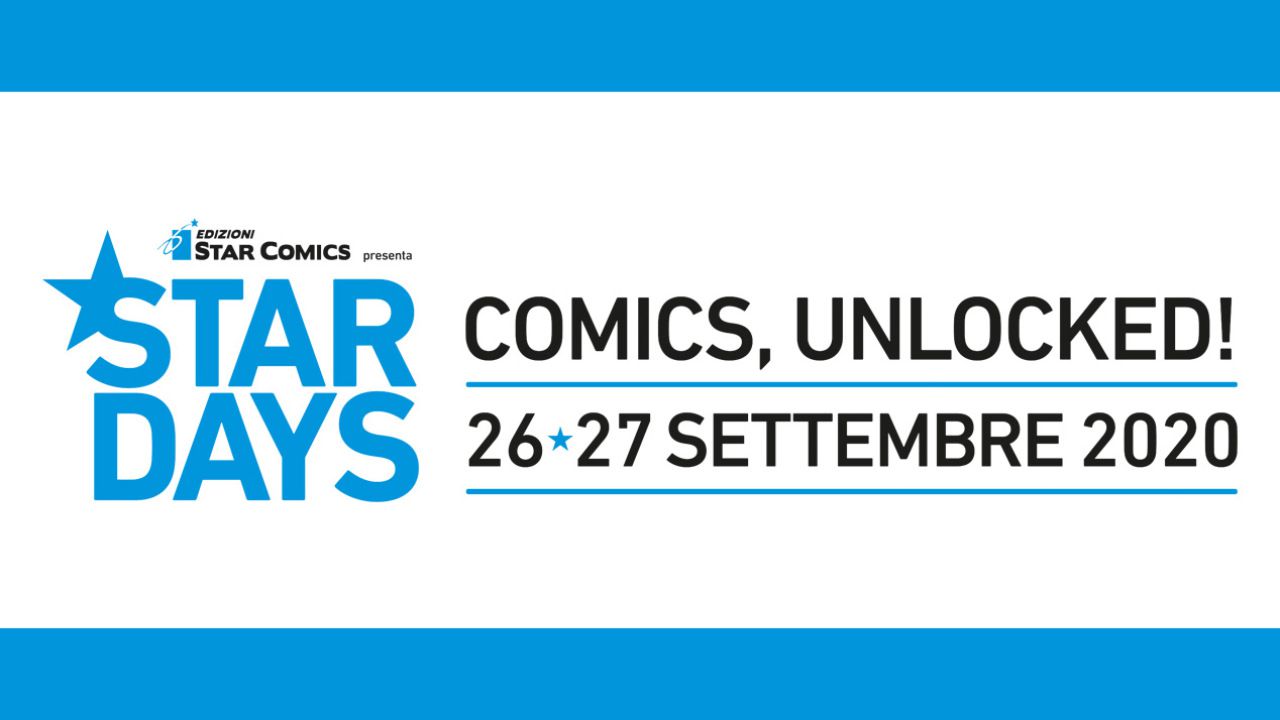 expenditure Star Comics fascinated the fans with a somewhat mysterious announcement. Licia Troisi will be the protagonist of an official announcement during Star Days 2020. The event can be followed in live streaming on the dedicated official website.

Licia Troisi is ready to surprise the fans with an official announcement during the Star Days 2020. Sunday 27 at 14:00, Edizioni Star Comics and the Roman writer You will present your project. This sensational announcement can be followed live on the stardays.it website and on vvvvid.it.

At a time when a health emergency is preventing meetings between writers and the public, the Star Comics Festival comes. The publisher has launched an online event that reflects all the emotions of a congress. For two days, authors, journalists and characters from the world of comics and other guests will be the Star Comics editorial team. The demonstration it can be followed from the comfort of your homeincluding a virtual tour of the places where the magic of comics takes shape.

Licia Troisi is an Italian writer and fantasy novelist. Among his most famous and popular works we can find the bestseller series Mondo Emerso. In 2009 the author made her comic debut with Chronicles from the Emerged World - Nihal's New Adventure. What are your future plans? In the coming months, Edizioni Star Comics has announced several new manga soon.