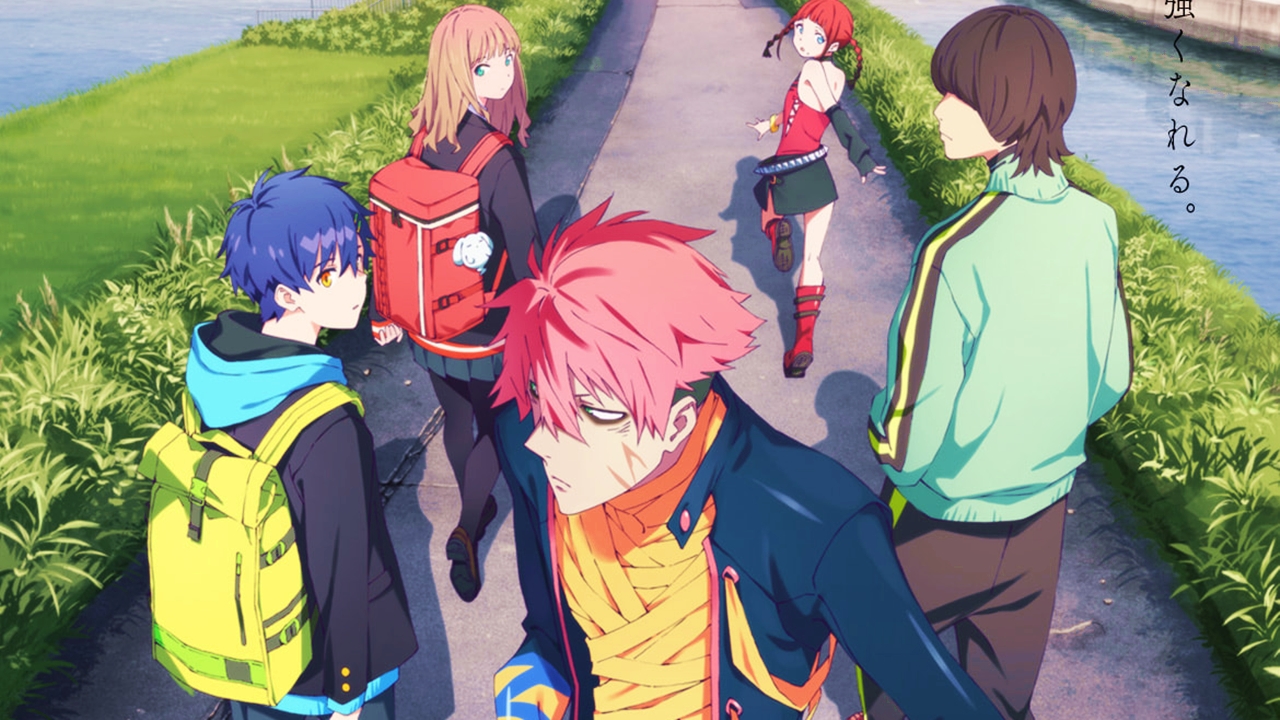 On the official Twitter account for the studio original anime Trigger, SSSS.DynazenonIt has been announced that the project's first promotional video will be released on October 4th at 12:00 PM (Japanese Standard Time). The account shared a link to the video before the premiere.

This series is a spiritual sequel to the original anime SSSS.Gridmanbased on a series Tokusatsu (Name referring to a Japanese live-action series that uses special effects absurdly) that aired between 1993 and 1994. The series was created in collaboration with Tsuburaya Productions and the studies Trigger.

The series premiered in October 2018 and contained twelve episodes produced under the direction of Akira Amemiya and scripts written by Keiichi Hasegawaand has inspired a variety of adaptations to plays and manga.

Yuuta Hibiki wakes up in Rikka Takarada's room and realizes two things: he has no memories and can hear a mysterious voice calling him from a nearby room. On closer inspection he finds a robot pretending to be a Hyper Agent Gridman behind an old computer. To Yuuta's surprise, Rikka mentions that she cannot hear Gridman or see the menacing monsters above a thick fog that surrounds the city outside.

Another giant monster materializes in the city and wreaks havoc. Amid the confusion, Yuuta is withdrawn to the old computer and eventually merges with Gridman. Suddenly he appears in the middle of the fight and is forced to fight the monster. Together with RIkka and his partner Shou Utsumi, Yuuta forms the "Gridman Alliance" in order to defeat the monsters that plague the city and to find the person responsible for their appearance.

The countdown continues ONE PIECE: Oda’s new illustration is dedicated to Brook