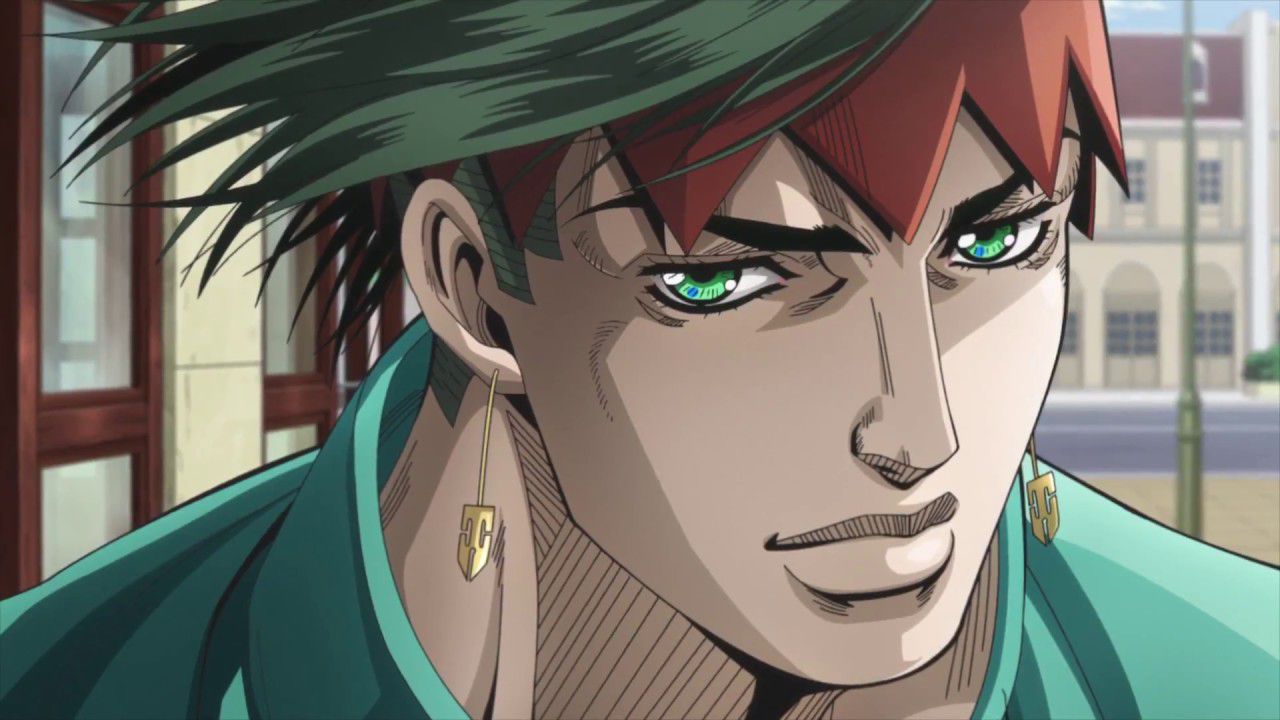 So said Rohan Kishibe: What should we know about Jojo’s OAV?

Netflix has announced the arrival of the OAV in spring 2021 So spoke Rohan Kishibe, a spin-off from Jojo's Bizarre Adventure: Diamond is Unbreakable. The story tells the misfortunes of Rohan Kishibe, the eccentric mangaka and booth user of Heaven's Door, when he seeks inspiration for his manga.

So spoke Rohan Kishibe is based on the manga of the same name, a unique volume designed by Jojo's creator Hirohiko Araki The episodes are produced by David Production, the employee who animated the other series of Jojo's Bizarre Adventure. The cast of the speakers also remains the same as in Diamond is Unbreakable, with Takahiro Sakurai in the role of Kishibe Rohan.

The Japanese title of the work is Kishibe Rohan wa Ugokanai, literally "Rohan Kishibe does not move" and refers to the fact that although Rohan is the protagonist, It is not he who moves the events that propel the plot forwardand rather plays the role of the observer. The door of his heaven allows him to read and change people's minds as if they were (literally) a book. All of the stories in the volume are self-closing, separate stories.

While Jojo's bizarre adventure has horror moments, So spoke Rohan Kishibe is classifiable as a horror manga that mixes psychological horror and paranormal events. Every story begins innocently but turns into something sinister that keeps us busy.

We just have to wait for spring 2021, in the meantime we can get the manga back! Tomorrow is Halloween, we can dress up our cat as Kira or carve our pumpkin as a killer queen!