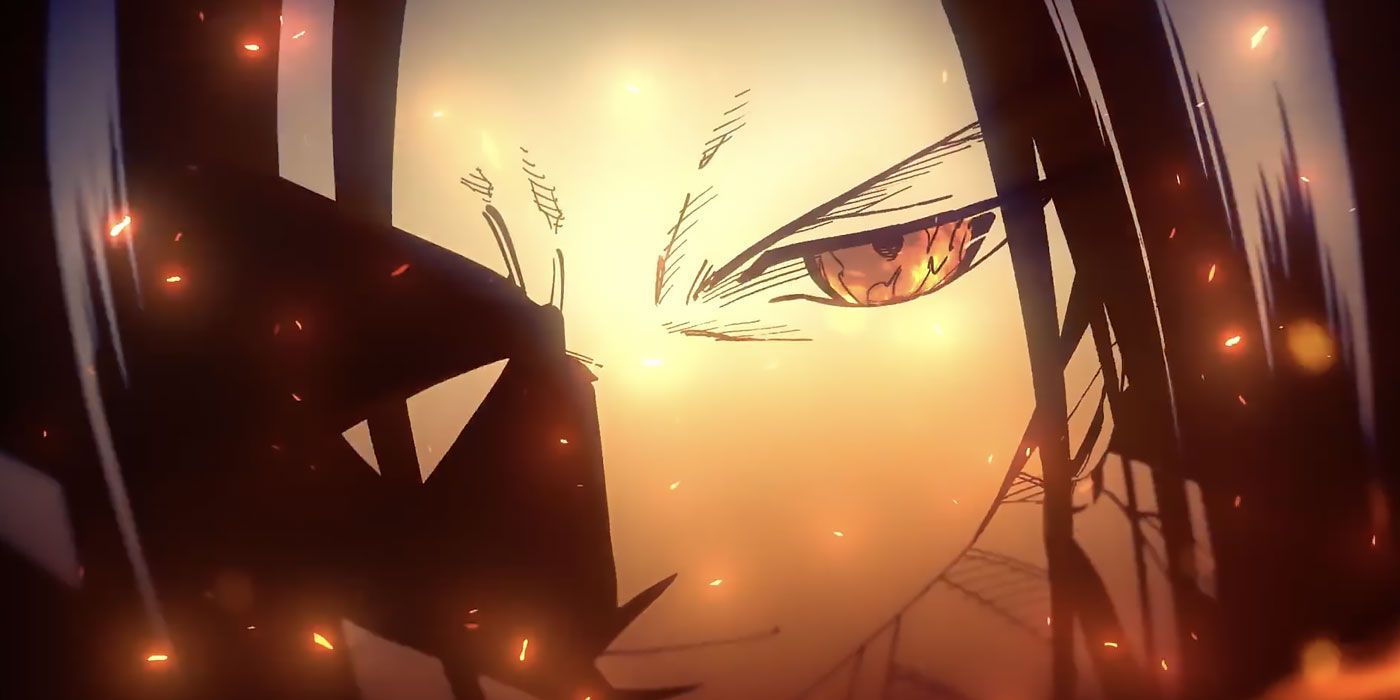 What is so strong about Hiroyuki Takei's manga that he deserves this second chance?

Shaman King tells the story of You asakura, a young and somewhat strange boy who often visits a small abandoned cemetery. Yoh is a shaman, which means that he can communicate with spirits but is different from the typical Shonen protagonist that we are used to. He's calm and composed, he's not hot-headed or obsessed with getting louder. He just wants to be calm and relax by listening to his favorite songs.

There are some aspects that helped make Shaman King one of the most popular manga out thereincredible maturity of the protagonist, a wisdom that manages to comfort even his mind on several occasions, a samurai of over 600 years.

Another reason that may seem obvious is thatManga creator art, Takei. The big expressive eyes, the thick lines that stand out on the page, and the author's strong ability to create unique and fun character designs.

The background is no less important. Takei can do it Background fundamental part of a sceneGive the cartoon a mysterious tone, for example with a black sky full of stars. The author shows us several times what it means to create excellent character design and background art.

Shaman King is a manga that still proves to be an incredible level of personality and style, so many mangas may not stand up to comparison. It's a shame it didn't have the same level of success as other works released at the same time, but maybe with this new anime it will be able to achieve its deserved success.

Before reading the manga again, we invite you to review the thoughts and doubts surrounding the return of the Shaman King. We recommend that you also take a look at the new poster and information on the rebooking of the Shaman King.

What do you think about it? Have you read Shaman King? Are you looking forward to this great return? Let us know in the comments!