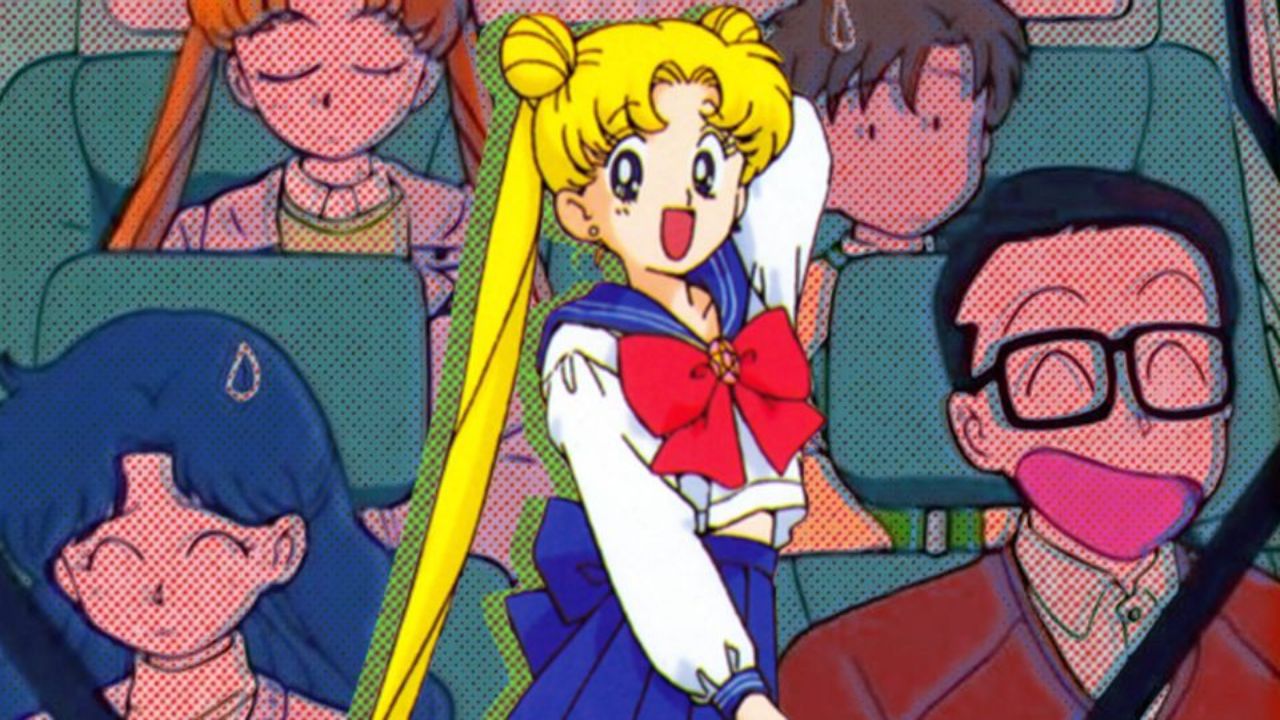 Among the various love stories are the misfortunes and dramas of Sailor MoonWe often forget that the protagonist is simply a girl. But what happened to his family? And how is it possible that they never discovered his true identity?

Meanwhile sporadic phenomena As events progressed, Usagi Tsukino's family, Bunny in the Italian localization, never played a major role in the saga. The protagonist's family consists of her two parents Ikuko and Kenji and a little brother Shingo. but what became of them?

We know from Bunny's mother that she is a housewife who takes care of the housework and her children on a daily basis. Ikuko She is a strict motherbut nice who only want the best for their children. When Bunny gets bad grades in school, we've seen her abuse her and keep her in custody. However, Ikuko loves her daughter and, although she never discovers her secret identity, quickly realizes that she is maturing into a young woman.

Usagi's dad is a magazine editor and is very kind by nature. Kenji expresses concern when his daughter goes out with Mamoru, although he still allows the two to see each other. In the anime, it appears in the first and second seasons, in the rest is completely forgotten. After all, Bunny's brother is never shown in the manga and only appears during the animated adaptation.

Act 47 of the Sailor Moon manga is the last in which a member of the Tsukino family, Bunny's mother, appears. Then the parents and the brother of the protagonist They were never mentioned again: what happened to you? The Tsukino family may have been torn from their lives following the attack on the land of Galaxia. However, in the absence of certain information, it's nice to believe that Bunny's family survived and is happily living. In the meantime, let's analyze the lost role of Sailor Moon's best friend. The franchise will return in 2021. Here you will find trailers, posters and details of the new film Sailor Moon Eternal.