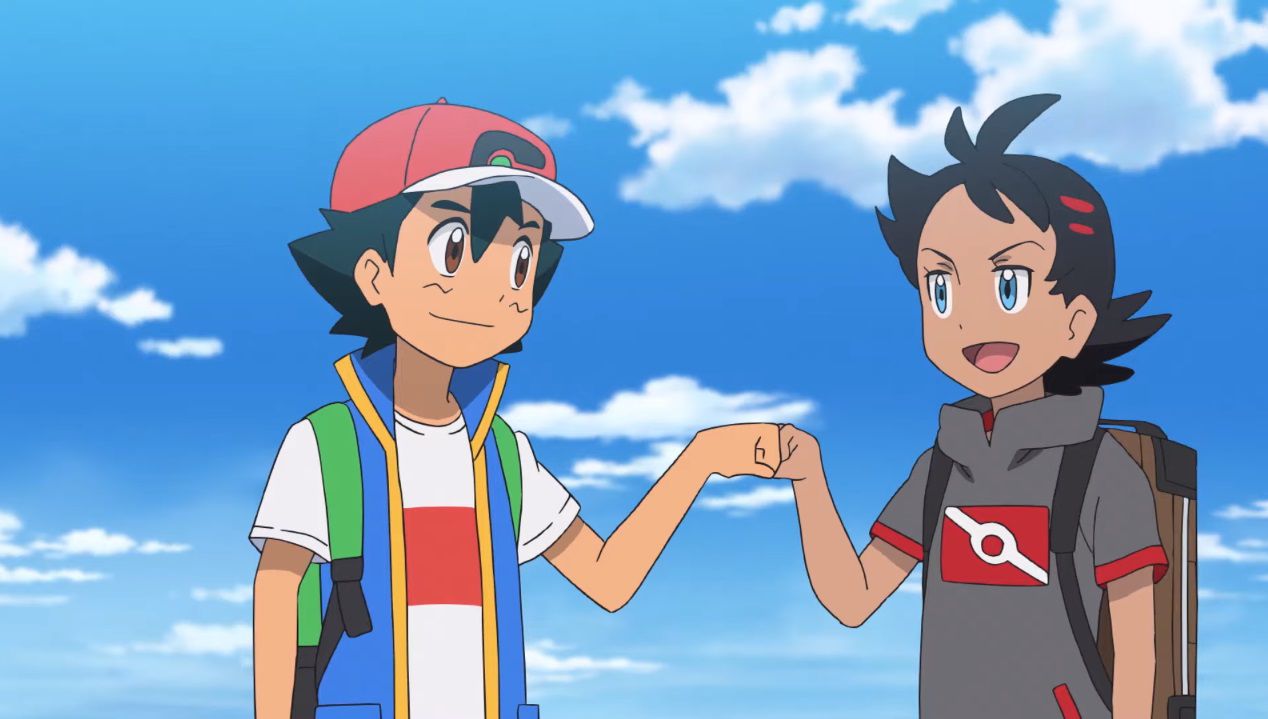 Episode 38 of Pokémon Explorations, which aired in Japan on September 20, showed the incredible growth of Go, Ash Ketchum's new companion. Unexpected indeed, the young coach managed to catch a new and very powerful Pokémon just by talking to him.

During the course of the episode, Go finds a 'Secret amber and brings an aerodactyl back to life. Because the Pokémon is used to living in a completely different context, it attacks everything including the young trainer and his childhood friend, Chloe. At the same time, Ash and Pikachu are busy fending off an attack by Team Rocket.

Go tries to stop Aerodactyl with his Raboot, but the match ends in a few seconds as the fossil Pokémon is clearly superior. The trainer then chooses his Golurkwhich, thanks to its immense size, manages to defend itself against the constant blows of the bird and take it out.

At this point, instead of throwing the Poké Ball, Go stops and tries to speak to Aerodactylto reassure him and explain that the current historical period is far from terrible. Convinced of the boy's empathy, Aerodactyl lets himself be captured and becomes an active part of his new team. You can see an excerpt from the episode below.

What do you think about it? Do you like Pokémon Expeditions? Let us know with a comment! In the meantime, we remind you that very soon the legendary Pokémon of Galar will be introduced in the same series.

This was a brilliant scene. When I saw Goh calm down, Aerodactyl reminded me of Ash doing the same with Pokémon he encountered. Here, too, both bounce off each other, with positive results being shown. The structure of this recording was great. Development 👏🏼 #Anipoke pic.twitter.com/eGML2CJ8lL