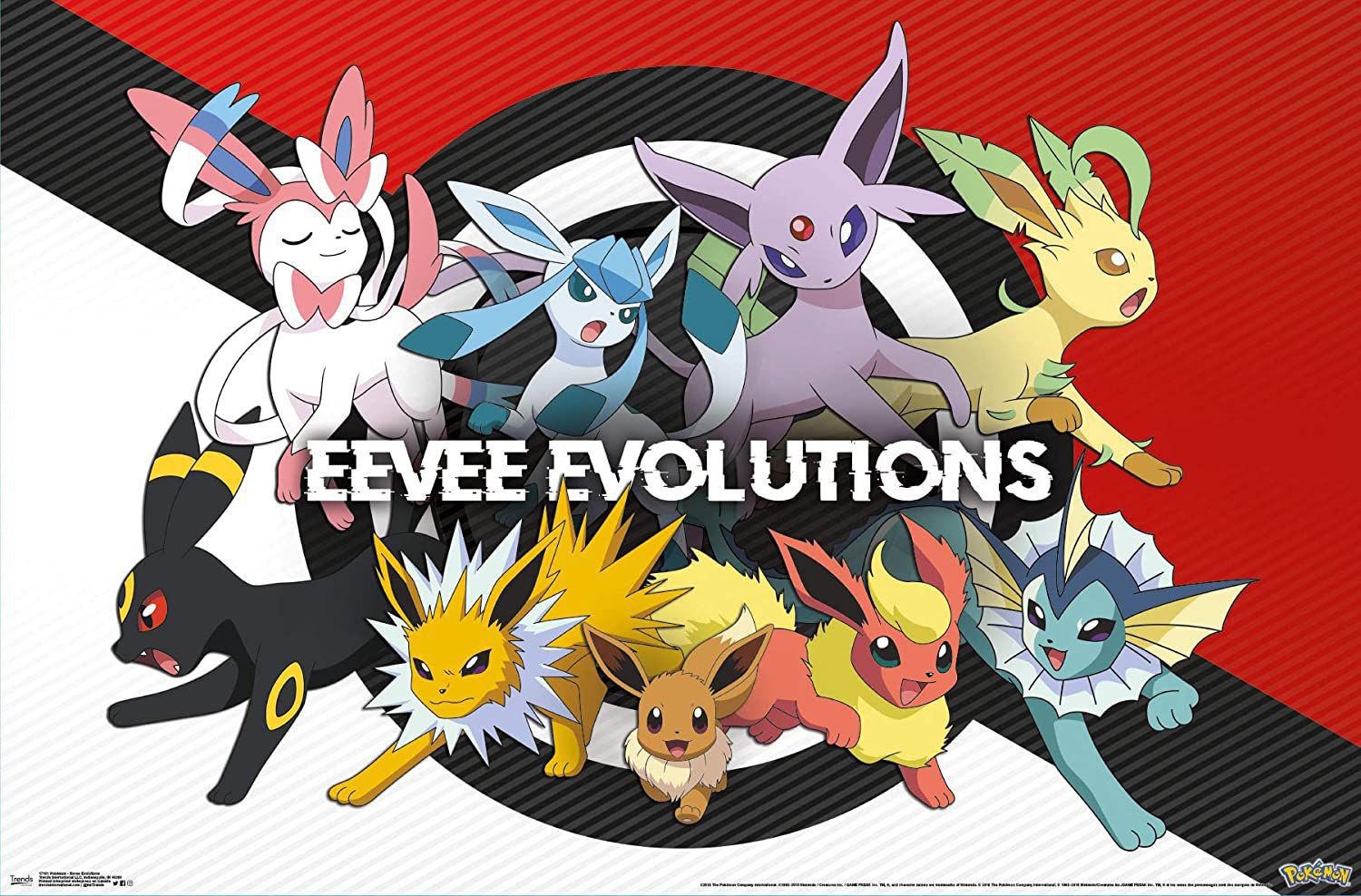 Pokémon: Eevee becomes a dragon in the latest evolution of PTickles

Eevee has already officially achieved many developments: starting from the trio Flareon, Vaporeon and Jolteon, we moved on to Umbreon, Espeon and gradually to Sylveon. But there were still nine types for Complete all Pokémon evolutions. In fact, its peculiarity is to adapt to the situation and develop accordingly.

The PTickles fan has put all of his creative and artistic qualities into play over the past few months to bring us his versions of Eevee that are not yet covered by Gamefreak video games. There was Champeon, the Eevee fighting type, then Omeon, Guardeon, Scorpeon and so on. Of the nine developments, only the long-awaited dragon shape was missing, perhaps one of the most popular and rarest species in the Pokémon world.

And so you can find it down here Draconeon, dragon type Eevee. Her ability is multi-scale and develops into this form when Eevee is maximally happy and ascends during a fight in which she made a kite-like move. Draconeon has a purple and apparently rough body with lots of scales, small fuchsia spikes on the back, thick gray hair on the nape of the neck, and two fuchsia horns on the front of the head. Small wings behind the legs and two long yellow mustaches complete the picture Chinese dragon style.

Do you like this version of Eevee? Despite the nine developments, however, the PTickles fan has two more surprises for Eevee.

This is the 9th eeveelution of my project to create one for each unused type, the dragon type Draconeon! by r / pokemon