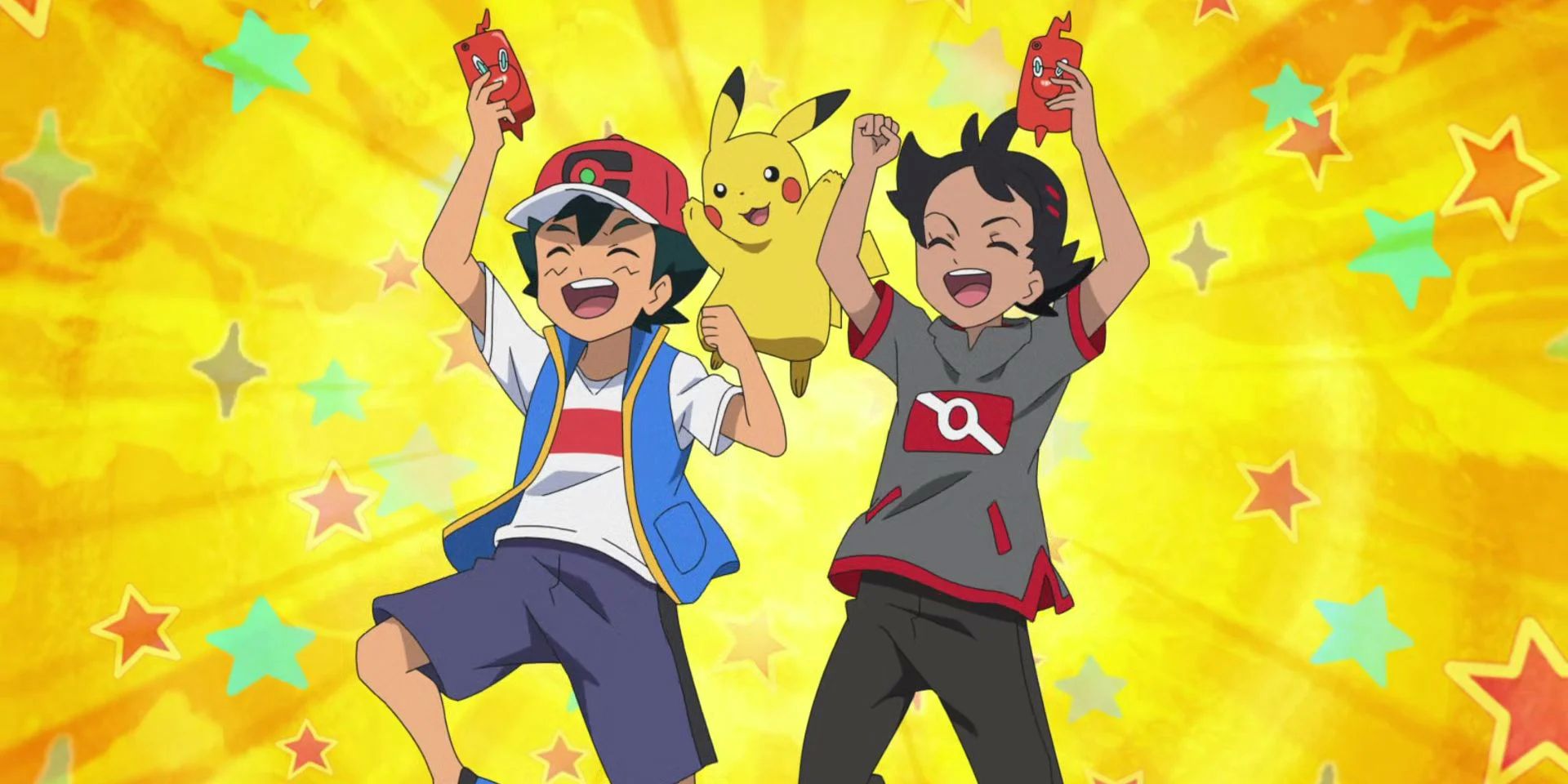 We all know very well that from Pokémon is a practically limitless brand that can count on a simply gigantic following and loads of terrifying themed products, works of all shapes and types, designed to serve the interests of millions of fans around the world.

Certain The franchise is also proud to have an animated series This can now count on countless seasons, all characterized by the presence of Ash and his Pikachu, but at the same time enriched with new supporting characters, well-diversified drawing styles and of course hundreds and hundreds of new Pokémon to be discovered.

In reality, however, there is one more detail that has always managed to distinguish the different seasons of anime production. or the soundtrackwhich - while presenting some always recognizable tracks - is constantly characterized by original and beautifully crafted melodies that can help give shape to this magical world we have come to love. Since its inception, the series' soundtrack has always been created by Shinji Mizaki, who has left his place to Yuki Hayashi - famous for working on the My Hero Academia tunes - with the arrival of the final season of the anime or Pokémon Exploration.

Well, after the change of director for the soundtrack, it was officially announced A new CD with countless titles from the franchise will be released soon. The news seemed to come as a surprise to many, as the last official Pokémon-themed music CD was released ten years ago - we're talking about the "Best 1997-2010 Vol.1 and Vol.2" - and in many you already can can't wait to buy the whole thing, which is announced to be released on November 4th at a price of around $ 24.

Before we say goodbye, let us remind you that a great Pokemon-themed character was recently revealed, specifically dedicated to Charmander.