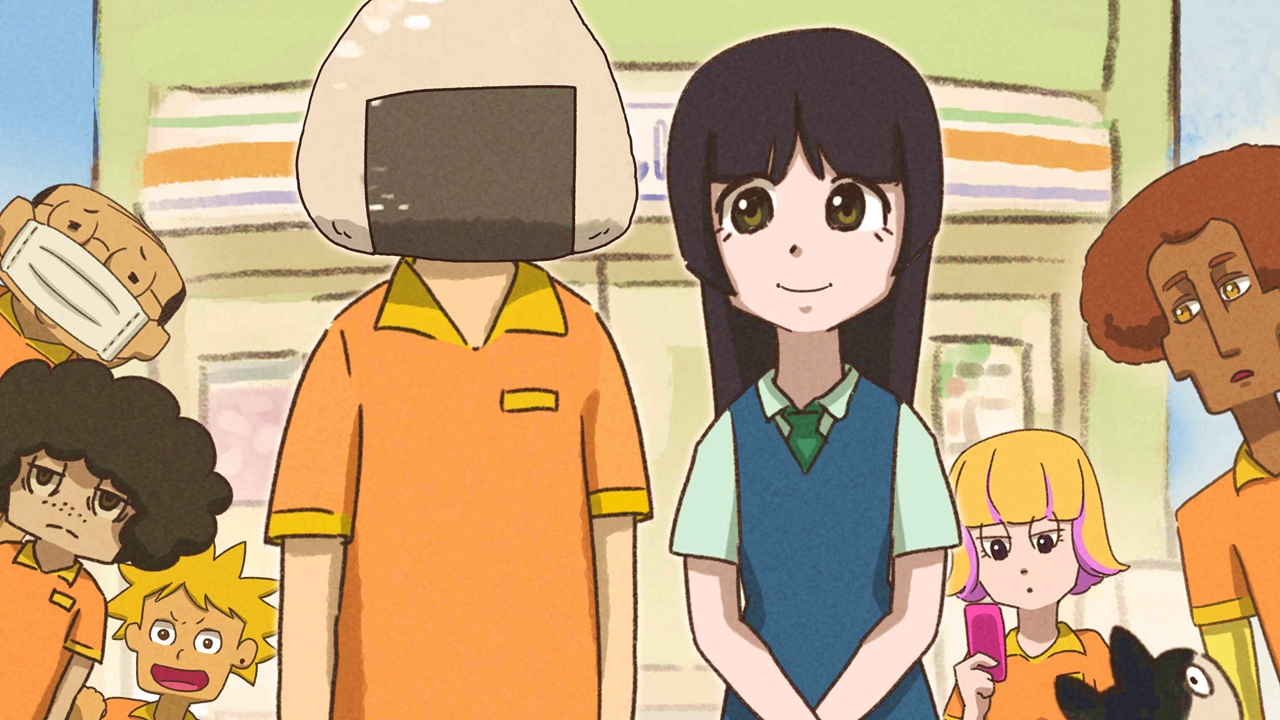 On the official page for the Original Anime Studios AUNT and the director Noboru Iguchi, Soredake ga Necka new promotional image was released that finally reveals the protagonist's face. The series has aired on television in Japan since October 12th. TV Tokyo.

This original anime series is about "Communication" and focuses on a group of convenience store employees like everyone else you would find anywhere, including the "Protagonist With Many Secrets" Mutou. The characters list Nakomaru, Tenchou, Mutou, and Adam.