On the official page for the anime adaptation of the light novel series by Rakuda and illustrated by Buriki, Ore wo Suki nano wa Omae dake ka yo (also known as Oresuki) it was reported that the Blu-ray / DVD version of the OVA Oresuki: Oretachi is not a play setadded 1,742 copies sold in the first week.

The release took place in Japan on September 2nd and sold 1,396 copies of the Blu-ray version (price 8,000 yen plus tax) and 346 copies of the DVD version (price 7,000 yen plus tax). This OVA ended the anime adaptation of the light novels. The edition also contains some special illustrations, a brochure, a short novel written by the author and the CD with the song "Jikiruna Haido" by Haruka Tomatsu (Pansy's voice) as well as the original soundtrack and the director's commentary option.

For his part, Rakuda started publishing the light novels on the publishing label in February 2016 Dengeki Bunko from the publisher Kadokawa. The publisher released the fourteenth volume on June 10 in Japan.

The piece inspired an anime adaptation that was released and produced by the studios in October 2019. CONNECT (now resolved). The series had a total of twelve episodes.

The story revolves around Amatsuyu "Joro" Kisaragi, an ordinary high school boy who is invited by two beautiful girls to speak alone: ​​the first is his Senpai, Sakura "Cosmos" Akino, and the second is his childhood friend, Aoi. "Himawari" Hinata. Hoping that both would confess their love for him, Joro triumphantly visits them only to confess that they are in love with his best friend, Taiyou "Sun-chan" Ouga.

Joro reluctantly agrees to help them get his attention, hoping to take advantage of the situation if either loses. The bookworm girl Sumireko "Pansy" Sanshokuin confesses to him, however, and it turns out that his best friend Sun-chan he really only cares about her. What a mess! 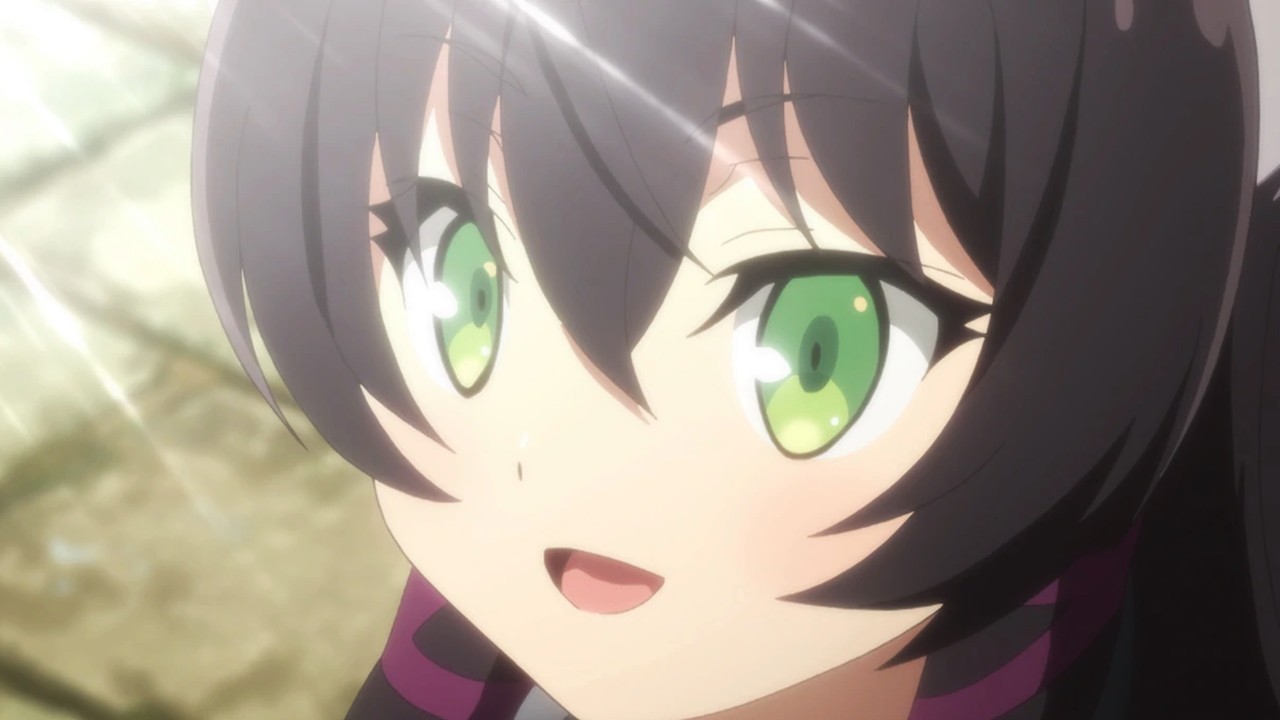 The World Ends with You debuts in April, a new trailer for the Square Enix anime

The Beastars Manga reveals the cover of its volume 21