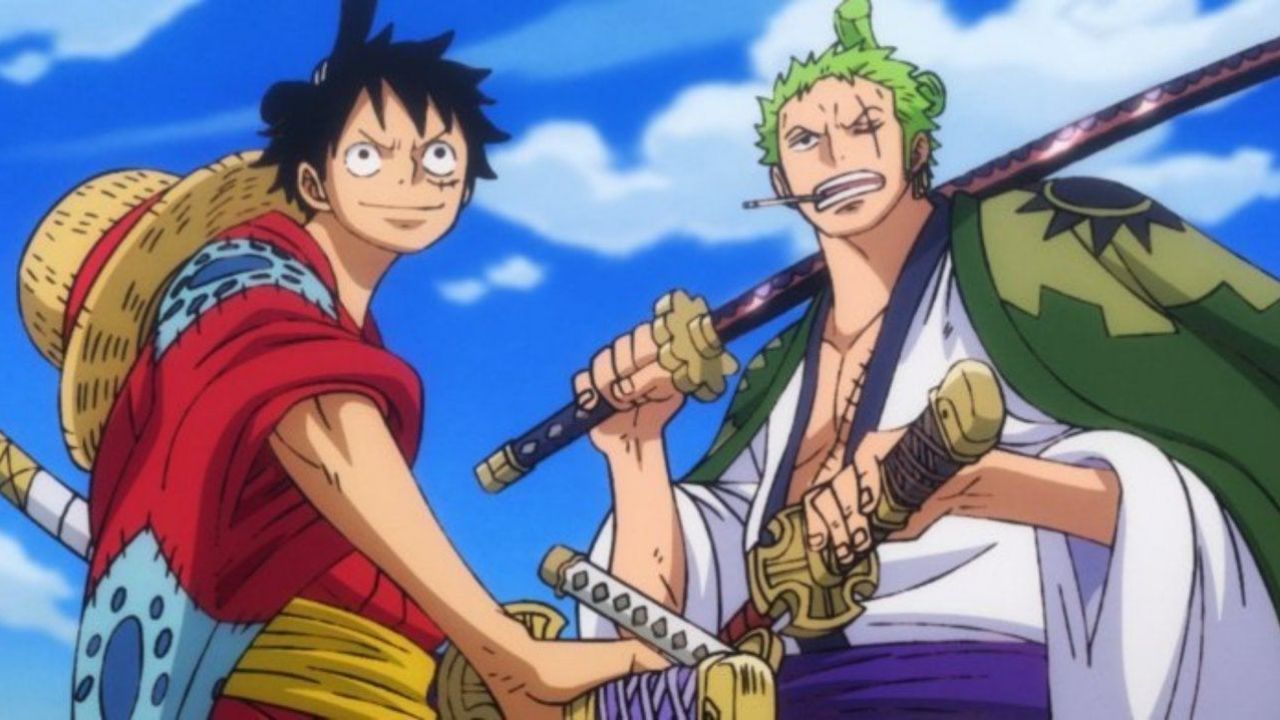 ONE PIECE: Wanokuni gets a facelift thanks to a fan, the anime returns to classic style

During his long career as a mangaka, Eiichiro Oda often changed his drawing style. A quick comparison is enough to see that the drawings, character design, and the way in which the background is created for the first chapter are vastly different from those in the chapters currently published on Weekly Shonen Jump.

All of these style changes have inevitably been reflected in the anime produced by Toei Animation, in which many different animators and character designers take turns. With another change in staff, the Tatsuya Nagamine-managed Wanokuni Arch has a completely different style of animation and drawing from the previous ones, while maintaining the spirit of ONE PIECE. But what would a recently revamped classic-style scene look like?

A fan wanted to try adapt the epic scene in which Luffy and Zoro meet again on Wanokuni. With swords drawn side by side and wearing the typical clothes of the samurai island, they prepare to fight the opponents who come to their role. In the picture below you can immediately see that Luffy and Zoro have a completely different face than we are used to see. closer to that of the 90s. Which style inspires you the most?

The ONE PIECE manga prepares the release of chapter 988, while the current trailer of the anime is the preview of episode 938 with Tonoyasu protagonist.

It's been a while since I did an old style OP redraw! 💃💃 pic.twitter.com/hhhm7NdMN0

Haykiu !: The manga is back on top of the Twitter trends