The original tables for the new chapters of ONE PIECEWith drafts, pencil notes specially added by the Sensei as pointers for assistants, and preliminary dialogues that allowed fans to analyze the mangaka profession in more detail.

While the first spoilers of chapter 994 of ONE PIECE have finally surfaced in the last few hours, which promise new twists and turns before the new break from Eiichiro Oda, new curiosities have emerged from the web. In this regard, with the umpteenth stop in the past few weeks, the chances that the Sensei can reach Chapter 1000 by the end of the year are getting smaller and smaller.

At least the usual insider Scotch Informer, a 360 ° enthusiast of the ONE PIECE franchise, has some of the Original plates of the latest edition of the mangaThe same is attached at the bottom of the messages which, as usual, highlight some of the remains of the Sensei's pencil drafts before proceeding to paste the texts and print. The pages in question are therefore, as Scotch himself specifies, the original pages, worked by Oda himself before going through the publisher's hands for the latest changes, before going through what is known as the publishing phase.

Instead, what do you think of the tables in Chapter 993, do you like the way the author of ONE PIECE works? As always, give us your opinion in the reserved area below. 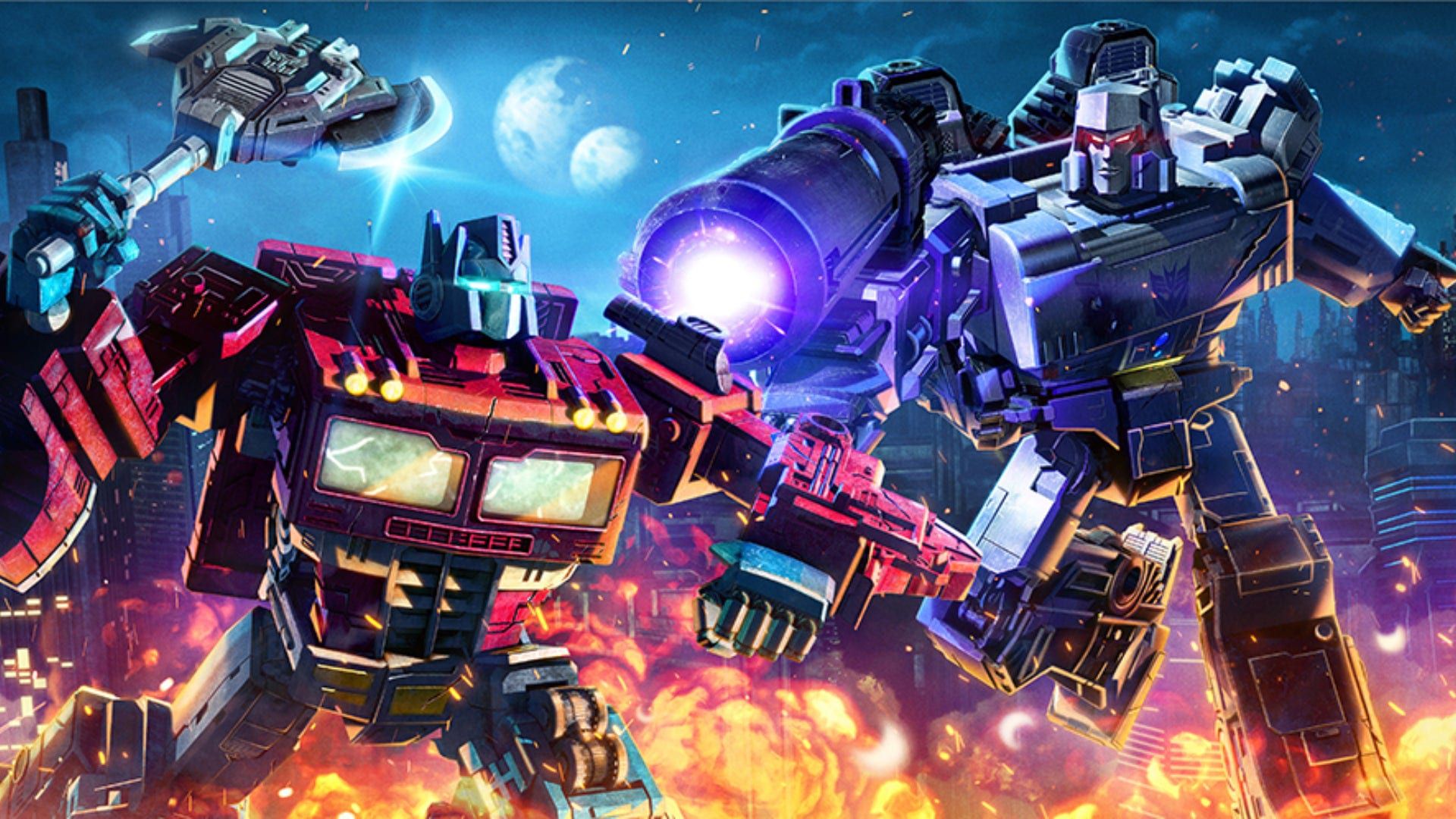 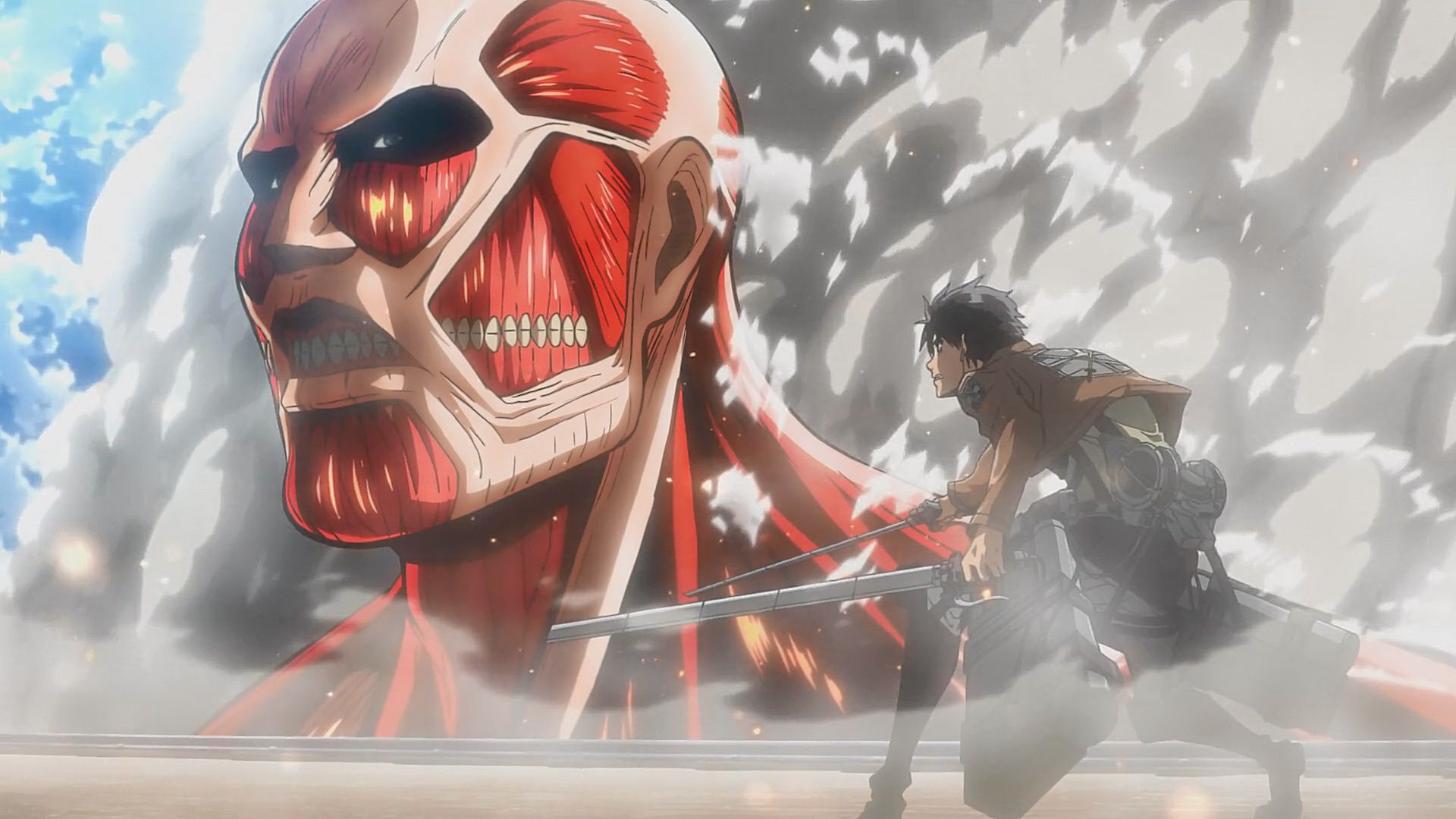