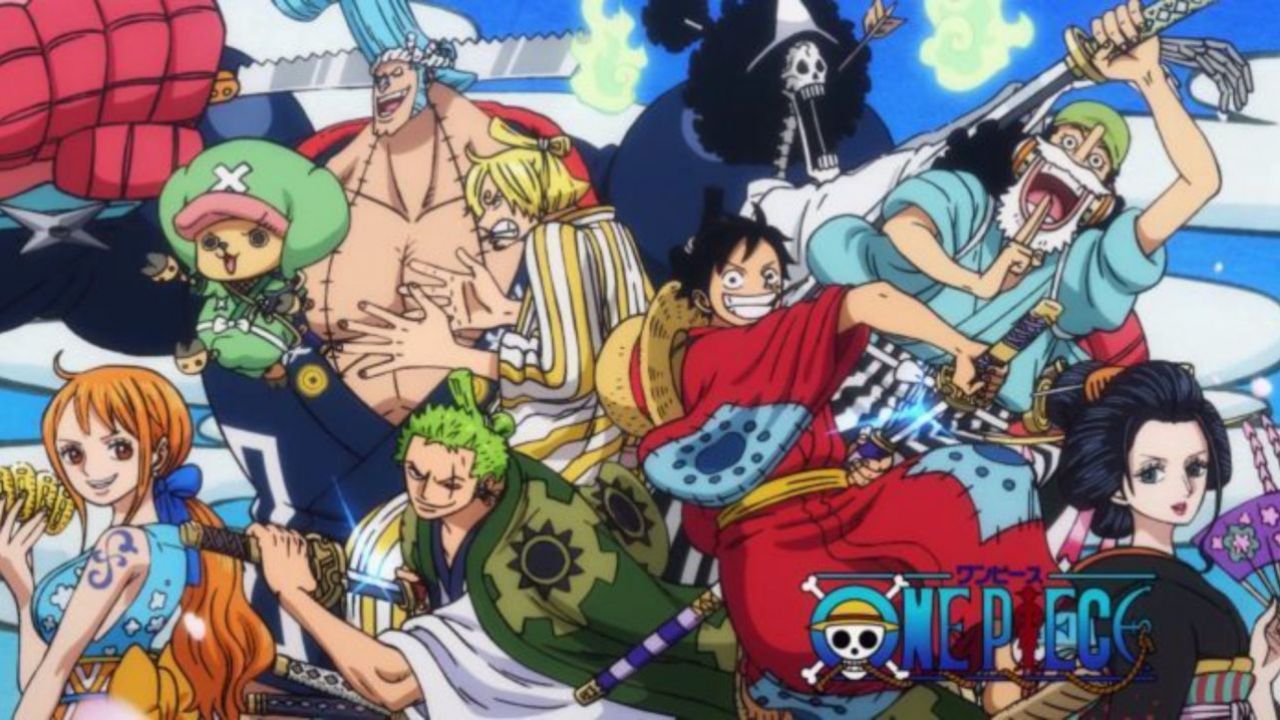 ONE PIECE 994: Yamato descends into battle, starts a new battle?

After some exciting chapters by ONE PIECE In which the author showed us the full power of the samurai, it now seems to be Kaido's daughter who unleashes all her power.

In the last few weeks we have seen the fight between the Red Scheiden and the Emperor Kaido. On the ONE PIECE website, the first unleashed a new technology and then observed the second counterattack in the last chapter.

The latest publication in Shonen Jump magazine of the manga by Eiichiro oda continues the narrative of the Onigashima War, especially on the last pages we see what could be the beginning of a new clash. While Momonosuke and Shinobu try to escape The latter is taken from the combat area to protect the legitimate shogun by remaining dejected and vulnerable. In his defense Yamato intervenes To prove to the ninja that he is really on their side and then knock down one of the opponents with a strong blow from his club. However, he is present to watch the scene Sasaki, one of the Tobiroppos. The chapter therefore ends with the sixteenth ode, who, after her real name is announced, declares himself ready to die for Momonosuke.

Here is another of our more general in-depth analysis of the most recent chapter of ONE PIECE. Do you think we'll see Yamato clash with Sasaki on the next few pages? Let us know in a comment.

The manga Uchi no Maid ga Uzasugiru! more than 380,000 copies in circulation