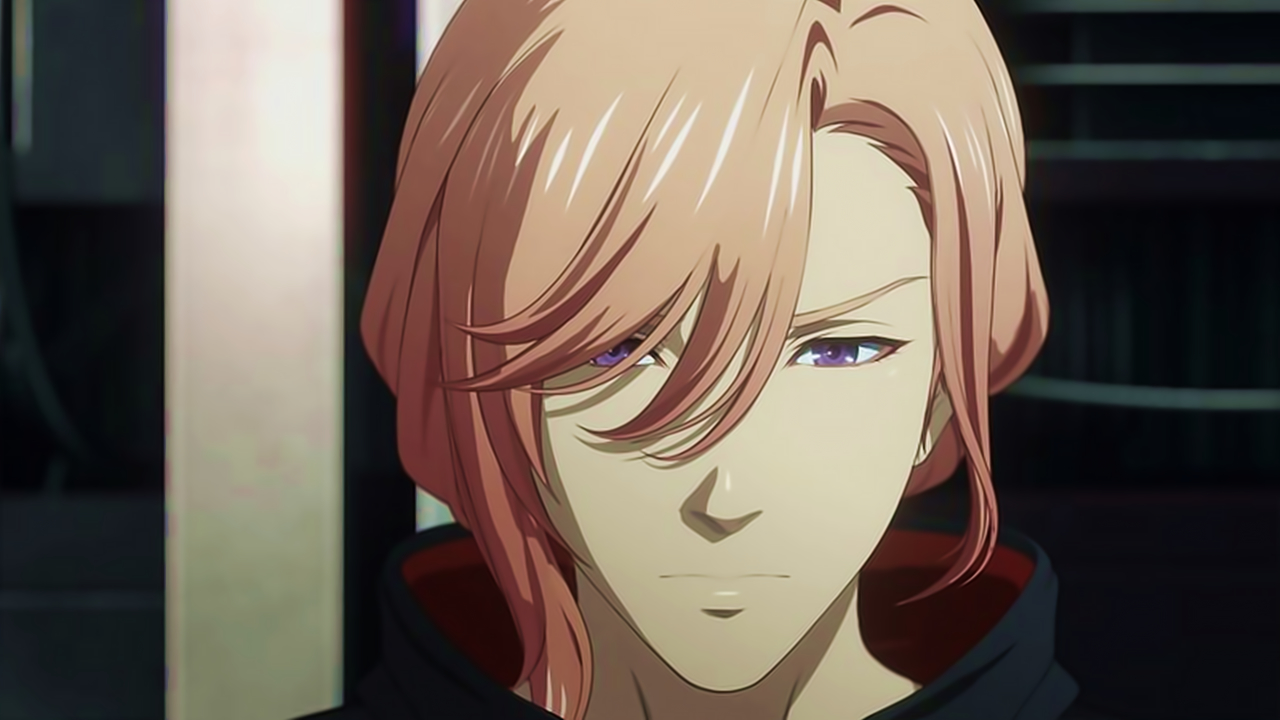 The TV Fuji TV announced the production of a new anime entitled Night head 2041, based on the 1992 live-action series, Night head. The series will premiere in July 2021 and the statement included the first promotional video.

The original live-action series Night Head aired between 1992 and 1993 and previously inspired a 24-part anime adaptation called it Night head Genesis in 2006, which in turn inspired a manga adaptation in 2007. Finally, the publication also contained the first promotional image.

The original live-action series revolves around two brothers with psychic powers: Naoto and Naoya Kirihara, who are on the run because they are being hunted by the world. This new anime features a new pair of brothers, Takuya and Yuuya Kuroki, who are part of the National Security Force and pursue the Kirihara brothers.