Although Masashi Kishimoto's work has long been completed, are fans of Naruto You still have some open questions. One of the most popular and common is: "Who is the strongest of the Uchiha clan?" Let's try to analyze and answer the question.

The Uchiha clan helped found the Leaf Village and is one of the most feared and respected in the entire Naruto universe. The main skill of those living in the ranks of the Uchiha is the sharingan's eye artThis enables you to see movement in advance and manipulate opponents through powerful illusion techniques. Apart from personalities like Itachi and Obito, Sasuke and Madara are the two prominent members fighting for the throne of the fittest.

Sasuke Uchiha has reached the height of his power during Naruto's final arc. In the final stage of Kishimoto's work, the boy wakes up the Rinnegan and uses his chakra without worrying about running out of it.

Madara, on the other hand, peaked after merging with the Decacoda and transitioning to Rikudou mode. Despite the joint efforts of Master Gai, Sasuke and Naruto, Madara showed herself just too strong. If Kaguya hadn't taken it over, Naruto's end would most likely have been decidedly different.

In a direct confrontation between Madara and Sasuke, the latter could easily have led him into another dimension by ending the fight. However, it is not certain that Madara would not have gotten out of this situation. In this case, neither Amaterasu nor Susanoo Sasuke would have served to appease his opponent's anger. Madara had achieved immortality and could have just ended Sasuke he is running out of chakra. Also, his eye skills are better since he has two Rinnegans and the ten-tailed beast powers in him.

Certainly, the strongest member of the Uchiha clan it is without a doubt Madara. Only Hashirama could hold his own against him. Their epic confrontation came to life in a collector's statue of Naruto valued at over 1,000 euros. Although Sasuke came out defeated in that battle, he may have won Uchihas using the strongest eye technique in Naruto. 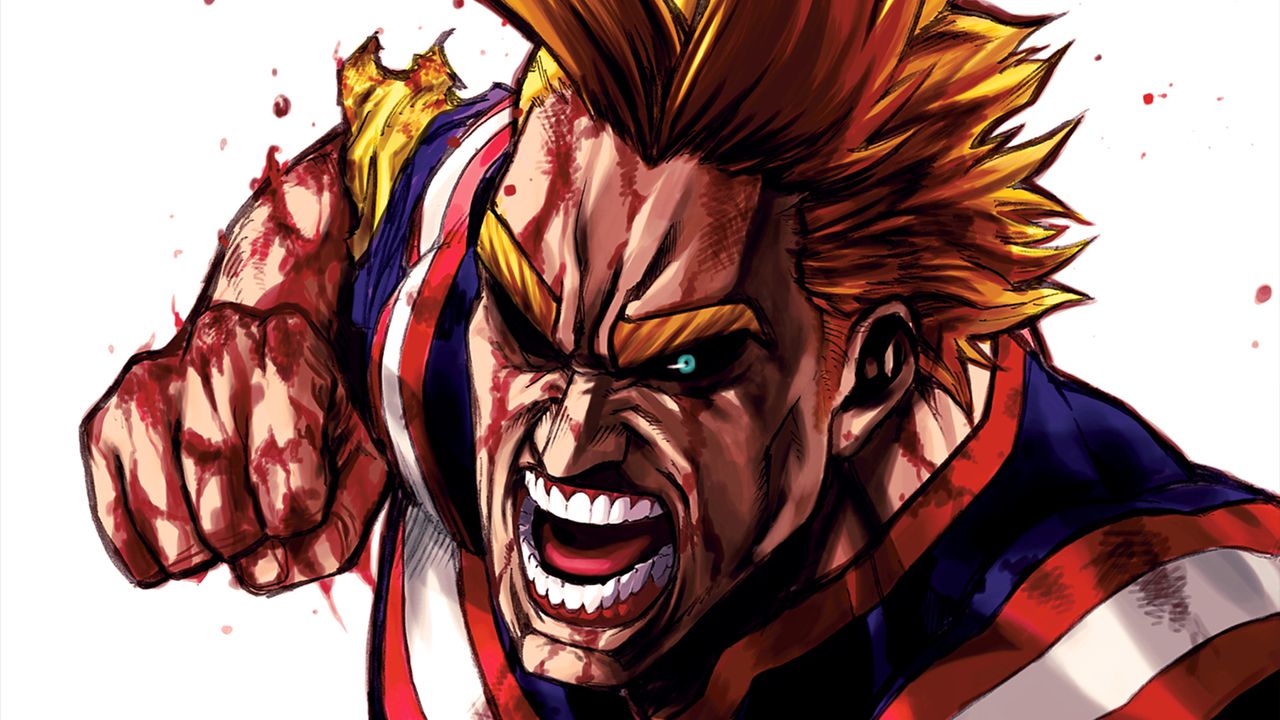 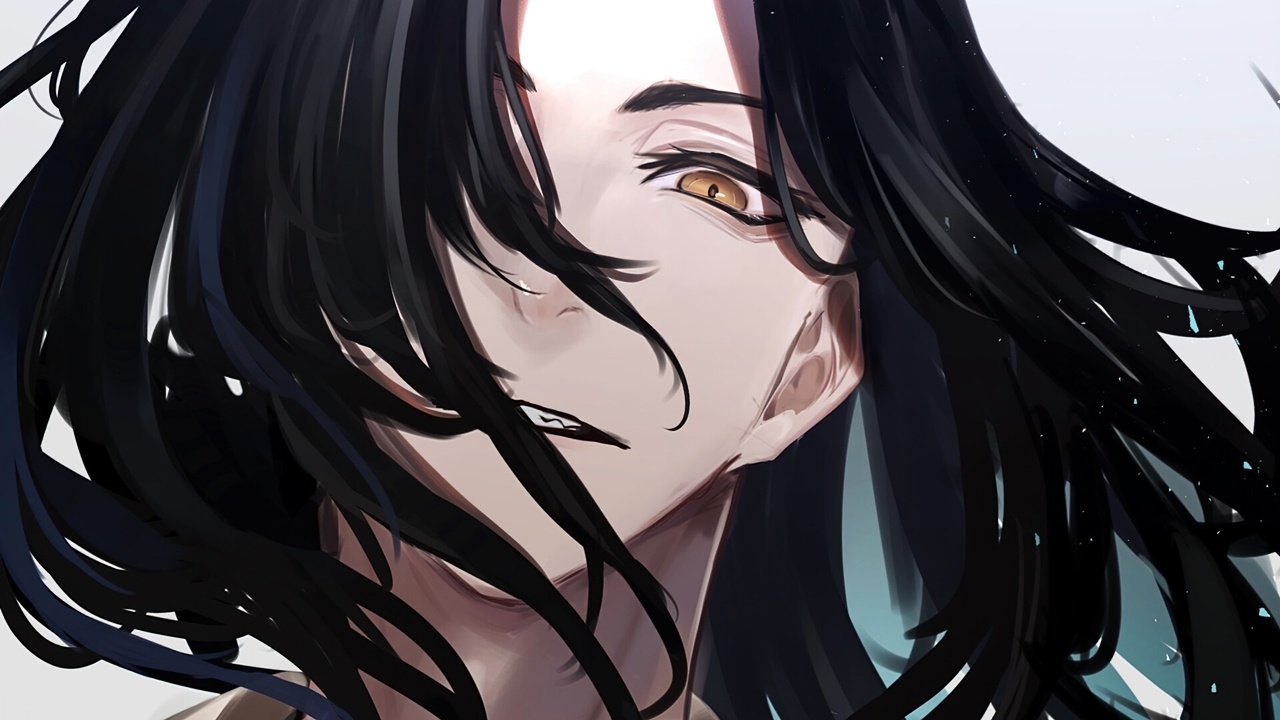 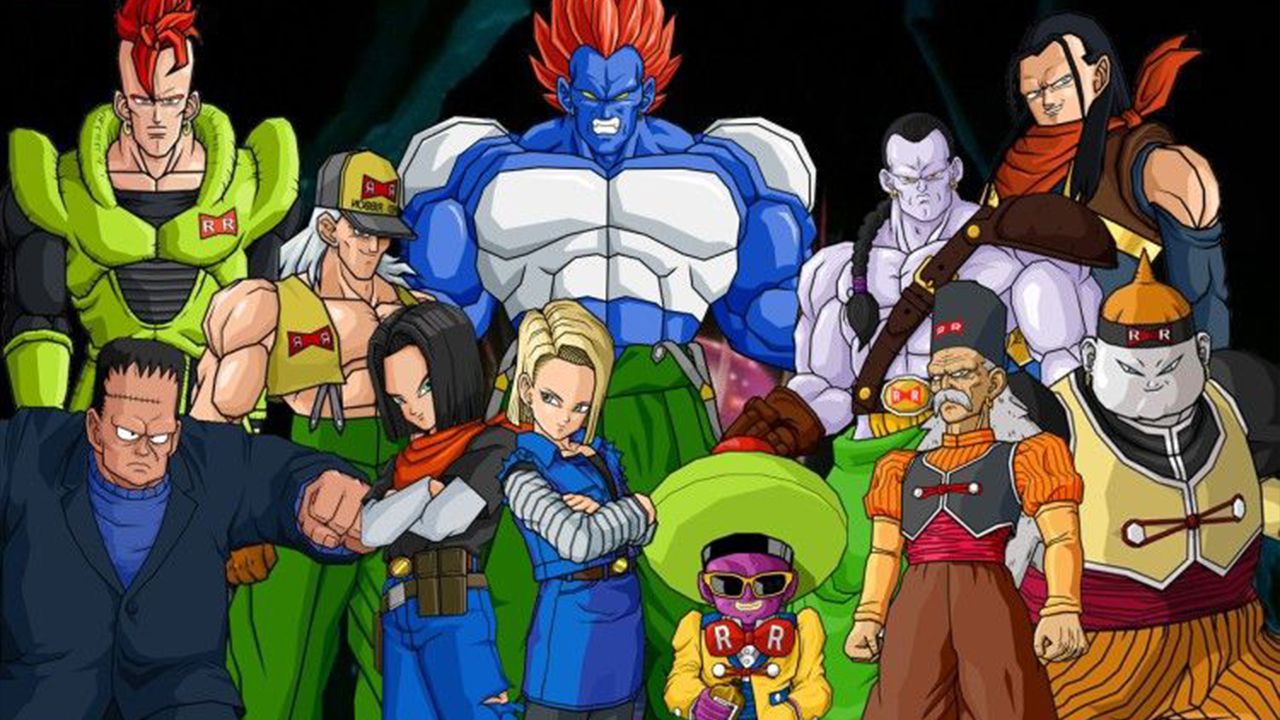 Fairy Tail: A beautiful and ready to fight Elsa Scarlet in a Kallisi Vamp Cosplay