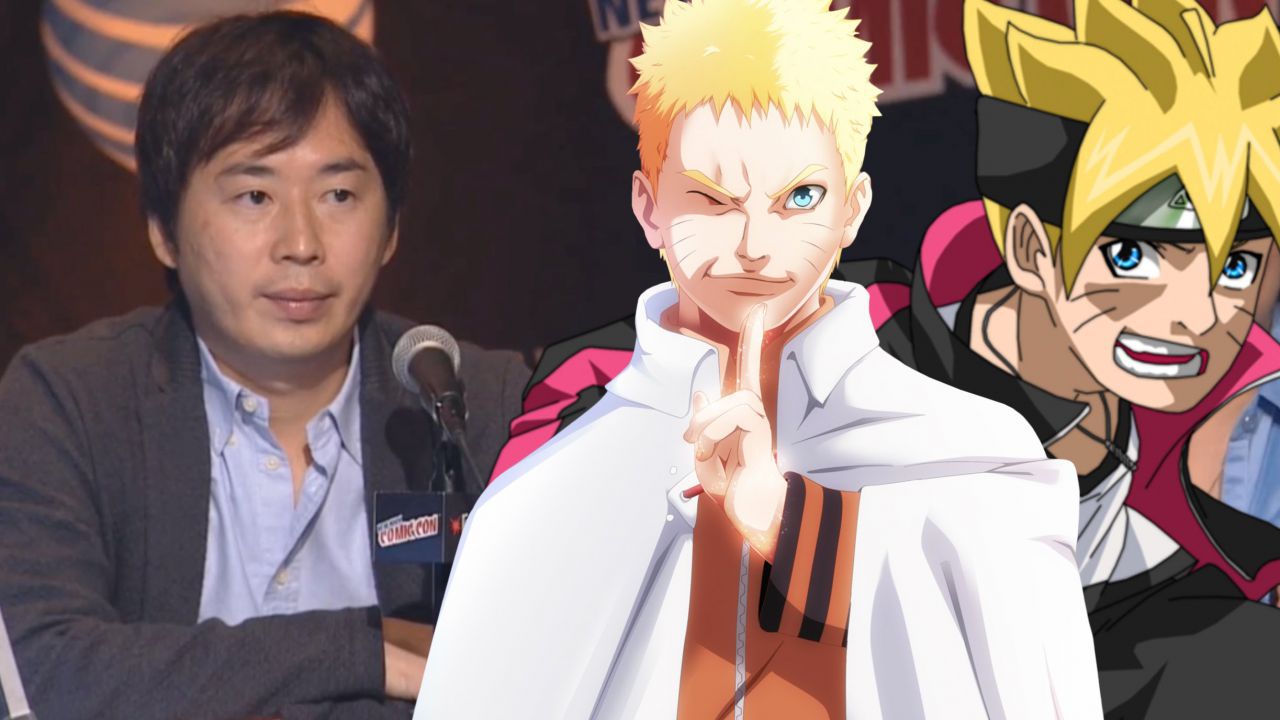 There are characters who, with their genius, manage to change the lives of many other people. This is the case of the Japanese mangaka Masashi Kishimoto, who starred with Naruto before and Naruto: Shippuden then marked our youth. Congratulations to the creator of one of the most popular franchises in the past twenty years.

November 8th can almost be considered a holy day for fans of anime and manga: 1974, that day Masashi Kishimoto was born, legendary creator of Naruto. The Naruto manga was serialized on Weekly Shonen Jump from 1999 to 2014 and has sold over 250 million copies worldwide. This makes it one of the most popular works by fans.

Kishimoto was born in Okayama Prefecture and showed his passion for manga from a young age. Inspired by his favorite anime Doraemon, he made beautiful illustrations in the company of his brother. But the release of Dragon Ball revolutionized his way of drawing and his future vision. Indeed, Toriyama Kishimoto's work focused on the profession of mangaka.

After a few small jobs that won him awards, Kishimoto went to work on Naruto, a job that he consecrated it among the greatest. Given its success, video games, cartoons, and films have all been adopted from this work. After graduating from Naruto: Shippuden, Kishimoto attempted to repeat himself with Samurai 8: The Tale of Hachimaru. However, the result is nowhere near comparable. Currently, the mangaka is overseeing Boruto: Naruto the Next Generations, Naruto seqeul. We wish Kishimoto a happy birthday and enjoy this cosplay of Naruto Tenten. Rock Lee shows off his best skills in this spectacular Naruto cosplay video.