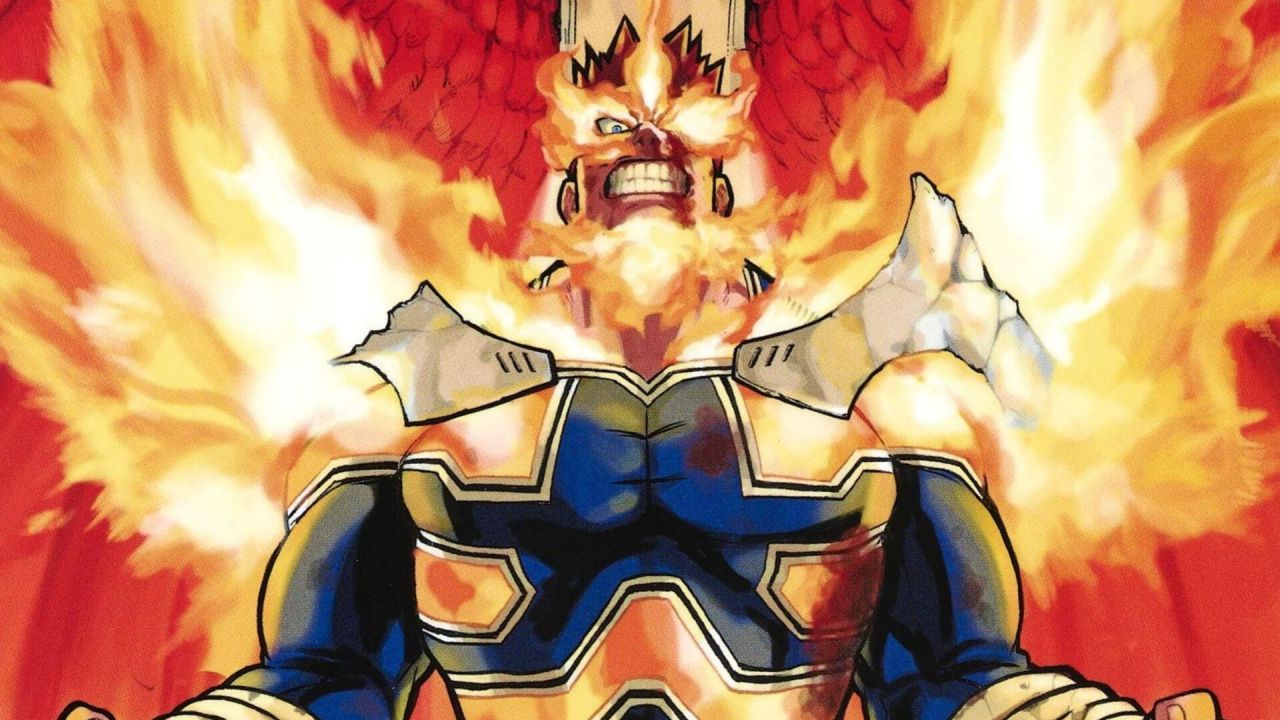 The story of the "Paranormal Liberation War" is over My hero academia is almost over and turns out to be one of the most adrenaline-pumping and exciting in the entire saga. After seeing the dire conditions the Pro Heroes flock in, here's an update on the status of Tomura Shigaraki.

After the dramatic act in Chapter 285 of My Hero Academia, attention is reserved for the villain's leader. Shigaraki, all alone, had to Face the strongest top hero, including number one Endeavor, as well as the guys from the UA Academy. But by taking his "decay" quirk to a new level, the antagonist could get rid of them all easily.

While Deku tries to stop Shigaraki's anger by using One For All 100%, the other heroes on the battlefield are reorganizing themselves by formulating a new plan of action. Endeavor, accompanied by Bakugo and his son Todoroki, attacks the villain with a devastating "Prominence Burn."".

That move would have literally charred any other opponent, but Shigaraki surprisingly survives. his body, however is badly burned. Despite the injuries suffered, All For One's legacy is unleashed again and thanks to its regenerative powers, it will likely be as good as new in no time. At the expense of this, Bakugo recreated one of the first scenes from My Hero Academia by sacrificing himself.