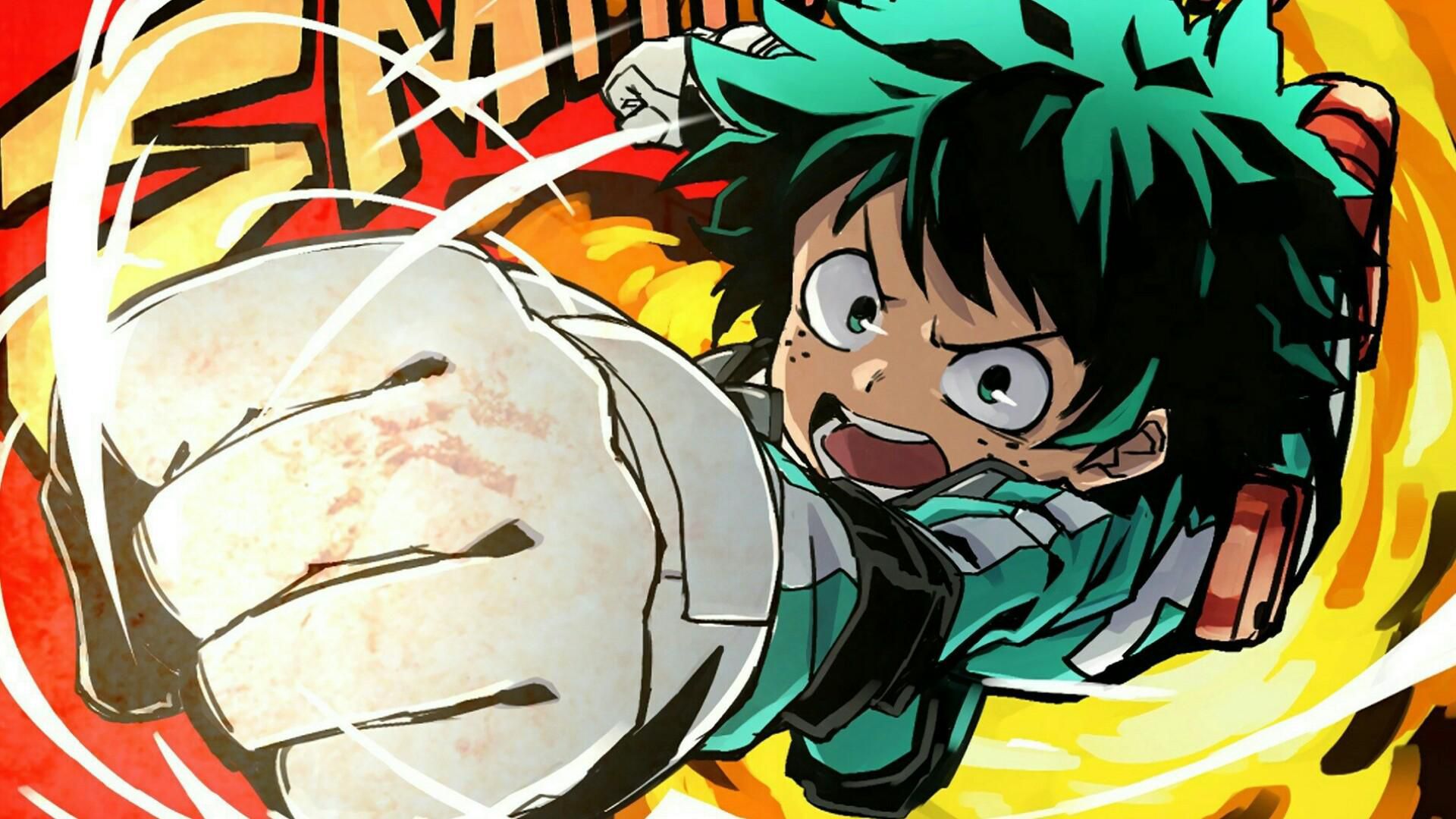 The creator of My hero academia He's very busy given the success of the series, but things could get even more hectic for the artist. Kohei Horikoshi posted a line that drove fans of the series crazy. What's new soon?

The news was published in the latest issue of Shonen Jump. Horikoshi left a note for fans as he often does, explaining that he is very sorry for the break the manga will have. My hero academiabut that will work twice as hard to recover.

""I'm sorry BNHA stopped next week! I can't tell what it is just yet, but I've drawn a lot of things lately. An announcement should arrive soonThe artist shared on Aitaikimochi.

As you can imagine, Those two lines drove the fans crazywho have started investigating the announcement. My Hero Academia has had several cliffhangers over the course of the manga, and there's no need to say what to expect in season five, which will come out next year. The most popular theories among fans are: a new movie, a new anime, a new manga, or a new character.

The first three are perhaps the most anticipated, and in fact, many fans are hoping for the animated adaptation of My Hero Academia: Vigilantes, the official prequel for the main series. Other fans hope for another announcement. After all, fans are dying to find out more about Shoto's missing brother Touya. Meanwhile, a My Hero Academia fan has discovered an incredible detail of One For All, and in Chapter 288, Spinner anticipated the fate of Toga. What surprises does Kohei Horikoshi have in store for us?

What do you think about it? What will the upcoming news be? Let us know in the comments!