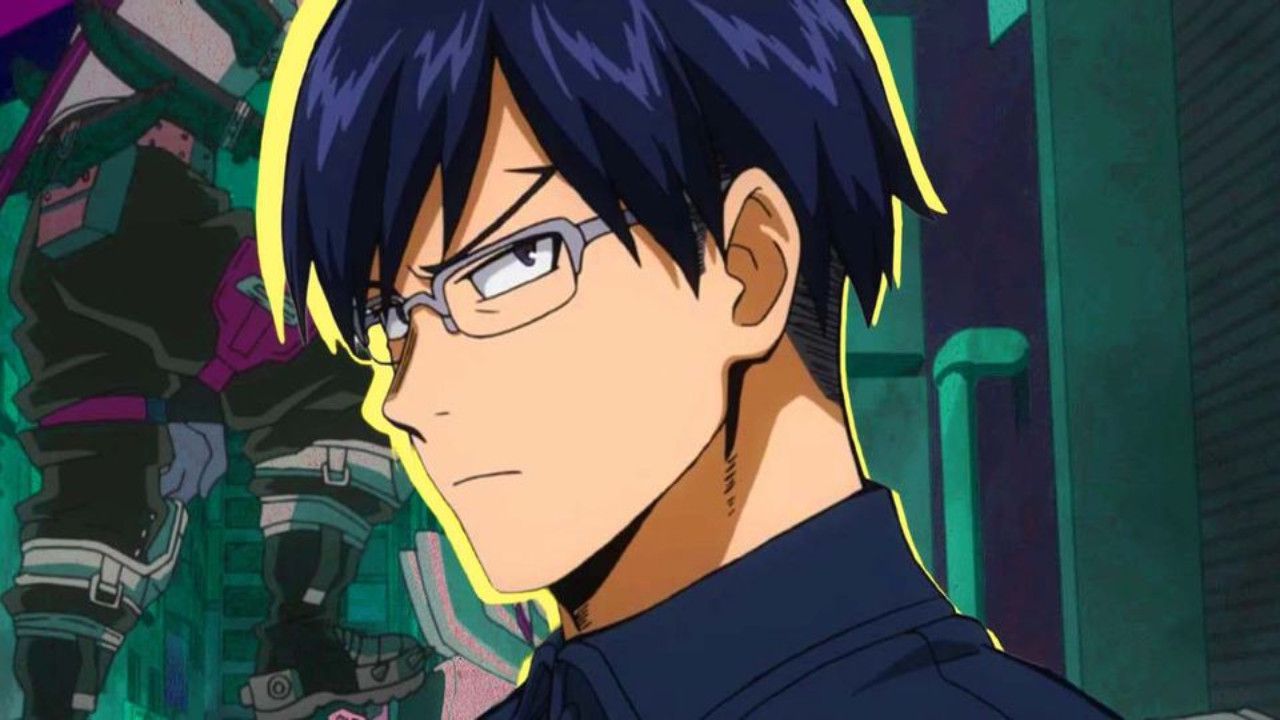 My Hero Academia: Tenya Iida touched the dark side?

Although she did her best to live up to the great responsibility that rests on her shoulders, Teniya Iida almost reached the point of no return. That very quickly My Hero Academia protagonist was about to become a bad guy?

Teniya Iida is the representative of grade 1-A at Yuei High School and has proven herself more than once a point of reference for his companions. Despite his great dedication to study and work ethic, there are lessons that only experience and life can teach.

Iida is one of the most ambitious students of Yuei and his goal is to become a hero as respected as Ingenium, his older brother. But because of the high expectations that are placed on him, the boy is surrounded by a twinge of fear that is forced to play a bigger part of him. Plus, Iida is now almost a comic book character and his companions don't seem to respect him and listen to him. The very fast hero would therefore need a new injection of confidence.

Iida's frustration shows in the story arc of Stain, the infamous killer of the heroes. When the villain beat his brother, Iida felt compelled to impersonate Ingenium. seek revenge at all costs, almost like switching to the dark side. But during the fight, the young man was severely humiliated and accused of not being a true hero. It was only thanks to the intervention of Deku and Todoroki that Iida survived both physically and mentally. While waiting to discover his heroic future, Dabi's true identity was revealed in a terrifying cosplay from My Hero Academia. An enthusiast brought the heroes from My Hero Academia to the LEGO world.

Genshin Impact: This Lisa cosplay is ready to enchant you