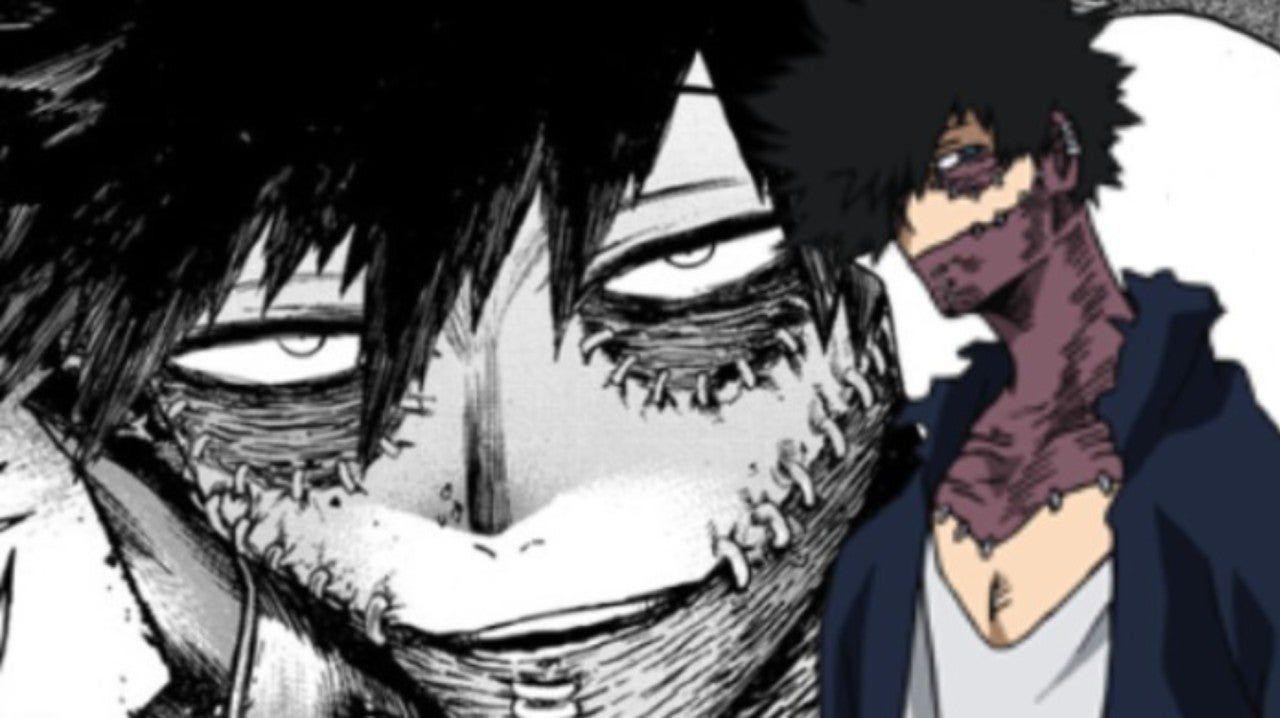 The revelations of the evil dabi in the last chapter of My hero academia Perhaps they didn't upset the community of Horikoshi's works, but they had a huge impact on people's trustworthiness towards the heroes, which in turn hurt the reputation of the current number 1, Endeavor.

Dabi turned out to be Toya TodorokiEnji's first son and Shoto's older brother later told the tragic story that led him to become a villain. Although Dabi's real intentions didn't emerge until Chapter 290 during a confrontation with Hawk, Todoroki himself admitted that the Villains' Union was just a means for him to achieve his real goal.

Driven by a deep resentment, Dabi succeeded in collaboration with Skeptic inform the whole nation of their originsabout the treatments he and his brothers received from their father and how he decided to "give up" them after the birth of Shoto, the owner of a much more powerful trait than theirs. So Dabi's plan was to deeply tarnish the Hero Society by attacking Number 1 directly. But what is the bad guy going to do now?

Kohei Horikoshi set the stage for what could be A narrative arc that focuses solely on the rise of Dabi as a villain who has seen himself from everyone else so far and is able to orchestrate extremely precise and twisted plans to reunite Enji with the family and make him the new symbol of peace and then take everything away from him, like Endeavor himself did it to him.

It's a level of deep sadism and hatred, far from what Shigaraki has shown, and it's paying off There is a new and terrible threat to all of society. What do you think will happen after these revelations? Do you think Enji will avoid bumping into his abandoned son long ago? Let us know with a comment below.

Remember, the villains reunited in the last chapter, and we leave you a nice hint on Joaquin Phoenix's Joker.