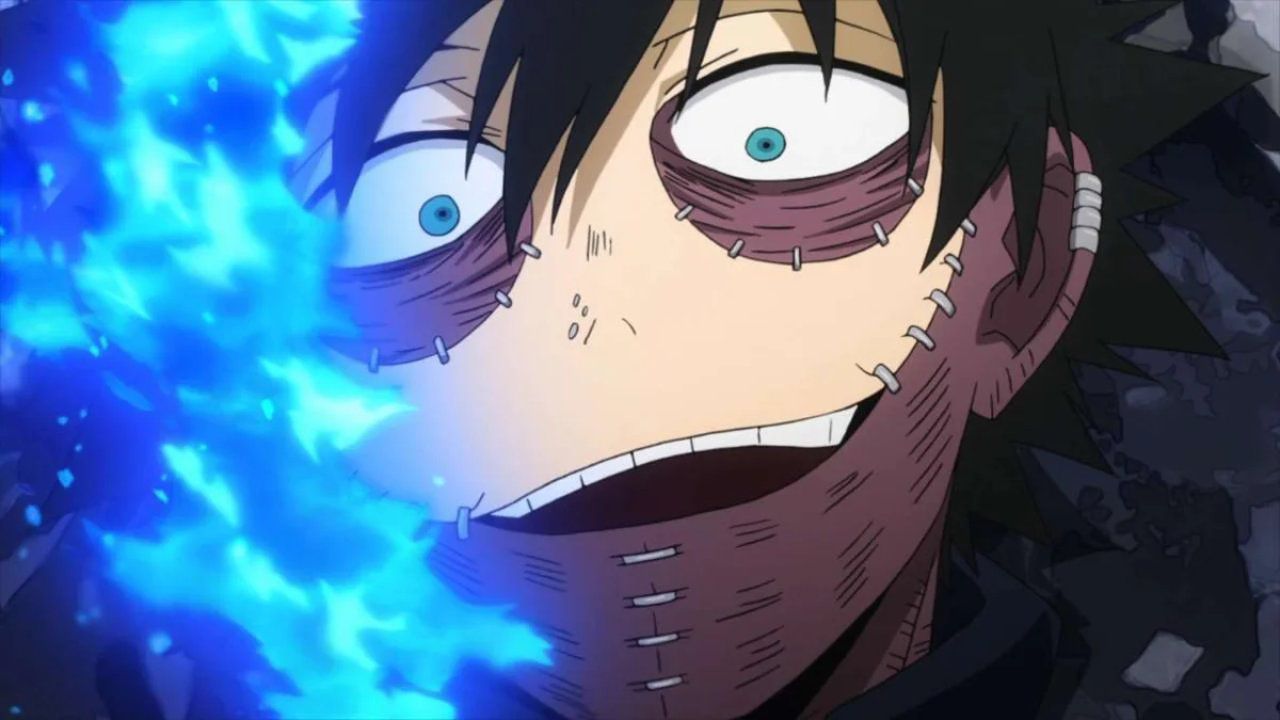 My Hero Academia: Dabi’s plan to bring Endeavor out of the game

I'm looking forward to the fifth season of the animated My hero academiaThe manga by Kohei Horikoshi brings to life one of the most spectacular narrative arcs in the entire work. Heroes' society is in grave danger, and Endeavor and Hawks may be the first victims of a cunning plan that Dabi has worked out.

In chapter 287 of My Hero Academia, Dabi instigates his companions to settle the clash between Shigaraki and Endeavor overthrow the society of heroes. But what is the villain really up to? According to some fan-developed theories, Dabi is set to make some important revelations about the darker part of the Pro Heroes world.

Dabi would be ready for fans publicly accuse Endeavor to be a rapist who exposes citizens to all the abuses he has committed. Despite trying to make amends for their past, no one has forgotten the horrors wrought by the new number one hero. Endeavor mentally abused his wife, causing a piscotic crisis and upset his son Todoroki's childhood.

For the audience, Dabi would have some material evidence on the Endeavor's disgusting past. To overthrow the society of heroes it is not necessary to resort to violence, it is enough to reveal all the darkness that lies behind this world.

Another theory, on the other hand, suggests that dabi could tarnish the reputation of the hawks. Hawks committed several crimes during his undercover mission, and Dabi may have some record of his misdeeds. Dabi could therefore frame Hawks who would find himself in the pillory of the media. Dabi's plan could take shape in My Hero Academia 289 in November.