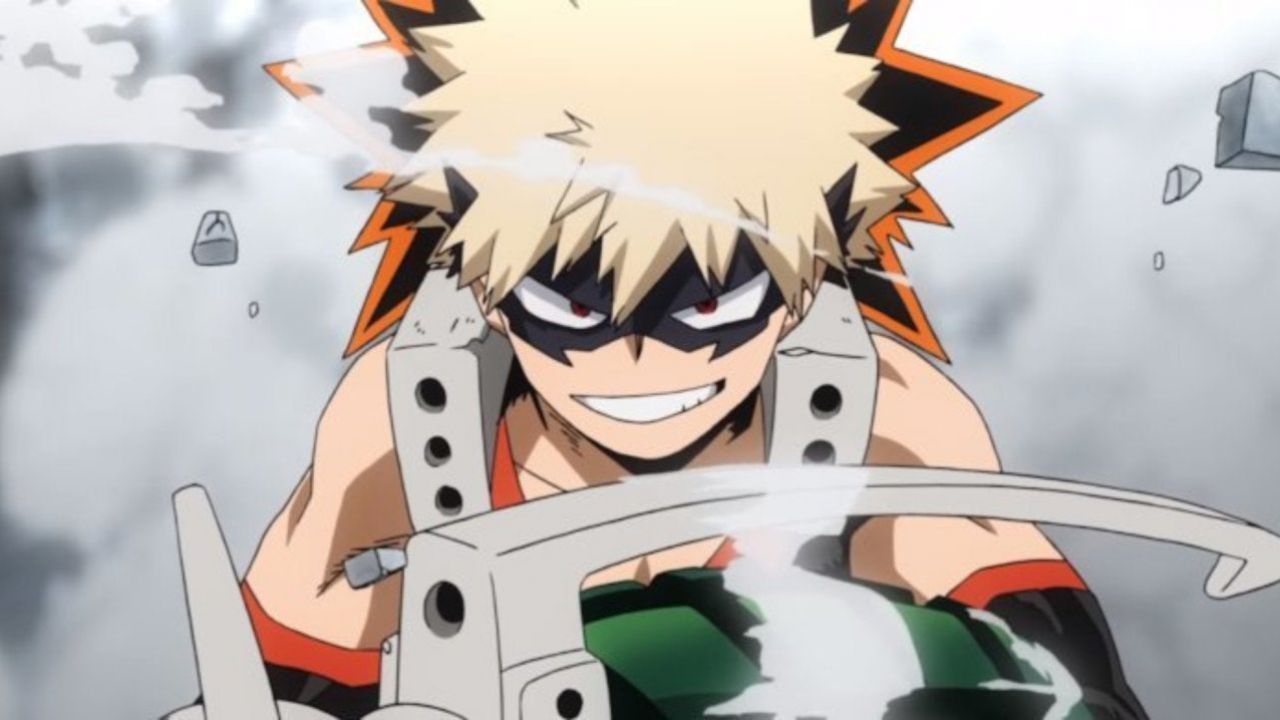 My Hero Academia: Bakugo feeds the doubts of the fans

Together with Deku is Bakugo one of the strongest and most popular protagonists of My Hero Academia. The explosive hero has often proven his immoderateness, but now he seems ready for a crucial and epoch-making turning point that has made him re-enter the Twitter trends.

Katsuki Bakugo is known for this one of the most popular characters of the My Hero Academia universe, but surprisingly, the young hero has suddenly become a trend on Twitter. Although the new chapter of the Kohei Horikoshi manga is not yet available, the events that are narrated have been the subject of possible spoilers.

Since his youth, Katsuki Bakugo has definitely changed. The life of a hero at UA Academy made him grow and the reconciliation with his rival Deku has sanctioned an unexpected development of the plot.

In the new story of the Paranormal Liberation War, Midoriya risked her life to defeat Tomura Shigaraki. Deku took 100% of the full power of One For All and took over, but the sizeable efforts resulted in dire effects. This time with the new rise of Shigaraki Bakugo was able to take over the field, so far a spectator of the fight.

According to some leaks spread around the internet, in Chapter 285 of My Hero Academia Bakugo could sacrifice himself to defend Deku. This possibility seems unlikely; Midoriya is the protagonist of the work, but Bakugo is its rival and his disappearance would be akin to the death of Vegeta or Sasuke. What if Deku died instead? Bakugo appears to be the number one candidate who inherits the one for all and would thus become the new protagonist of My Hero Academia.

For official confirmations We just have to wait for Sunday, the day Kohei Horikoshi's manga is published. Meanwhile, the title of Chapter 285 of My Hero Academia has definitely ignited audiences.