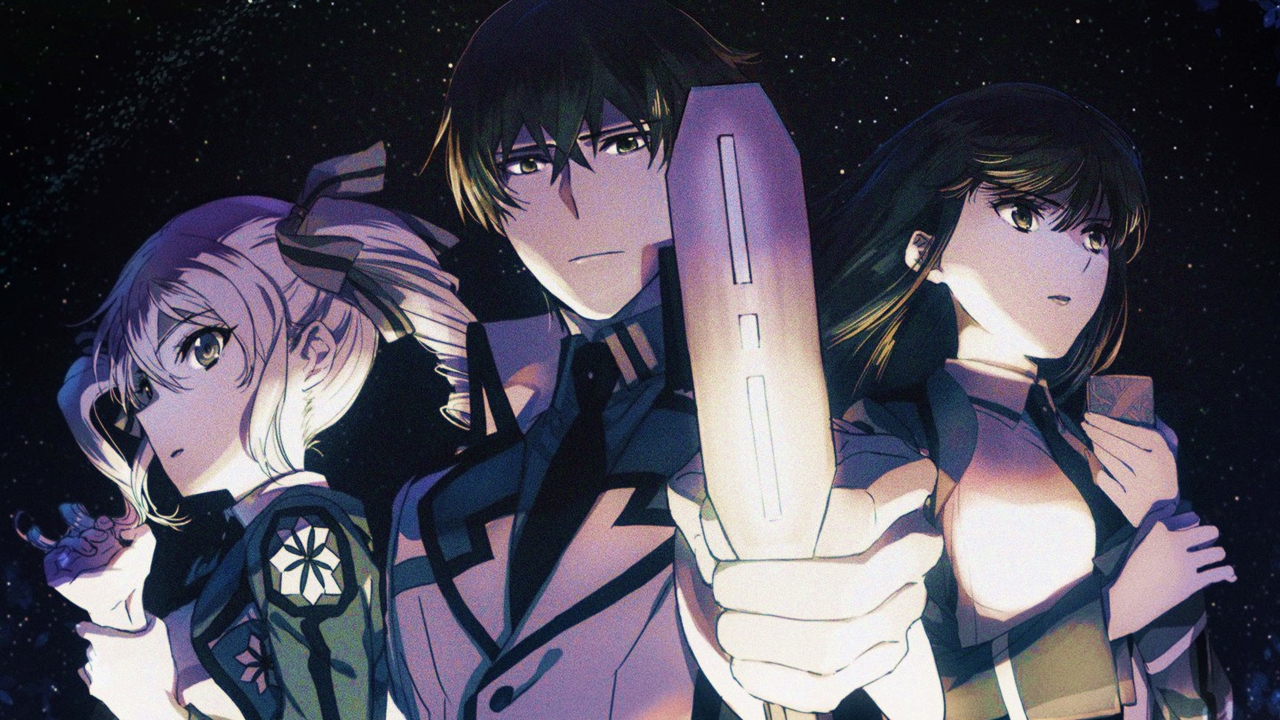 Mahouka Koukou no Rettousei: Raihousha-hen reveals the cover of his first Blu-ray / DVD

This volume will be released on December 16 in Japan and contains episodes 1 and 2 of this second season. The Blu-ray version costs 7,700 yen, while the DVD version costs 6,600 yen. On the other hand, the series premiered on October 3 in Japan and is listed with a total of thirteen episodes.

For his part, Satou began to publish the novels on the website Shousetsuka ni Narou in October 2008 and then began publishing it on paper with illustrations by Kana Ishida through the publishing label Dengeki Bunko in July 2011. Upon completion, the author will begin publishing the follow-up novels Zoku Mahouka Koukou no Rettousei: Meijiang Company in October.

"Magic" is nothing out of legends or fairy tales. It's been a real technology for almost a century. Education in different countries of the world is involved in the development of "magicians". Shiba Tatsuya is an honorable student with no magical power who is attending high school, a magical high school with his younger sister who happens to be the best of the freshman's students. What will happen to Shiba? How will he live his school life where he is one of the many non-magical users considered trash by others?

Tokyo Ghoul: the dark secret of the Anteiku, a meeting place for ghouls and humans