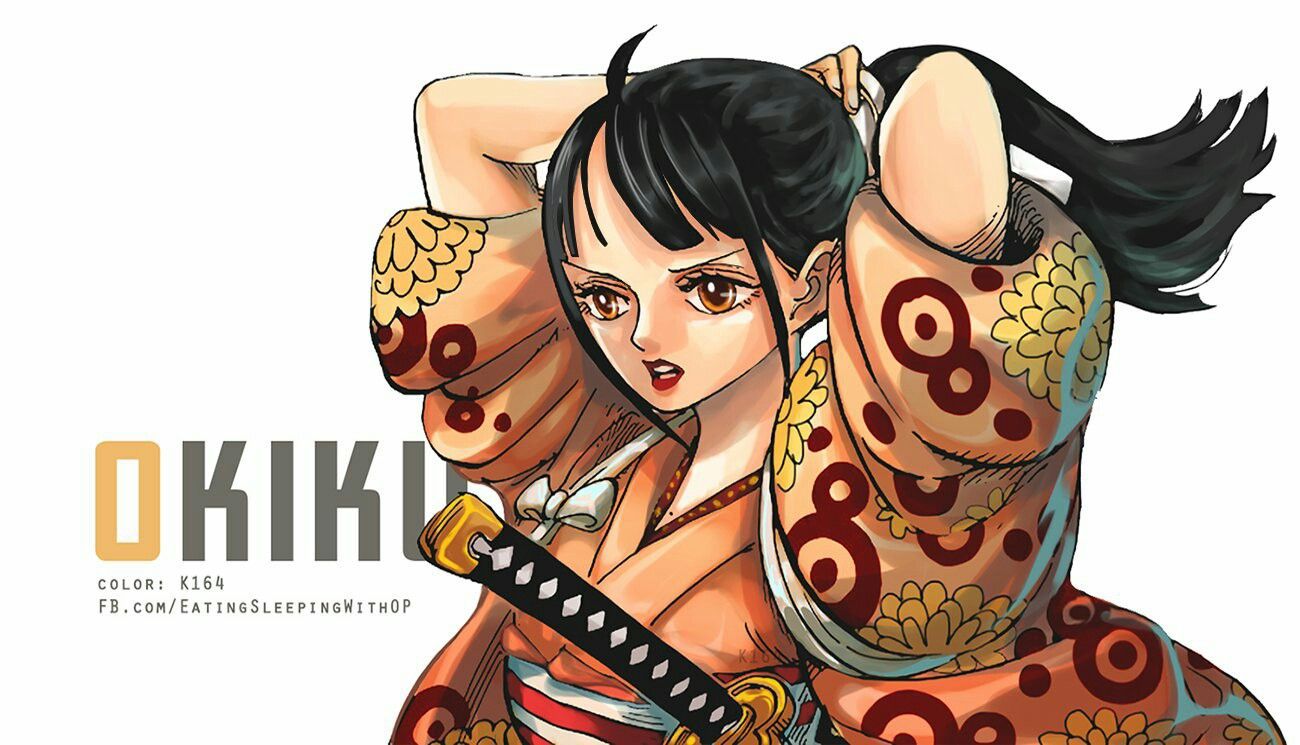 The ONE PIECE countdown continues. After Chapter 994 was published last Sunday, we are now within six issues ofONE PIECE 1000 eagerly awaited. There are still many events to be told, however, and for this reason we are going to focus today on one that was at the center of chapters 993 and 994 of ONE PIECE.

While Luffy continues to climb the floors of the towerA battle is taking place on the highest level of Onigashima. It is the one between Kaido and the nine red scabbards, who, after being busy, managed to inflict some wounds on the emperor, who had been scratched by Oden Kozuki only twenty years ago.

The reaction wasn't long in coming, however, as Kaido recovered and launched a devastating attack ripped off Kiku's arm. Izo's brother Samurai fell to the ground, but in ONE PIECE 994 we see him standing again. This happened thanks to the intervention of Kinemon, who, thanks to his art of fire, cauterized the wound of his combat partner.

With an unwavering willpower Kiku is recovering and preparing for Kaido which this time is again in human form. Who knows if we will see the battle in ONE PIECE 995 again in two weeks. 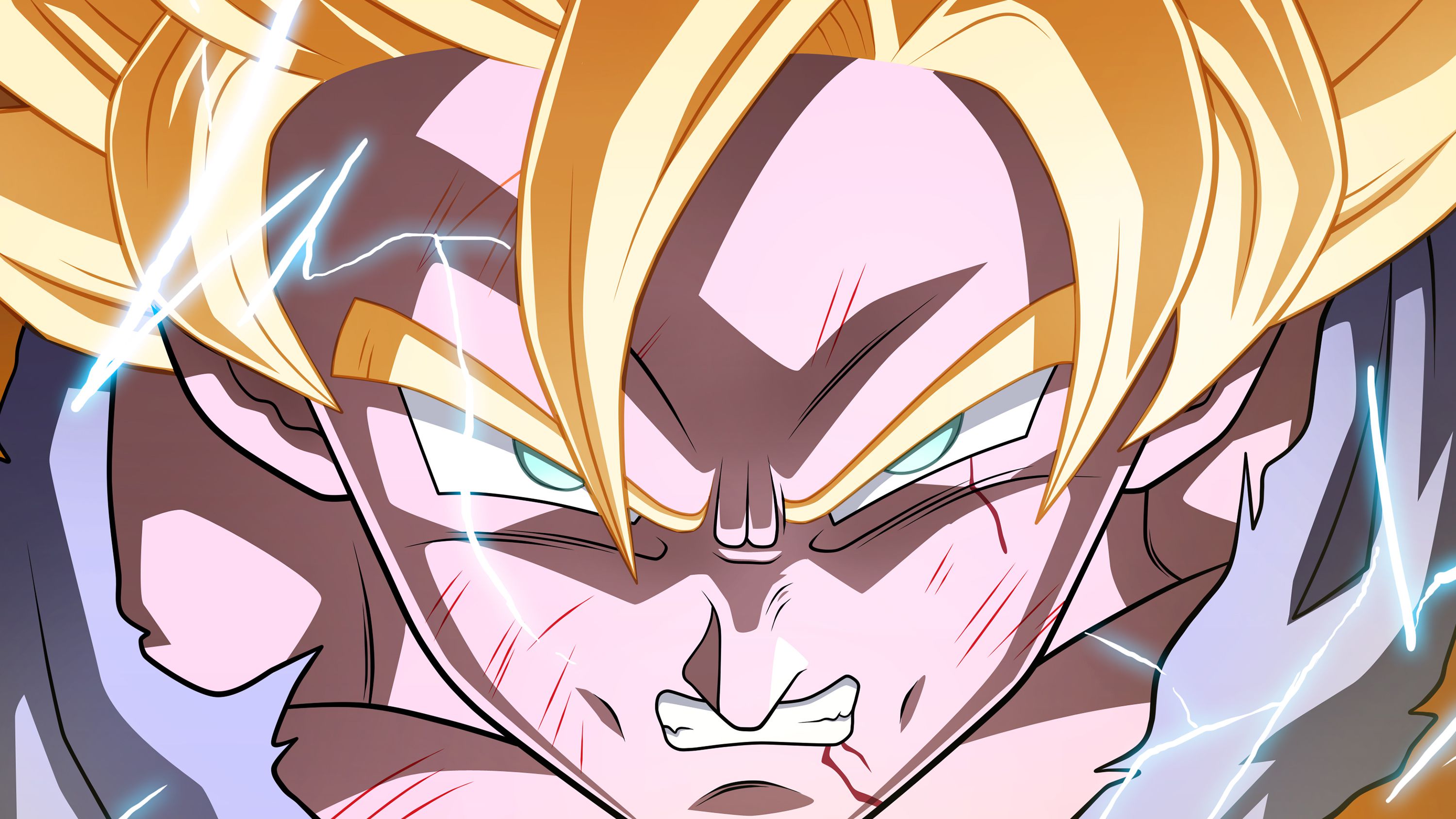