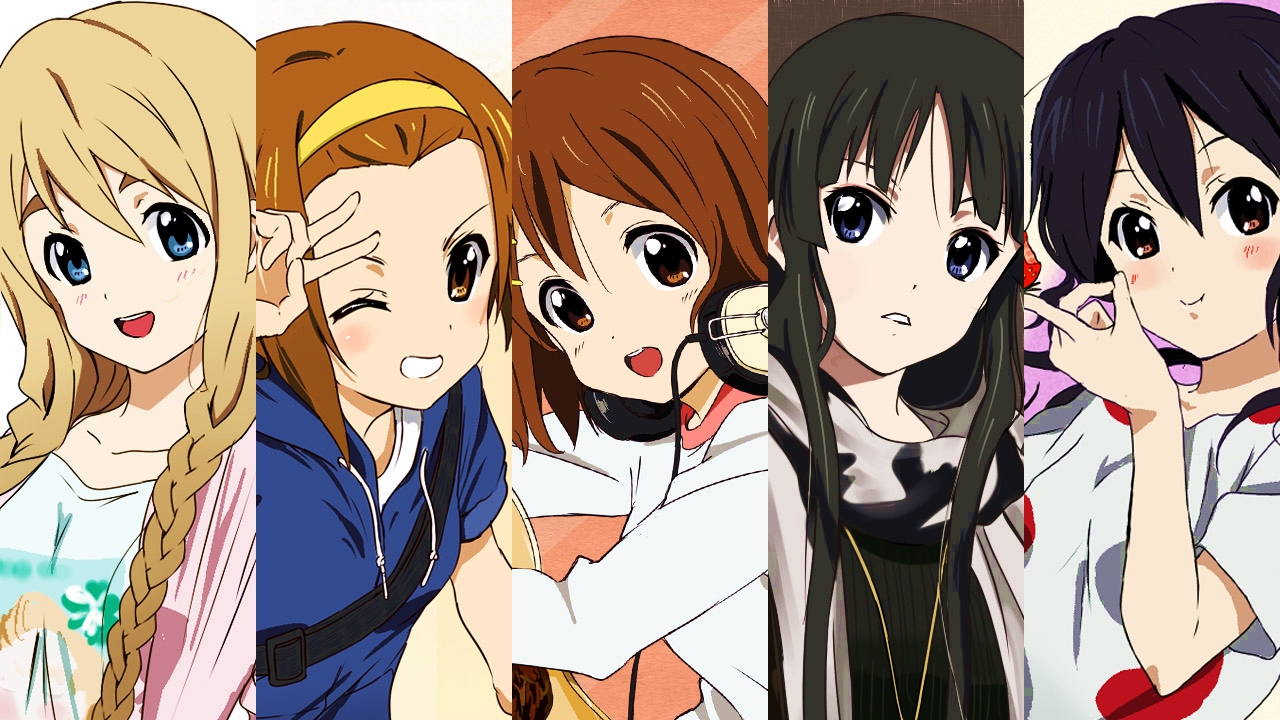 K-ON! will have a special 27 hour marathon in Japan

The marathon takes place on the second channel of CS Broadcast / TBS on the next August 22nd from 9:00 p.m. In this schedule they will be issued. in this order the twelve episodes of the first season and the two special episodes; the 24 episodes of the second season as well as the three special episodes and the animated film. The first season will be broadcast in a revised format.

Jujutsu Kaisen: The protagonists are officially shown in a new key visual