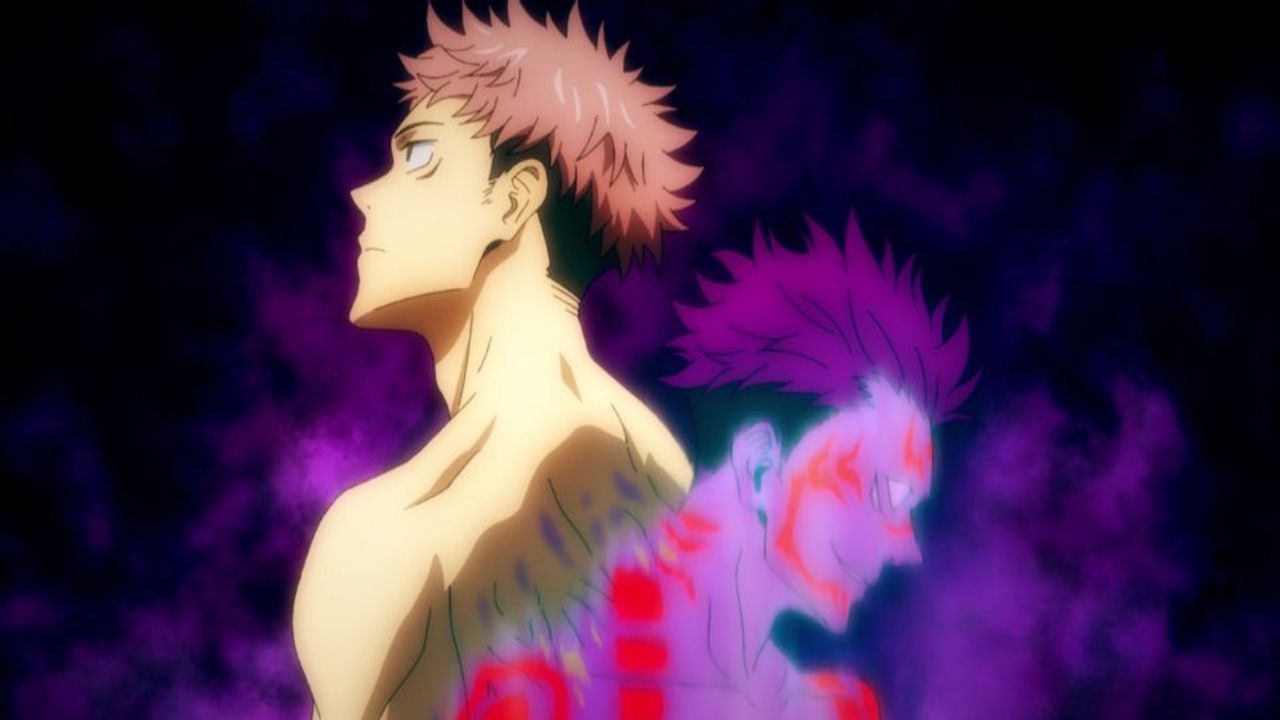 After being introduced to the world of Jujutsu Kaisen, the animated series that landed on Crunchyroll is slowly coming to life. In the second episode of the anime, Itadori's life hangs in the balance; There is only one chance to escape.

After discovering all the details of the first episode of Jujutsu Kaisen, let's dive into the second exciting episode of the Gege Akutami anime. Immediately after taking possession of the cursed powers of SukunaItadori loses possession of his body for a moment. Fushiguro, who is by his side, is not sure how to act, but luckily his teacher Gojou Satoru intervenes. Gojou is impressed by the boy's powers and fascinated by his ability to be a container for Sukuna. He challenges Itadori, but only for ten seconds.

Sukuna vehemently attacks Gojou, who however manages to avoid every blow and declares himself the best jujutsu magician. After the set time, Itadori regains control of his body, but is eliminated by Gojou. Unsure of the situation, Fushiguro explains that under the law of jujutsu Itadori deserves to be executed. However, the boy will try to prevent this from happening.

Despite the attempts of Fushiguro and Gojou, the elders consider Itadori to be too big a threat to stay alive However, the phrase can be suspended: Itadori must locate the remaining fingers of Sukuna and eat, which will completely absorb the curse.

After the restoration, Itadori accepts the proposal and Decides to join Jujutsu Tech eat another finger. But director Yaga Masamichi denied his admission; Itadori will not be able to join them until he provides a satisfactory explanation for him. After a brief confrontation between the two, the protagonist says he doesn't want to regret the way he lives his life. Itadori is eventually admitted to Jujutsu Tech; What will be your first mission And have you already given this cartoon a chance? Here are all the reasons to see jujutsu kaisen. 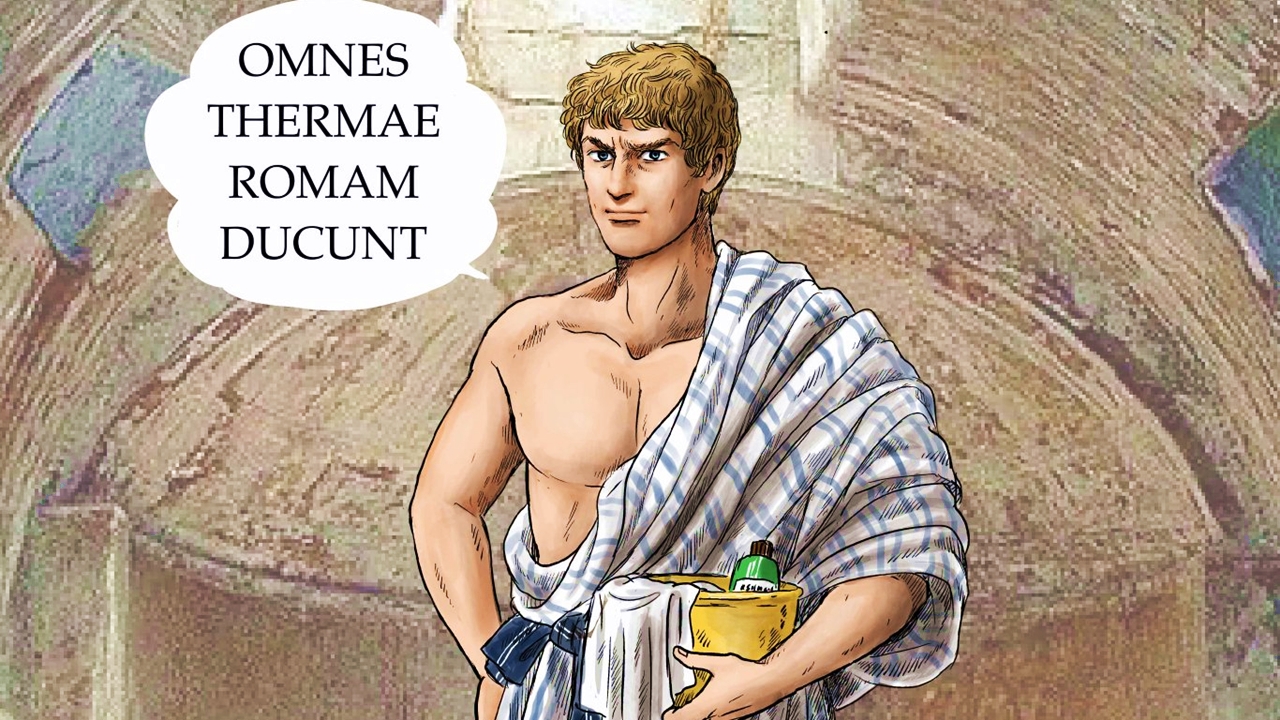